Surrogacy in India has been legal since 2002. While still considered controversial by many, there is a thriving industry in places like Anand, Gujarat which regularly hosts foreign couples in search of consenting surrogates to have a child. The surrogacy market in India is worth $400 million a year according to a 2012 United Nations study. So while there may be a large section of society that denounces and criticizes the industry, surrogacy market in India is only growing and women in parts of the country are looking at surrogacy to improve their living conditions.

The need to have a family is almost a primal instinct and one that most couples think about. The surrogacy industry has been a boon for not just couples grappling with infertility issues but also as a way of creating a family for same-sex couples.

In Anand, Dr Nayna Patel, known as the mother of the surrogacy industry runs Akanksha Fertility Clinic with her husband. She shot to international fame when she was featured on the Oprah Winfrey Show in 2007. News of successful surrogacy attempt spread after she helped a British woman become a surrogate to her own grandchildren way back in 2004.

Today, she runs Surrogate House, a sprawling facility barely 2 km away from the fertility clinic that houses close to 70 women at various stages of pregnancy. They live there while pregnant and have unlimited access to nutritious food and medicines during their stay. The House also offers surrogate mothers privacy from prying and judging eyes. Although the Patels do ensure that the surrogate mother has her husband’s consent.

1. Surrogates must be aged between 21 and 36
2. They must be married and have at least one child of their own.
3.Â Surrogates are also prohibited from carrying embryos made from their own eggs, to make sure there is no emotional attachment to the babies.

In Gujarat, women earn fromÂ Rs. 3 lakh to Rs. 4.5 lakh by renting a womb to deliver a child to a foreign couple.Â 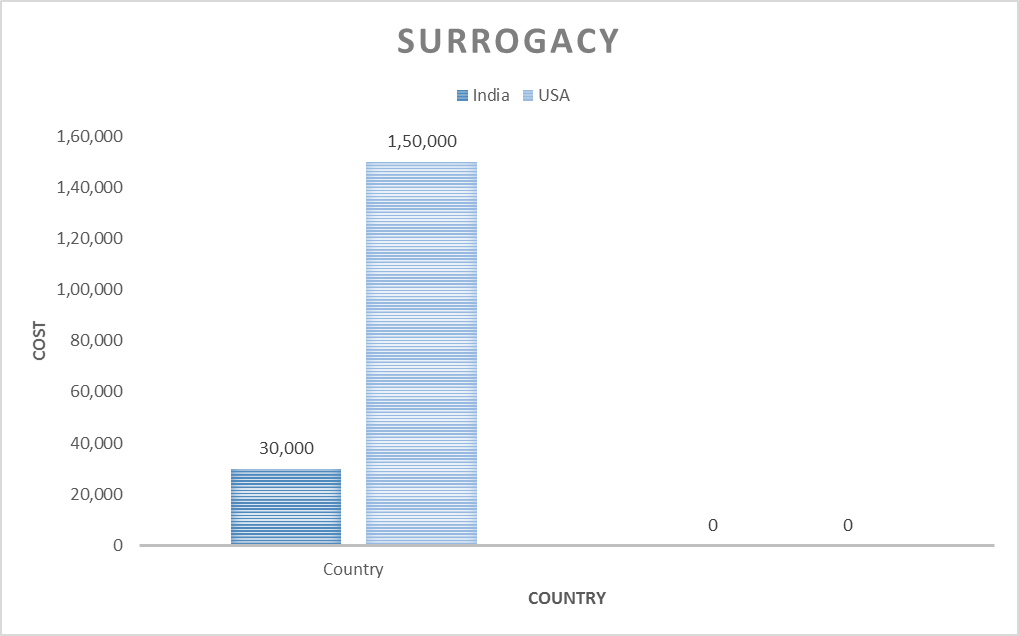 Though there are many stories of hope and happiness, there are an equal number of stories plagued by disappointment and sadness. This is one such story. Arnon and Melissa Magal struggled for years to have a baby, with Melissa even miscarrying during her fifth month of pregnancy. This documentary shows their journey to Akanksha Fertility Clinic in Anand, Gujarat and their hopes and dreams as they try to have a child through surrogacy.