Joining the ranks of glamourous women and completing her rite of passage this year will be Amitabh Bachchanâ€™s granddaughter, Navya Naveli. Known for her spectacular lineage and gorgeous looks Shweta Nandaâ€™s daughter will soon make her debut at the ParisianÂ Le Bal des DÃ©butantes.

With her enviable height and lovely desi features, Navya Naveli will be dressed by Dior and also have her hair and makeup done by a French artist who we hear plans to highlightÂ her youthful beauty.Â Navya has long been away from the media glare completing her education at London’s prestigious Oaks School. But now the 17 year old is all set to make a splash on the debutante scene! 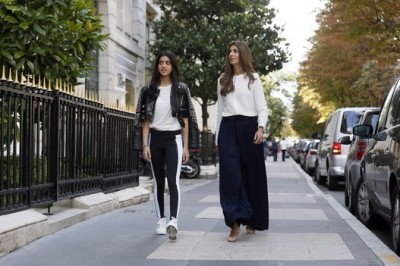 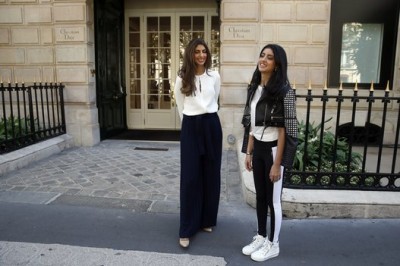 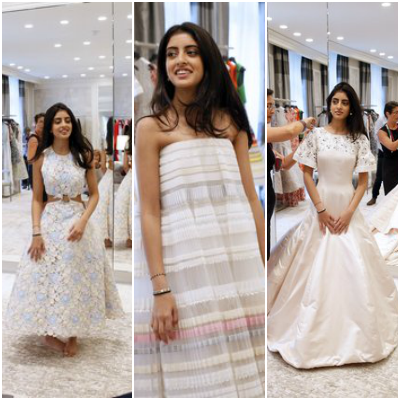 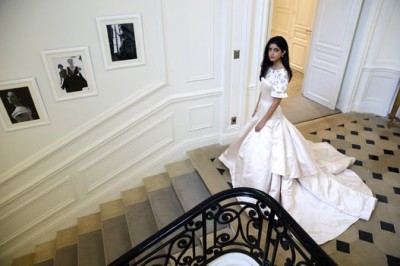 Navya will be among 25 other debutants whoâ€™ll make their foray into the limelight, following in the footsteps of past debutantes like Hollywood actor Bruce Willisâ€™ daughter, Tallulah Willis and Sylvester Stalloneâ€™s daughter Sophia Rose. From India, Princess Adishree Singh, from the royal family of Jammu & Kashmir, made her debut back in 2009. Other famous Indian debutantes include Leana Mallya (daughter of Vijay Mallya in 2011) and Mukesh Ambaniâ€™s daughter Isha Ambani in 2012.

Navya, was photographed last month doing her fittings at the Christian Dior headquarters in Paris, accompanied by her mother.

Here is wishing the gorgeous girl all the luck for her big day!