As per the WHO, one in 160 children is diagnosed with autism.

Autism is a neurodevelopmental condition that impacts a person’s social, communication and play skills. It is caused by changes in the brain (due to genetic and environmental factors) that happen before birth or early in life.

Autism Spectrum Disorder can look different in different people. Some symptoms in girls are different than in boys. Some children may show signs as early as a few months while others may show after a few months or a year. The symptoms can vary from very mild to very severe.

The American Academy of Pediatrics (AAP) recently issued its first new autism treatment guidelines in 12 years aimed at helping doctors identify at-risk children and getting them the care they need as early as possible.

The report, published in the journal Pediatrics, urges doctors to check for issues during all well-baby visits and refer children for treatment at the first sign of an issue, rather than wait for a formal autism evaluation.

The new guidelines on Autism emphasise 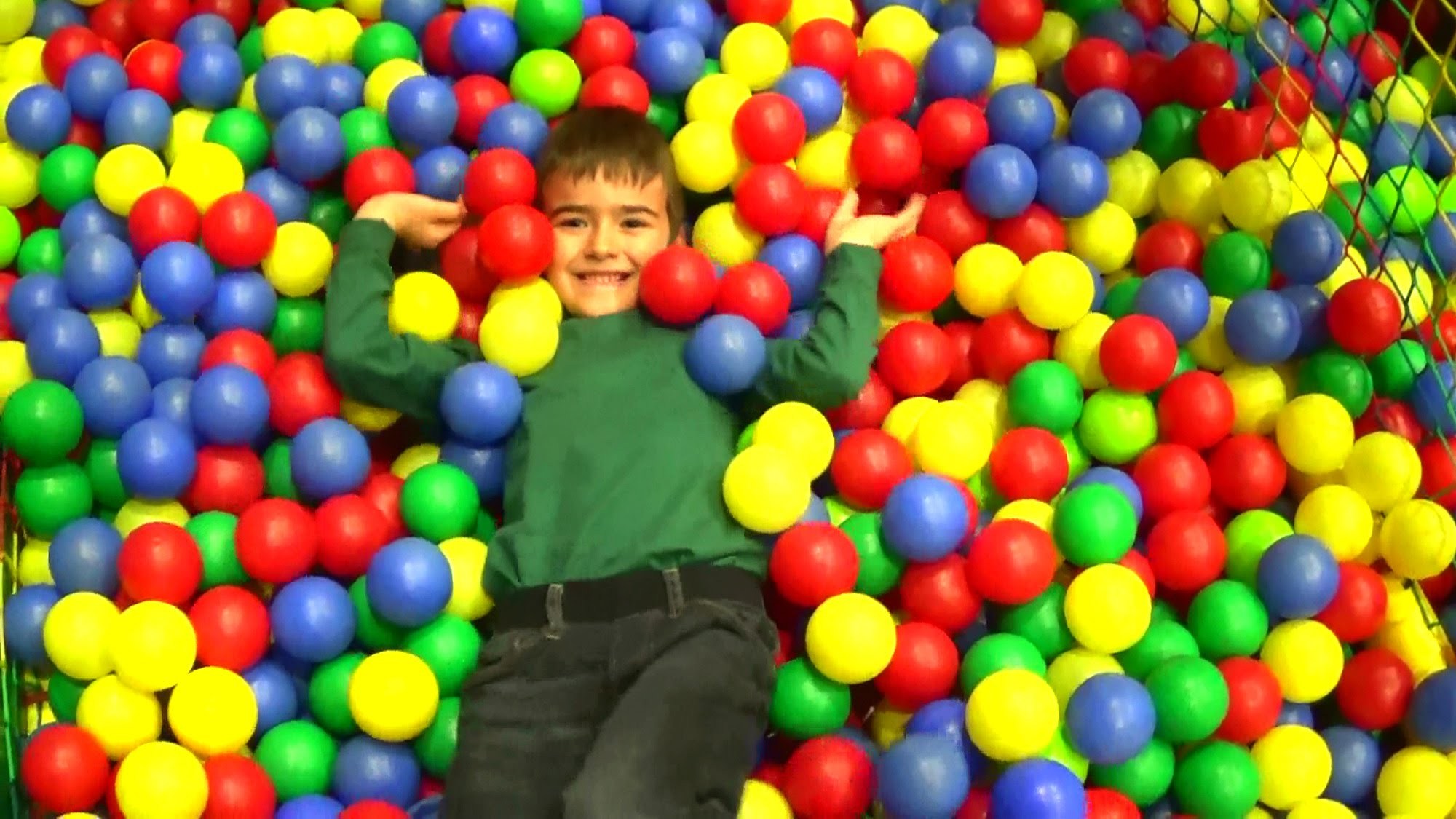 Your kids will love all the entertainment in these amazing indoor play areas!
Read More 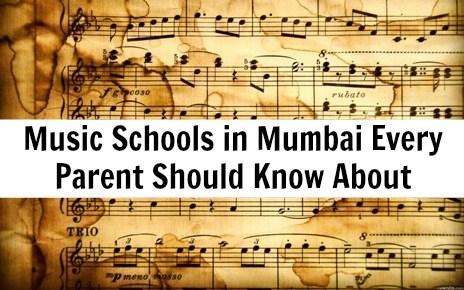 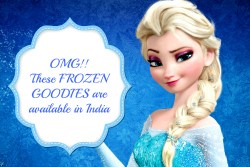 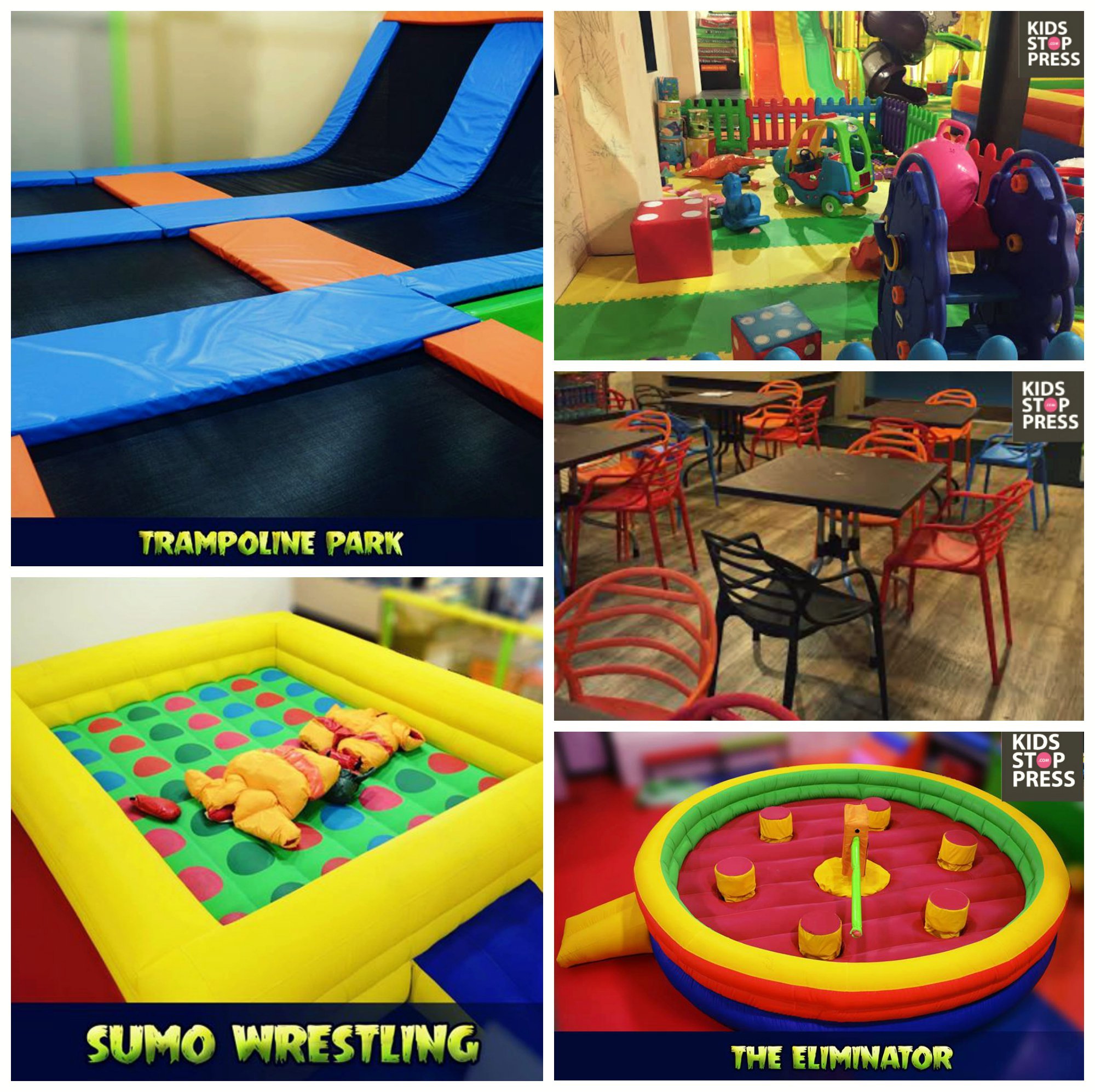 RUSH is a fun, safe, and clean indoor play area for children with some great activities that they are sure…
Read More 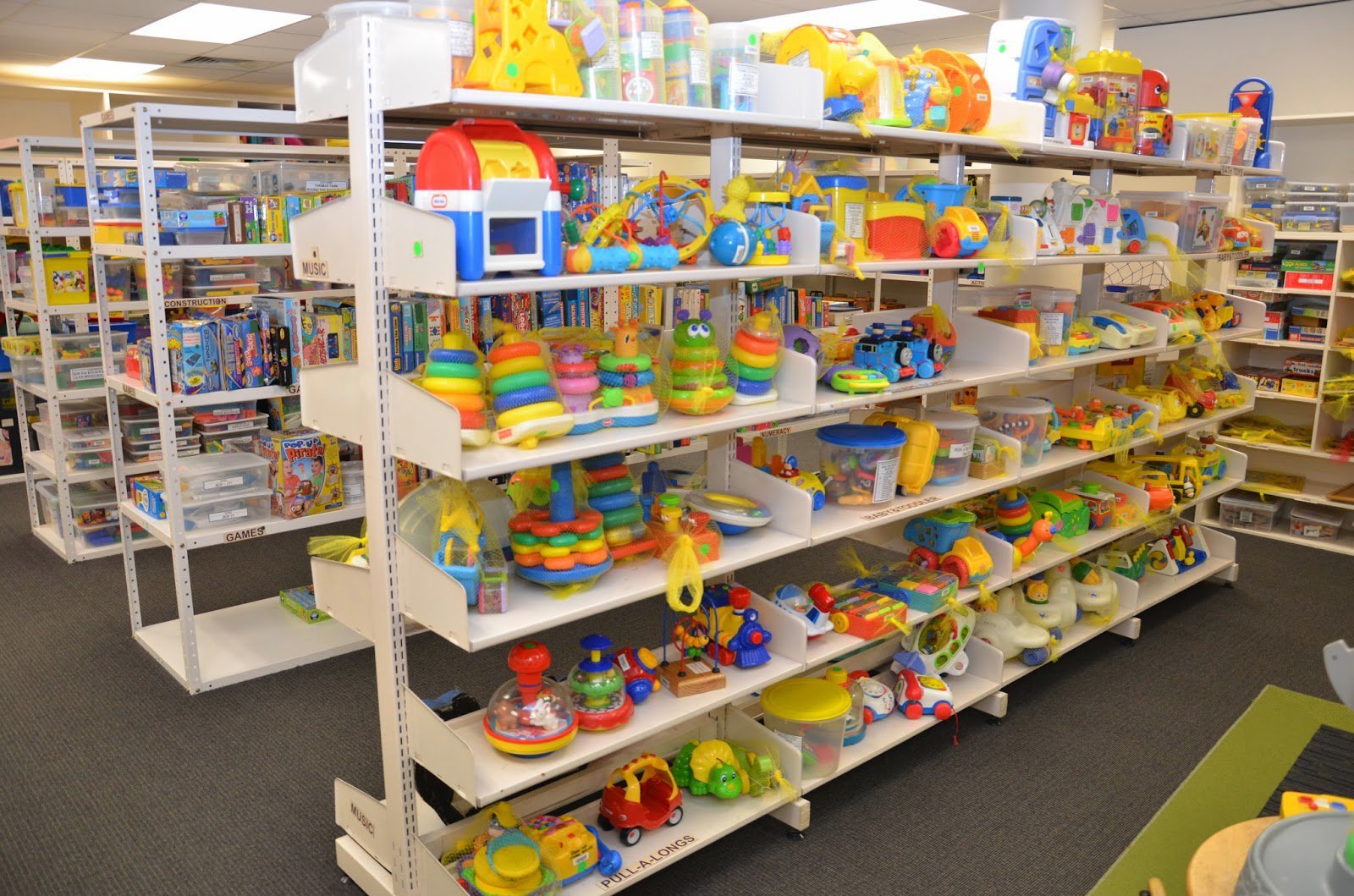 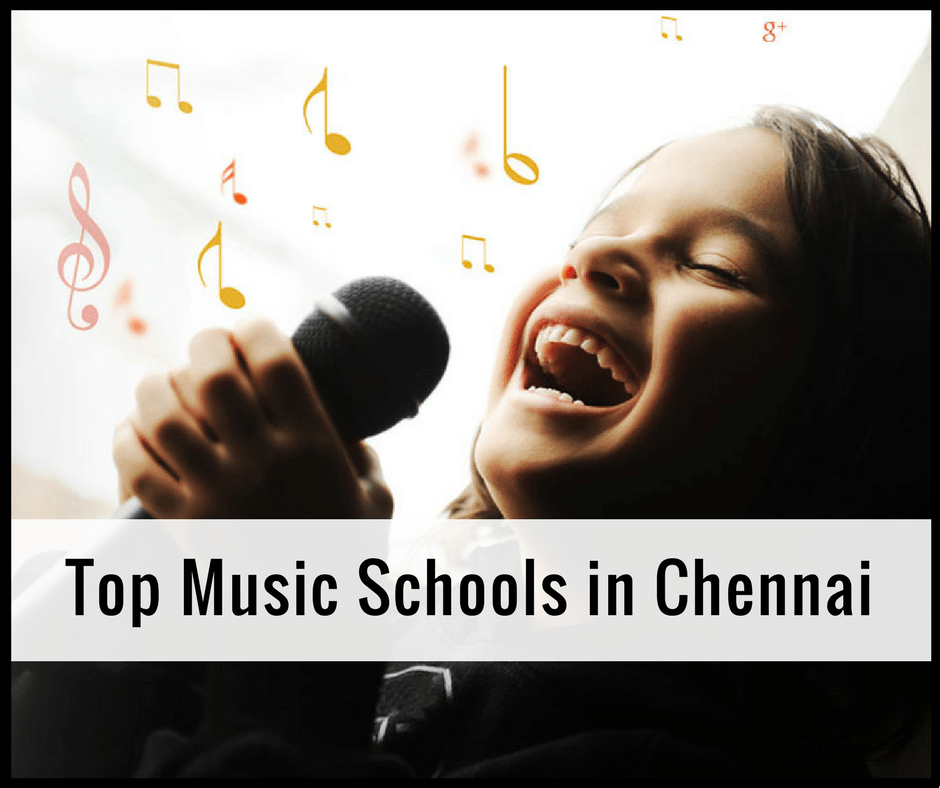