This week on celebrity round up we have the lovely ladies of Bollywood taking over!

Shilpa Shetty Kundra launched her book ‘The Great Indian Super Diet’ recently. The fit and fabulous Shetty who is also known for her foray into yoga as part of her fitness regime spoke at the launch about how she had put on tons of weight during her pregnancy and lost all that in just four and a half months!”

The Great Indian Diet is coauthored by nutritionist Luke Coutinho and tries to put to rest taboos associated with dieting. “Everybody is so weight-obsessed that they forget about focusing on health….I started doing yoga and started eating healthy and I lost 32 kg in four and half months. If you put your mind to it, it’s not difficult,”said Shetty. 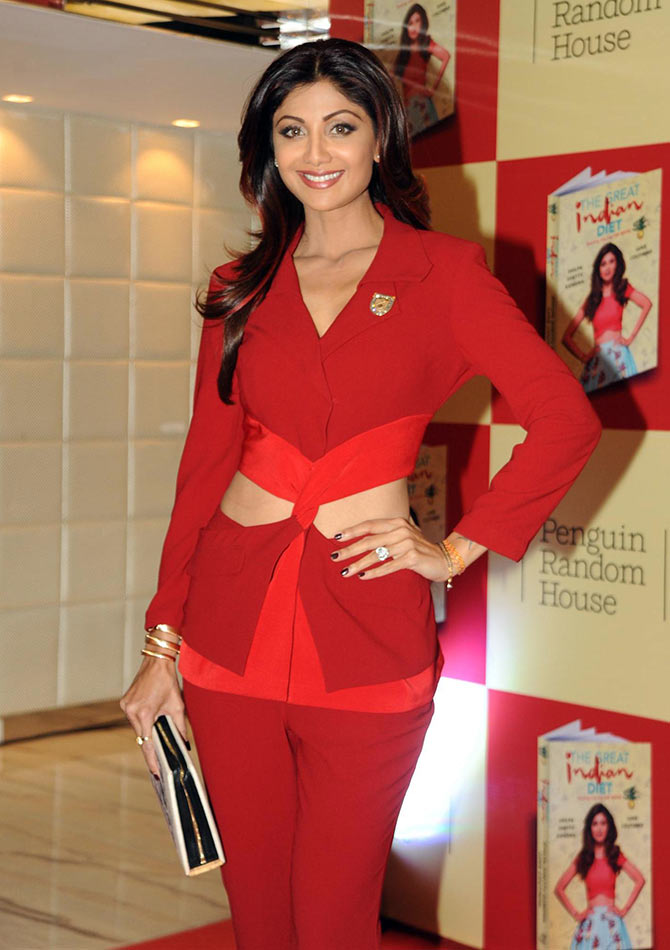 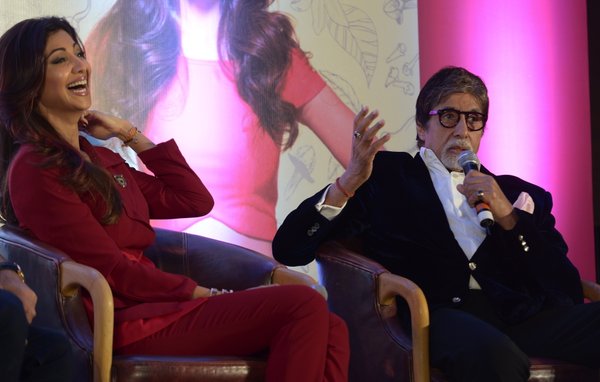 Meanwhile here is something to make you sit up and take notice. Do you remember where you were and what you were doing when Aishwarya Rai won Miss World? If you do then here is the kicker. That was 21 years ago! Yes, the gorgeous lady won the coveted title 21 years ago and hasn’t looked back since! In the years that have followed she has been a successful actor, model, international brand ambassador, wife, mom and so much more! Take a bow Aishwarya! 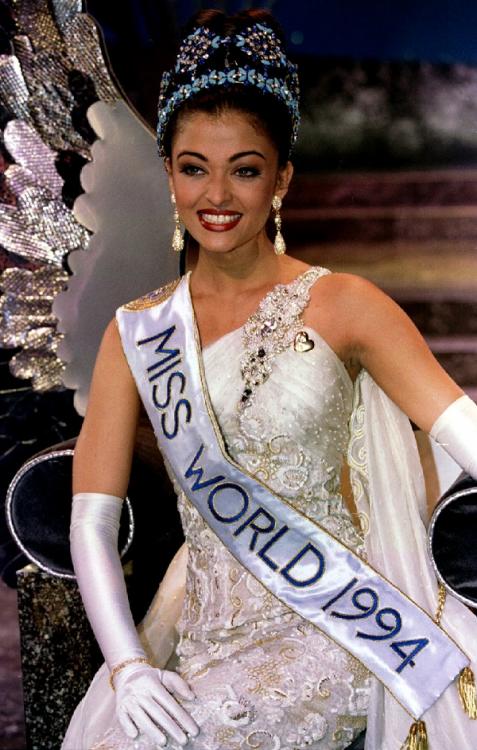 Everyone’s favourite on screen couple, Shah Rukh Khan and Kajol recently launched a song from their upcoming film Dilwale. When asked about how he feels about his co star after working together for so many years, King Khan merely shrugged and finds it difficult to call Kajol his ‘friend’. What he meant was their relationship is more than that. “It’s been 20 to 22 years since we started our careers. We have a very comfortable relationship and there is a certain ease…We care for each other in a very easy way and naturally,” he said. Here is hoping their return to the big screen after so many years is a huge success! 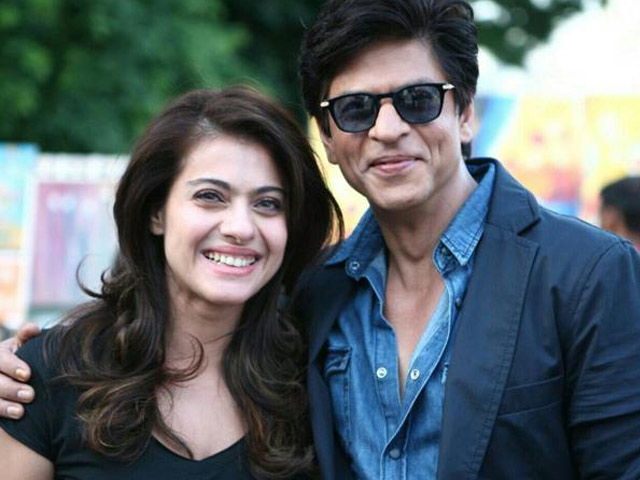