Yes, it’s that time of the year again, when we all celebrate the Festival of Lights with great fervour and enthusiasm. However, in our attempt to follow all the rituals and traditions, we often don’t know the significance and our kids end up being clueless too! So, here is your crash course on the 5 days of Diwali explaining the various customs and stories behind them.

Why are we told to buy utensils and gold/silver on this day? Curious? Do read on.

Once upon a time, the Gods and the Demons were churning the ocean also known as the Samudra Manthan. They were doing so to obtain the sweet drink of immortality (Amrita). Finally, Lord Dhanvantari appeared holding the precious pot of Amrita. This happened on Dhanteras day.

It is believed that Lord Dhanvantari gives his blessings of good health & wealth on this day, 13 times (Terah times) the capacity of the pot/utensil purchased. So, in modern times, Dhanteras has come to be known as the most auspicious occasion for buying gold, silver and other metals, especially kitchenware.

Why on Chotti Diwali do we light diyas to honour Lord Yamraaj (the God of Death)? Curious? Do read on.

Once upon a time, there lived a king called Hima. It was predicted that his son would die from a snake bite on the fourth day of his marriage. When the son got married, on the fourth day, his young wife laid out huge amounts of jewellery and heaps of gold and silver coins at the entrance of her bedroom. She also lit many diyas inside the room. Then she started singing songs of Goddess Lakshmi.

Soon Lord Yamraaj (the God of Death) arrived. He was in disguise as a snake. However, the moment he tried to enter the room, his eyes got blinded by the brilliance of the several diyas and the shimmer of the jewellery. Lord Yamraj decided to wait for the diyas to extinguish. He kept sitting there, outside the room, all night long. When it dawned finally, the snake quietly went away.

So this is how the young wife saved her husband from death. Since then, the day before Diwali, a four-faced lamp is placed at the main entrance of the house in the evening and burns all night long as an offering to Lord Yamraaj.

Diwali celebrates the return of Lord Ram to Ayodhya. But ever wondered why we worship Goddess Lakshmi and Lord Ganesha on Diwali, and not Lord Ram?

Once upon a time, Goddess Lakshmi is said to have got arrogant and claimed that only she is worthy of worship. Lord Vishnu, who was said to have gotten offended by her attitude, thought of a trick and calmly replied that a woman is only complete after she becomes a mother. Hearing this Goddess Lakshmi felt sad. She approached Parvati for help. She asked if she could adopt one of her sons as Parvati had two sons – Kartikay and Ganesha.

However, Parvati was very hesitant. She knew Goddess Lakshmi is known not to stay in one place for a long time. So, how would she take care of a child then? But Goddess Lakshmi assured Parvati that she would take care of her son in every possible way. Finally, Parvati agreed and let her adopt Ganesha. Goddess Lakshmi blessed Ganesha with all her accomplishments and prosperity. She also declared that those worshipping her for wealth would first have to worship Lord  Ganesha.

So it is a custom to worship Goddess Lakshmi and Lord Ganesha together. Devotees worship them together to welcome wealth along with intelligence on the day of Diwali. This is why Diwali day is also known as Lakshmi Puja day.

Why is the New Year connected with Diwali? Also, why are new accounting books started on Diwali?

Many business families and companies start new accounting books or new “chopdas” on Diwali day. They inaugurate their books asking Goddess Lakshmi for blessings for the New year. This is why Diwali day is also known as Chopda Pujan day

Where does a brother-sister bonding come in during Diwali?
Ever wondered why the moon is called “Chanda Mama” and not any other relation like chacha, dada, bhaiya?

Lord Yamraj (God of Death) used to love his sister the Yamuna very much. But he wasn’t able to see his sister very often. One day Lord Yamraj decided to visit his sister. She welcomed him with lots of love and happiness and applied a tilak on his forehead. She also takes an oath from Yamraj that every year on this day he will come to meet her.

So, this day is known as “Bhai Dooj” or “Bhau-Beej”. It is believed that on this day any brother who has tilak applied by his sister will get good health and fortune.

There are also many sisters whose brothers live far away or who don’t have any brothers. They too celebrate the festival by praying to the Moon God.

That is one of the reasons why the moon is always fondly called Chandamama.
“Chanda” means moon and “Mama” means the brother of the mother so literally means Uncle Moon.

Don’t forget to tune into I Am Not Bored Podcasts where we help explain the big things to young kids in a language they understand! 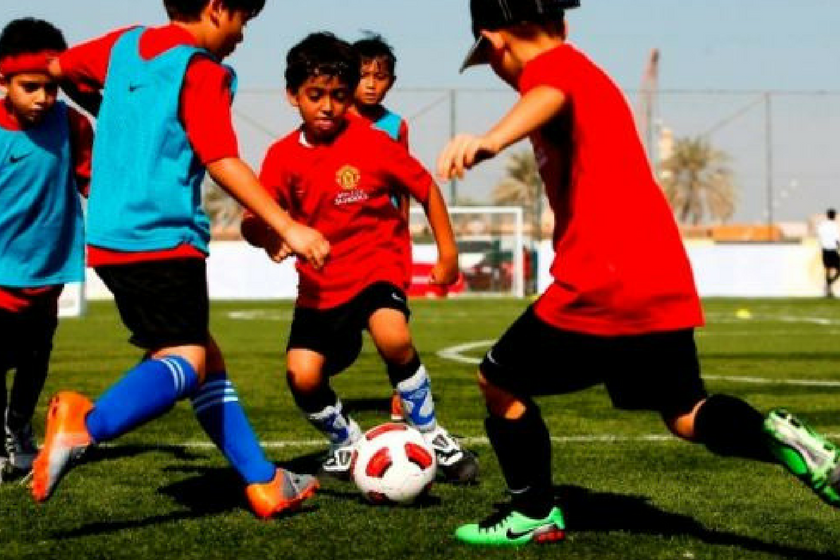 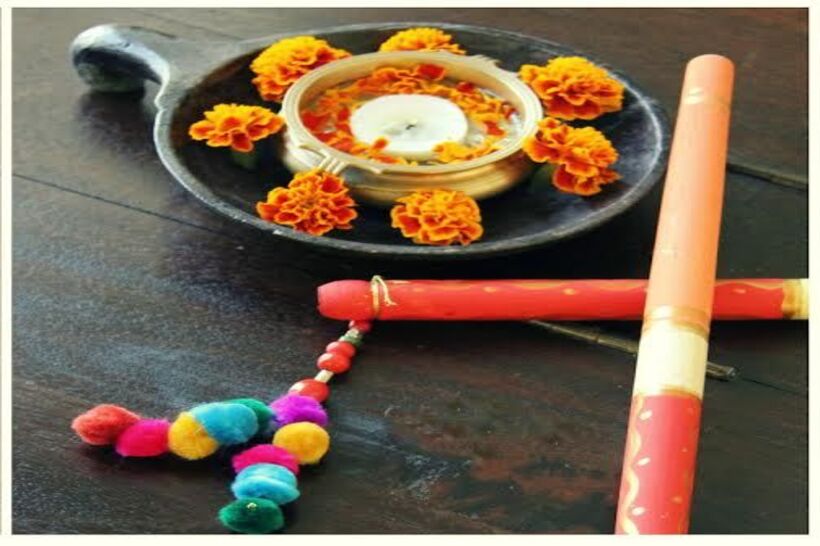 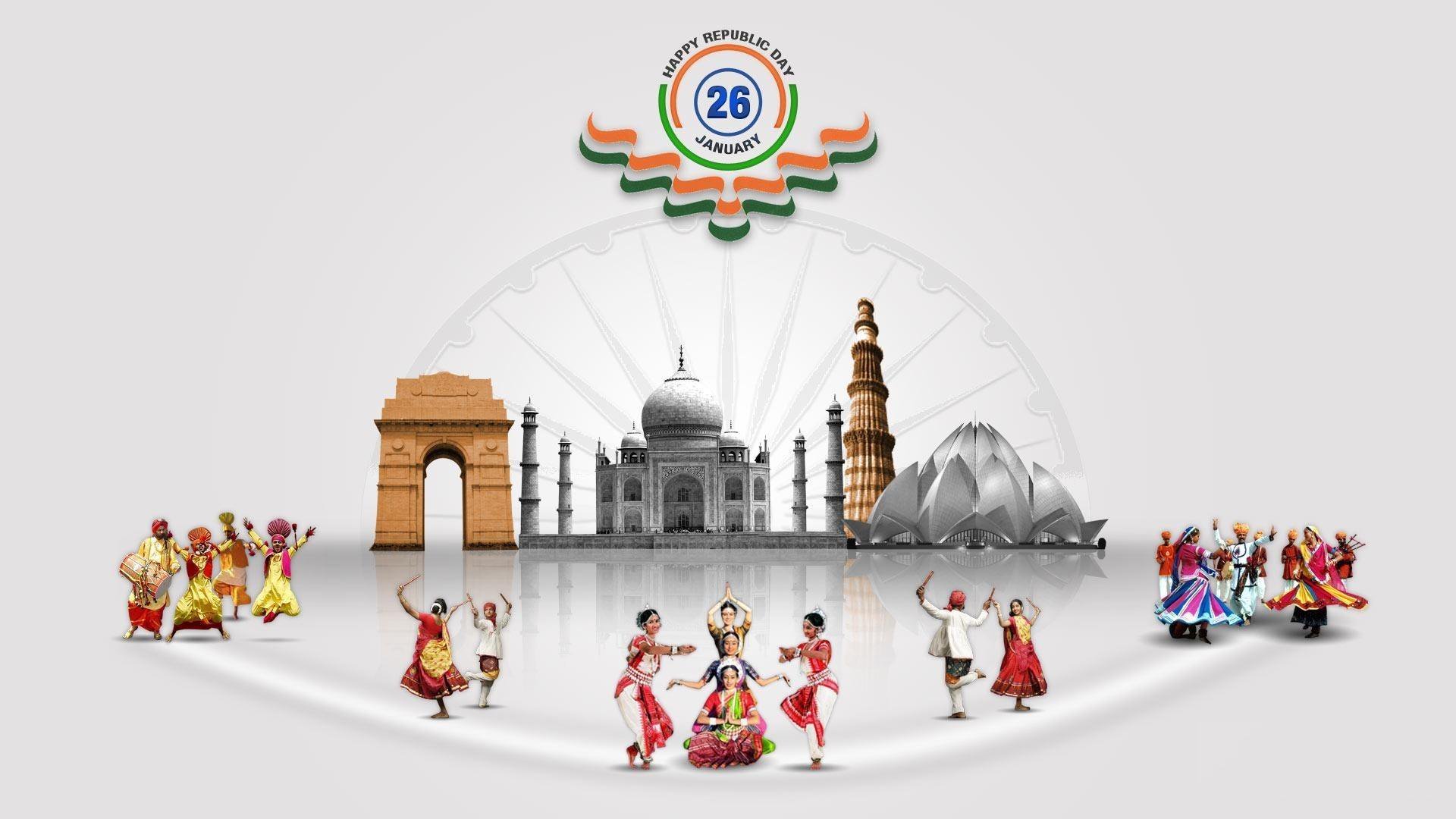 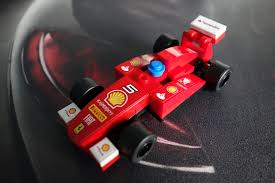