The year is 2022 and you would think the stigma around the girl child is history but it’s not. For many people in this country, it is still incredibly important to have a son and not only that, it is a matter of great remorse to have a daughter. So with people like this around how do we raise our daughters to be headstrong? How do we raise them to be confident young women?

Rashmit – And How She Did It: Her Story

Hearing these primitive opinions is hard enough but having to hear your closest relatives say this while you’re pregnant is just plain cruel. Rashmit Kaur, a proud mom to her 2 daughters shares a difficult time in her life with us. That began the moment she found out that she was pregnant for the second time. What followed was months of troubling advice and comments from every relative around. They all wanted a boy especially since her first child was a daughter and they were not shy about giving their unsolicited advice.

From a barrage of “It has to be a boy”, to taking her to the Gurudwara to pray for a son. Everyone around her made it very clear that a girl child is not an option for them. It’s frightening to think people are out there perpetuating this while we are trying to save the girl child.

Coming from a family where her father prayed for a daughter before her birth, she still wasn’t shocked by this behaviour. The stigma around the girl child had been going on for generations and she saw very little hope for change. If this story gets you down have a look at this bit of good news. If You Give Birth To A Girl Child In This Ahmedabad Hospital, You Don’t Have To Pay Anything!

Rashmit talks about how her relatives and the people around her made her time in the hospital a terrifying experience. All because of the fear of delivering another daughter. When she found out she had a daughter she cried. That’s how guilty she was made to feel. Very few relatives came to the hospital or called to congratulate and it was obvious why.

Her only support was her husband and she explains how important he was to her during this time. Her mother-in-law also supported her but even she couldn’t keep it hidden that she wanted a grandson. She tells us how it wasn’t just relatives it was even people from her society that would feel perfectly okay with making sympathetic remarks about delivering a daughter. All this came to a head one day when she decided enough was enough and decided to take action.

Her story is a reminder of the primitive views on the girl child people still harbour to this day. Rashmit gives an inspirational example of what to do when your own people turn on you and shares her journey of raising strong and independent women.

Listen to the entire episode on RED FM – Parenting Zindagi. You may also like: 75 books your child must readSo all this week, sit back, tune in and enjoy stories…
Read More 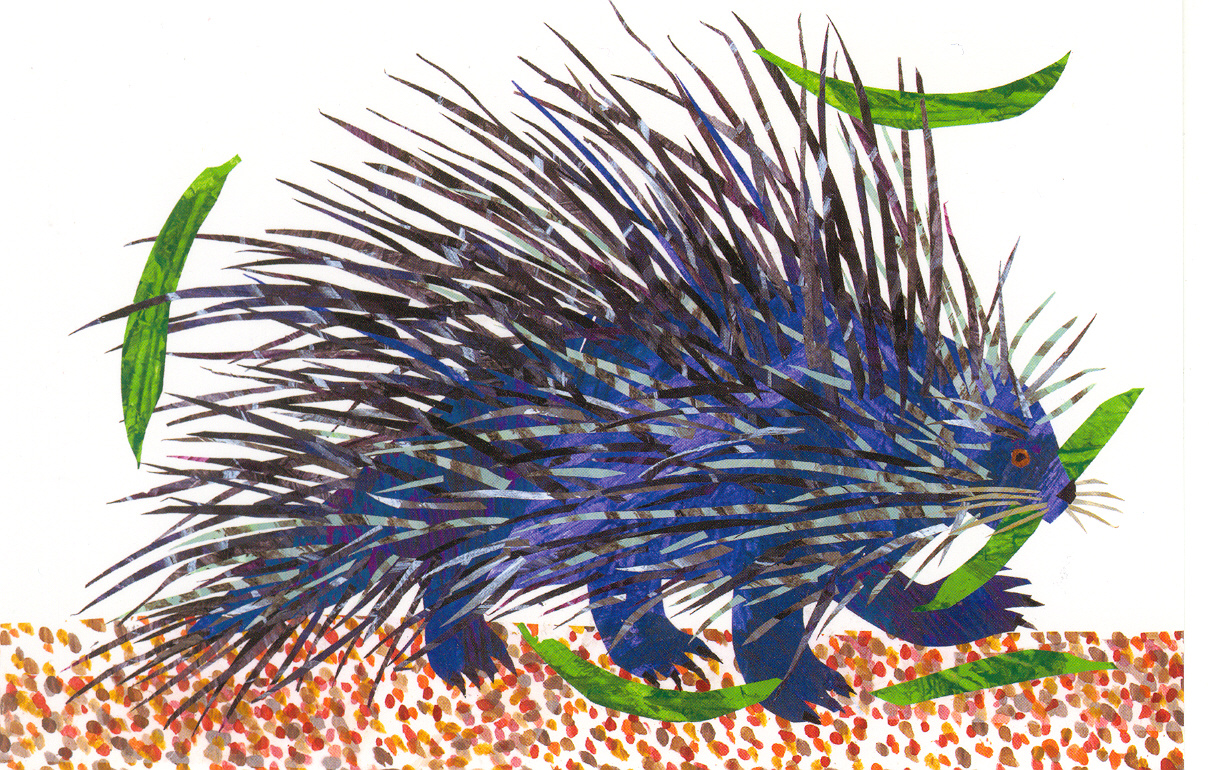 What happens when you sit on a porcupine? Ouch! Tune in to this hilarious poem by Roald Dahl and find…
Read More 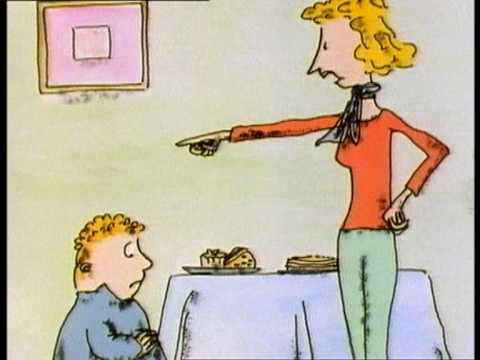 Who is that growling in your tummy? Is it a human being or a beast? And what does it want?…
Read More Children falling sick is never fun and when my child gets a cold or a cough, he always asks me…
Read More 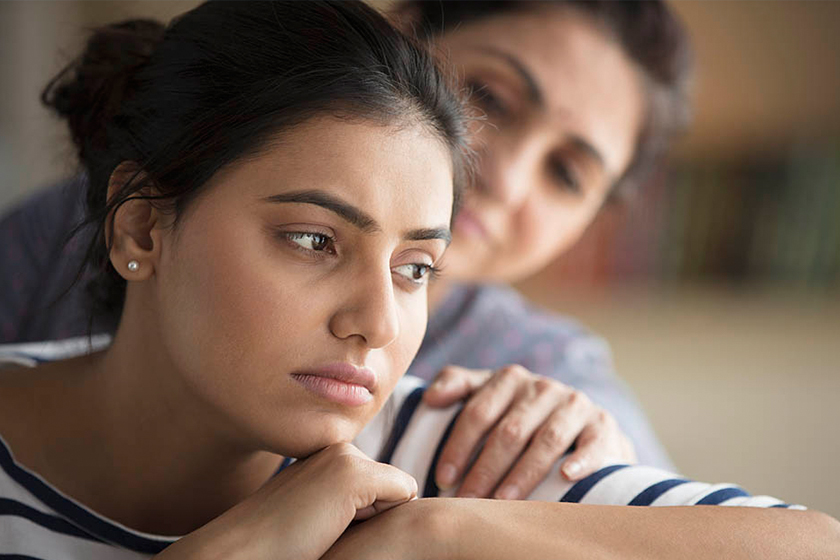 On today's episode of Keep It Real, mom blogger Neha Mahajan writes and reads her poem on the women we…
Read More 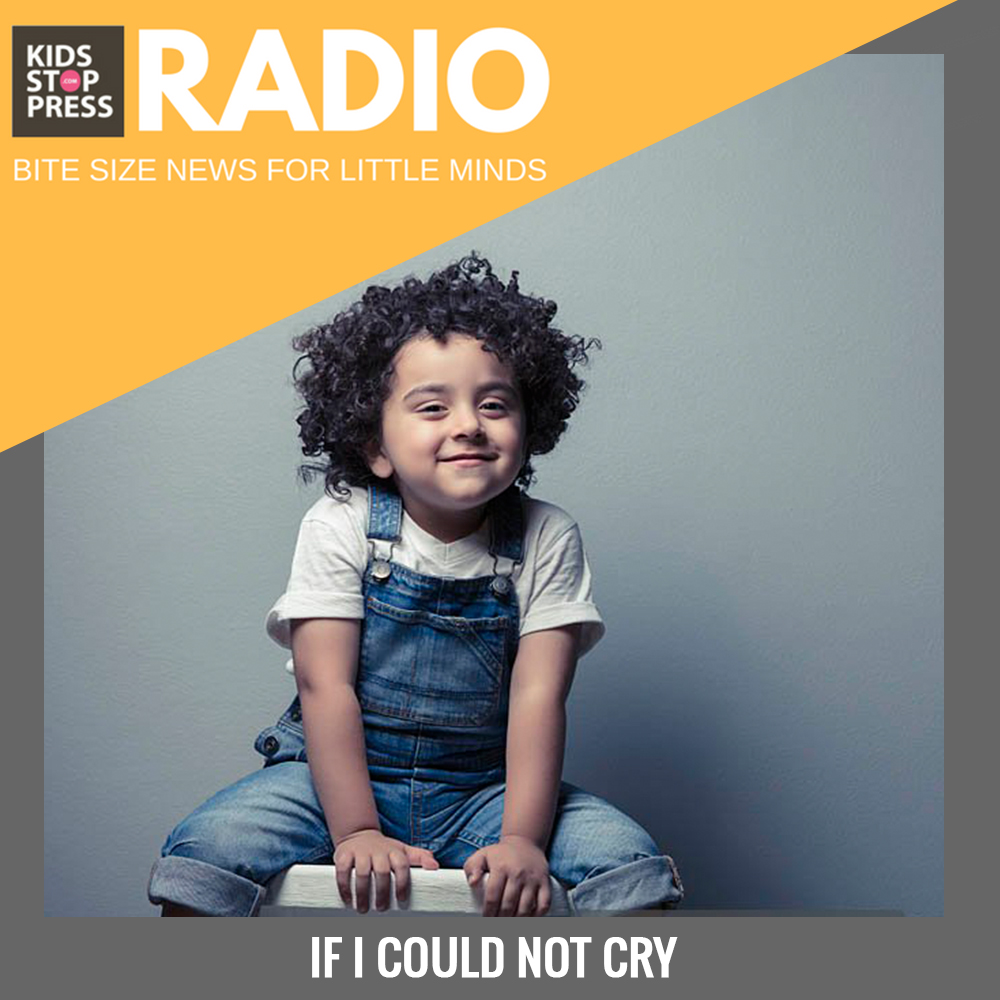 How do we raise resilient, confident kids who are strong enough to take the world and its issues head on?
Read More
Nominations For KSP Awards 2022 closed. Stay Tuned For Voting
×