Fighting is a form of aggressive behaviour, and that holds even for babies and toddlers. After birth, babies communicate through crying or screaming when there's something that they want to say or something that's not going their way, besides cries for hunger, thirst, colic, and other discomforts.

As children grow older, they get a better understanding of things around them, and slowly their brain starts to think of cause and effect. For example, how would throwing something off the high chair feel? What sound would it make? How loud would it be? How would their parent or caregiver react to it?

By analyzing the cause and effect relationship with things, a lot of their brain development happens. It is at this point we need to step in, let them playfully explore, but when the toys come bouncing on your head, react wisely.

Your reaction will trigger their brain on what they must do the next time and the future after that. And this is the start of aggressive behaviour and play fighting when they play with peers.

As children learn to use their reflexes and become better at exercising motor skills is when they start hitting, biting, kicking, etc. and this is typically anytime after 12 months of age. Most people and practitioners would have to keep saying firm but gentle No-till your child gets it. But only a parent would know that No rarely works. Not at least at that age.

What works is the expression. They find expressions amusing and try to mimic what we do.

If your little one throws things at you – say ouch that hurts and make a sad face and walks away. As they try to hit you, take them in your arms, and kiss them, distract them by cuddling and playing or showing something outside the window. It's all a phase that wears off.

Children do not know how to share unless they are the second, third, or fourth borns where they are around siblings and sharing behaviours since the beginning. Even then, they are a bit better but not entirely ok with the idea of sharing.

Once you have controlled the aggressive action by the above means your child would play alone without hitting and biting. But as soon as they are with peers, it's a different ball game altogether. They snatch, they cry, they want the same toys and might even push and bite. What is important is how we react. Do not laugh cause you are signalling to them that it's ok. Cut short their interaction when it gets aggressive. Slowly their attention span increases; they

But when the play takes the form of fighting, it becomes a habit if unmonitored. Children post the age of 4 years who show aggressive behaviour while playing will probably need some serious intervention and advise.

While most educators would say play fighting is terrible. As a parent, I would say play fighting is OK as long as they help in controlling the impulses of the children. It helps teach them how to manage their reflexes so that they don't hit hard. They learn to take turns and work as a team. Play fighting also helps to teach an automatic control trigger for anger and sadness among various emotions which in turn makes the kids be more emotionally intelligent and have empathy. They learn about self-restraint and search for solutions to problems.

Parents should closely monitor the kids from the young age of 6 months and above, as most children get over the play fights by the time they turn 3 years old. Please seek professional help before your child's play-fights turn into aggressive behaviour that gets carried into teenage and adulthood.

A mom of two boys and a major in Finance from Cass Business School of London, Shraddha Fogla has created her own journey as a mompreneur, actively balancing her role as a mother and an entrepreneur. It was the whole experience of becoming a mother which made her pursue an active role of creating a platform which seeks to share her motherhood insights and creative ideas with other fellow parents @ 2monkeysandme 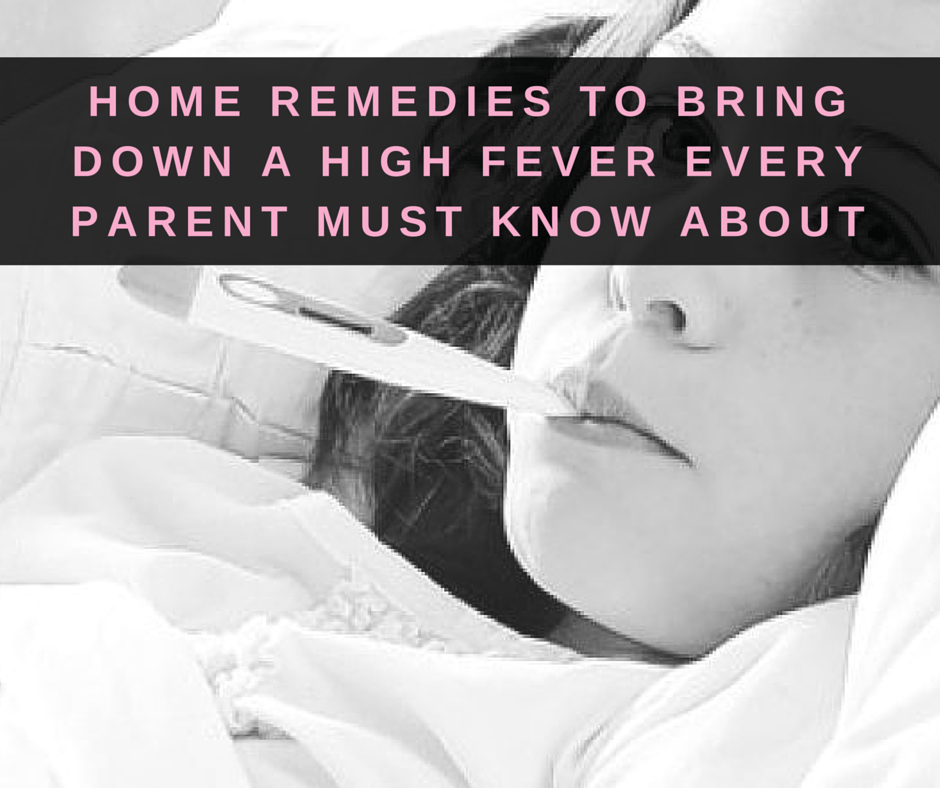 You may also like: Baby Thermometers That Moms RecommendWhile we all know that a fever is the body's way of…
Read More 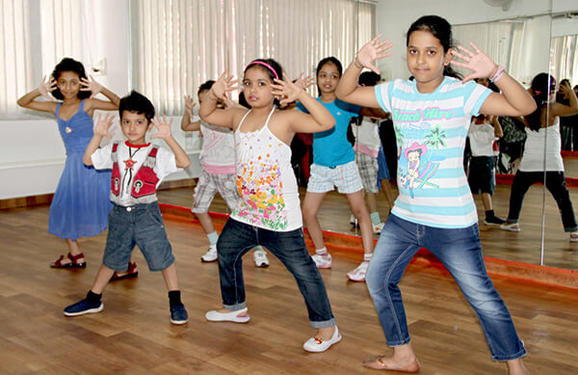 Dance is a great way to increase your child's physical activity levels, stamina and flexibility. We've put together a list…
Read More 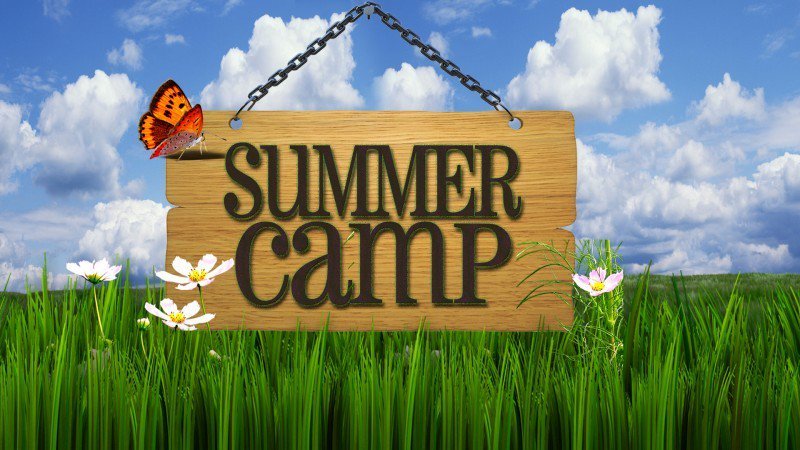 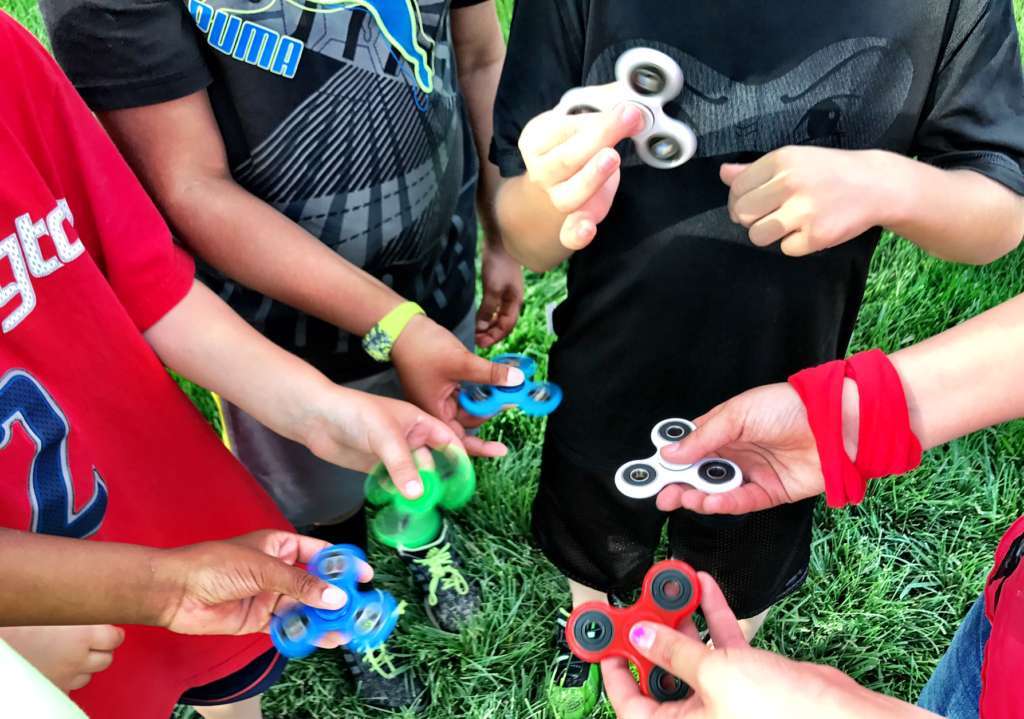 You may also like: Yoga Poses To Solve 5 Common Health Issues In KidsWhat Is A Fidget Spinner? Should You…
Read More 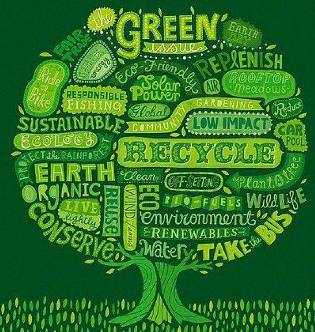 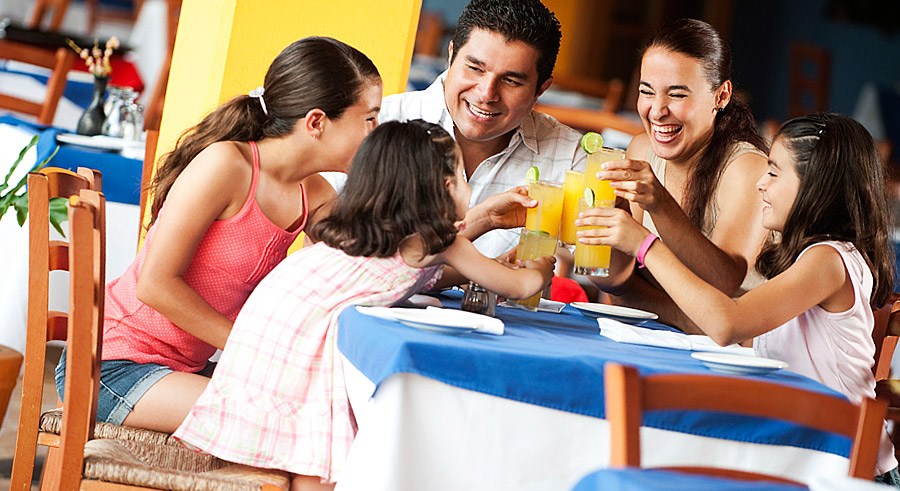 Eating out with kids can be stressful as well as expensive. We've listed a few restaurants who understand that kids…
Read More
×