So, what’s your plan for Halloween, parents? We have a line up of Halloween special events in your city where you can head to with the kids We also told you how it isn’t really necessary to tun to the store to buy a Halloween special costume for the kids- we have easy steps that help you make your own DIY Halloween costumes! From apps, to crafts to snacks- we have got it all covered for you! And now we also tell you this list of Halloween special movies for kids that blends humour, fantasy, and horror. Get those large tubs of popcorn and enjoy movie night with your kids! (And no, this list doesn’t include the really scary ones nor the very famous Harry Potter series!)

How great would it be if you found a home exactly similar to yours and people, the same- well, not quite the same? The world seems a better place in this parallel world for little Coraline- which is a secret passage away from her actual home But will she be safe there? Find out in this interesting and spooky movie!

If you are looking at harmless and fun-intended spooky night movie watch, Hocus Pocus is a popular choice. Suggested for tweens and above, the misadventures of the three scary sisters and their sinister intentions make for a fun movie night!

From the makers of the “The Dog Who Saved Christmas” and “The Dog Who Saved Christmas Vacation”, this movie narrates the fun-filled heroics of the lead character Zeus as he and the Barrister family movie into a new house just before Halloween. On encountering strange lights and sounds from the neighbour’s spooky residence, the Barrister family gets trapped leaving Zeus to save them, as usual.

Three smart and adventurous kiddos are ready for a mission to save their society from a neighbouring spooky and haunted house that does the unthinkable. Not for the faint-hearted little ones, though!

What happens when two monsters who are supposed to be scary and terrifying end up actually taking good care of a little girl, who is least perturbed by them! If your child believes there are “monsters in the closet or under the bed”, this is the right movie that will get them to ditch that fear.

A doting dad, a beautiful daughter, a monster’s retreat and an innocent backpacker- this is what this movie is all about. As much as the dad wants his family to stay away from humans, he notices his half-human daughter and the young lad falling for each other. What does he do next? Find out. The movie also had a sequel where the story took a 7-year leap to Mavis and Jonathan’s little child who, the now granddad wonders is human or a vampire?! Image source: hdwallsource

This movie will get your kids wondering how great it would be if they had special powers, just like the little girl in the movie realised she had! How is it to suddenly realise and lead a life of a witch in a crazy town like HallweenTown? Find out.

The life of a cute little square shaped pumpkin is all miserable as he is mocked at and made fun of by the other ‘perfect’ round pumpkins. But his friends- a scarecrow and spiders help him overcome this dejection and win an interesting competition in their little town. Helps kids realise the need to be caring and considerate towards others.

Part of the Air Buddies series, this one is a Halloween adventure of the paw-friends where they save the world from Warwick the Warlord. A tad scarier than the earlier movies, this one describes how the Buddies save themselves and thwart Warwick’s plans. 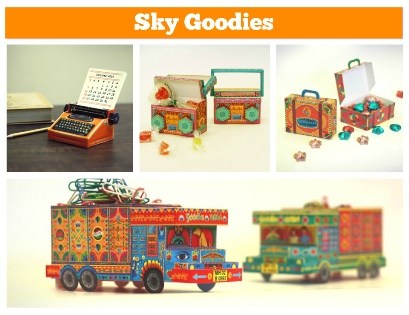 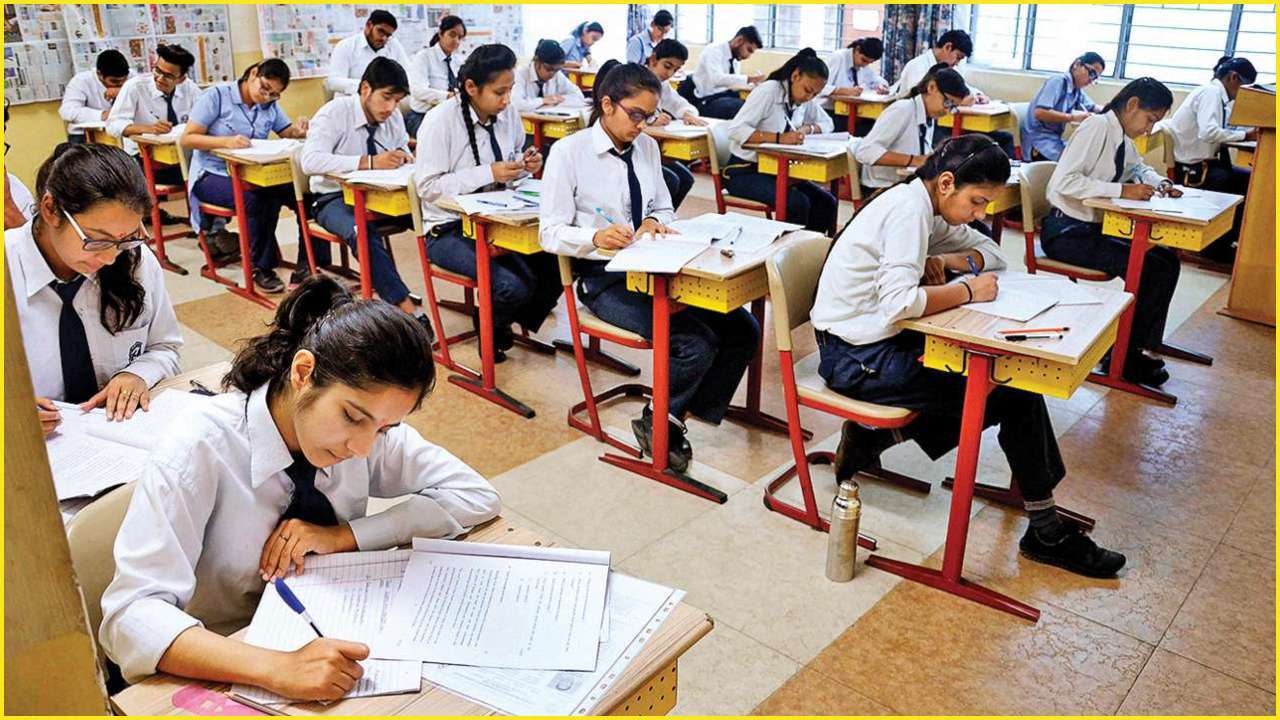 Your search for the best schools ends here.
Read More 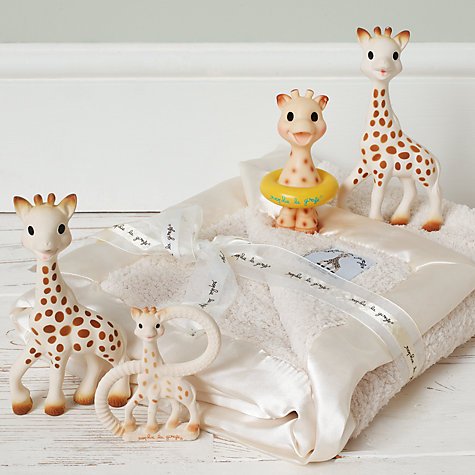 Made primarily as a teething toy for infants, Sophie quickly became so popular, that in 2010 there were close to…
Read More

The Hindustan Times Top schools survey goes on with the zone wise list of the Top Schools in Mumbai, Heres…
Read More 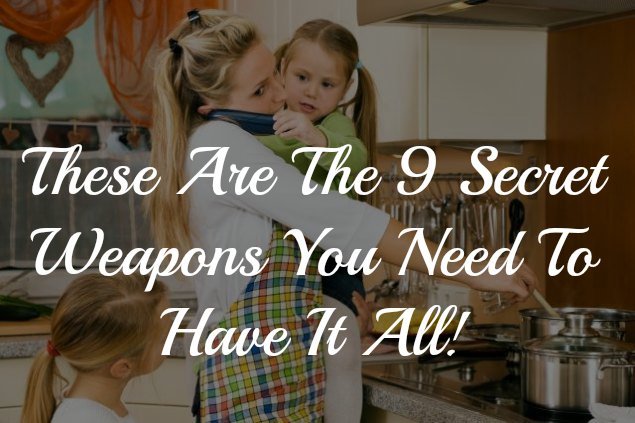 A super supportive mother in law, husband, sisters and of course my domestic help who manage just about everything including…
Read More 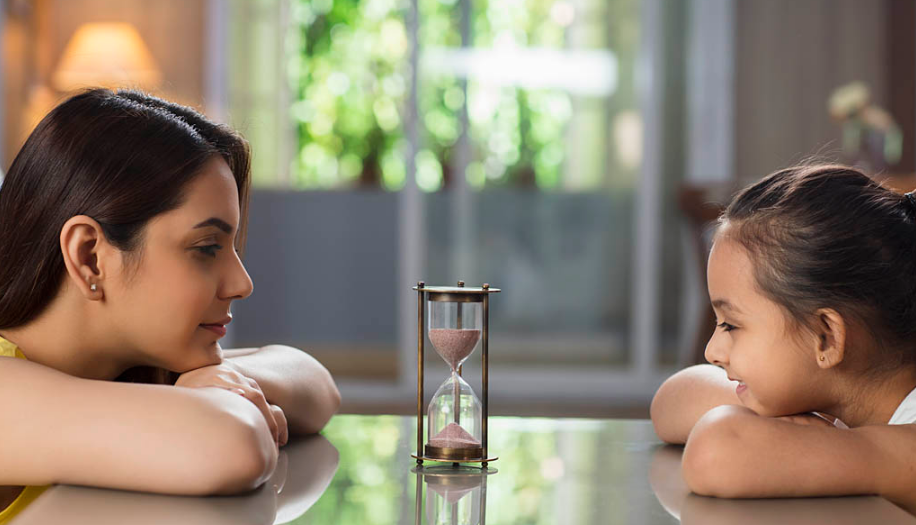 How do help kids manage time better? How do you help them establish a routine so they follow it automatically?…
Read More
×