We’ve all been reading about the chaos and disappointment that has been part and parcel of the nursery admissions in Delhi this year. Below is the first-hand account of a mom, Prachi Bhuchar, whose borne the brunt of the warped education system in Delhi. She pens her struggle of getting a Nursery Admission in the city of Delhi for her little one.

My daughter is a shiny, bright-as-a-bulb 3-year-old with a free, unshackle-able spirit, a love for learning and a vocabulary that would put many to shame. Yet, she stands on the fringes of an utterly rotten education system where she is just a number, one among thousands, because it does not matter how smart or curious she is. What matters instead, is who her parents know or where they stand in the social pecking order in the city. Alumni? No. Sibling? No. Distance? Yes (along with a million others). The points just donâ€™t add up.

My husband and I have been living in Delhi for over a decade, but when we arrived here, floated on a bed of hope and optimism, determined to make it big and get through the initial slog years. We had both grown up in smaller cities; me in Kolkata and him in small towns across the country (his father was in the armed forces).Â  I went to one of the finest schools in Kolkata and my husband spent much of his school time at a premium boarding school in the south of India. We took our education at these top institutions for granted.

You may also like:Â How I Survived Nursery Admissions Last Year

Today we are a family of four and as our family has expanded, so have our wants and needs. At the same time, our dreams have diminished to a faint glow, tired and worn out by the tug of war that living in Delhi demands.

Like most other parents, we entered the nursery admission rat race earlier this year and were foolish enough to think we could go the whole hog on our own steam. Why wouldnâ€™t a child born to well-educated, professional parents who were sensitive citizens get into a school of our choice? Being pitted against the sheer craziness of numbers, we slowly found ourselves floundering, as option after option was struck off the list.

You may also like:Â IB vs IGCSE vs ICSE: What Will Get You Into An Ivy League School

At one school we made the requisite points and were called in for a â€˜lucky drawâ€™ or lottery. One among 896 parents watching slips of paper turning round and round, waiting as the future of their child hung in balance. Of course, we did not make it. Then there was another school where we were one of 2000-plus and of course, the odds were stacked against us once again. The general quota became a pool of desperate parents with everyone pulling every string that worked to sneak into the management quota list. In a city where everyone has enough swag to ask, â€œDo you know who my father is?â€_x009d_ only the very powerful, those well-connected, make the cut through this quota. The rest stand on the side-linesÂ unable to drum up the points that will give our child entry to the elite schools we seek.

The problem, of course, lies in the number of quality institutes offering education. Like most parents in Delhi, we too gravitated towards the three-four (or seven-eight) schools we perceived as worthy of our child. If there were more schools that were top-notch, the numbers would be stacked differently and fewer families would be so distraught or desperate. Thousands of applicants vie for a clutch of seats and most, like us, come away without any success to show.

You are a journalist I was told, use influence. Yet it eventually boiled down to who had greater influence in the larger scheme of things. Disappointment and frustration are emotions I grapple with as I scan list after list, realising that no matter how long I spend in Delhi this will never really be my city.

What next? We keep her on in playschool, glad for its gentle shelter as we extend our battle to the neighbouring states of UP and Haryana over the next few months. Maybe, just maybe we will get lucky there? If not, the option of home schooling always exists I reckon, as we struggle to give our child a dream worth dreaming in a school of our choice in the National Capital Region.

You may also like:Â Camping At Damdama Is The Perfect Weekend Getaway 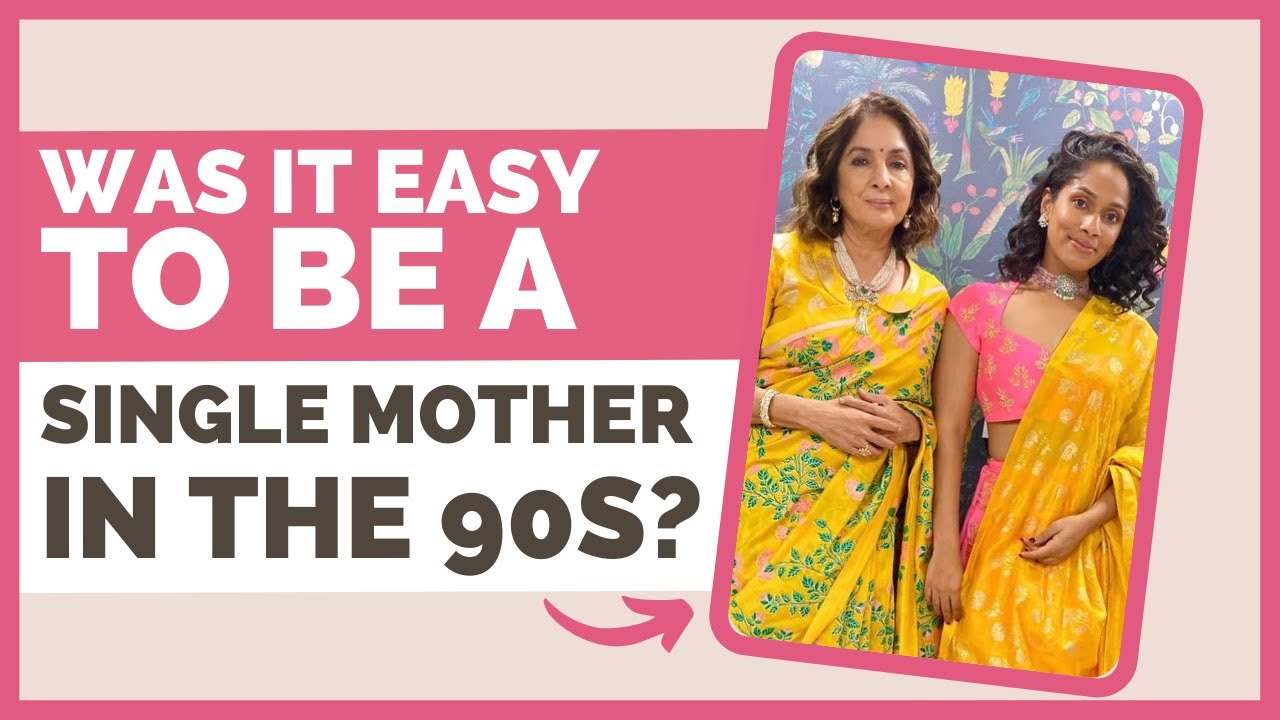 There's a new fidget toy in the market. Are you planning to buy it for your kids? o is this toy…
Read More Jaisalmer and JodhpurCoonoor and OotyKashmirKinnaurGoaSikkimRanthamboreSwitzerlandSingaporeLondonYou may also like: Recipe: The Kid-Friendly Travel Snack You Need To Pack For Your Holidays!…
Read More 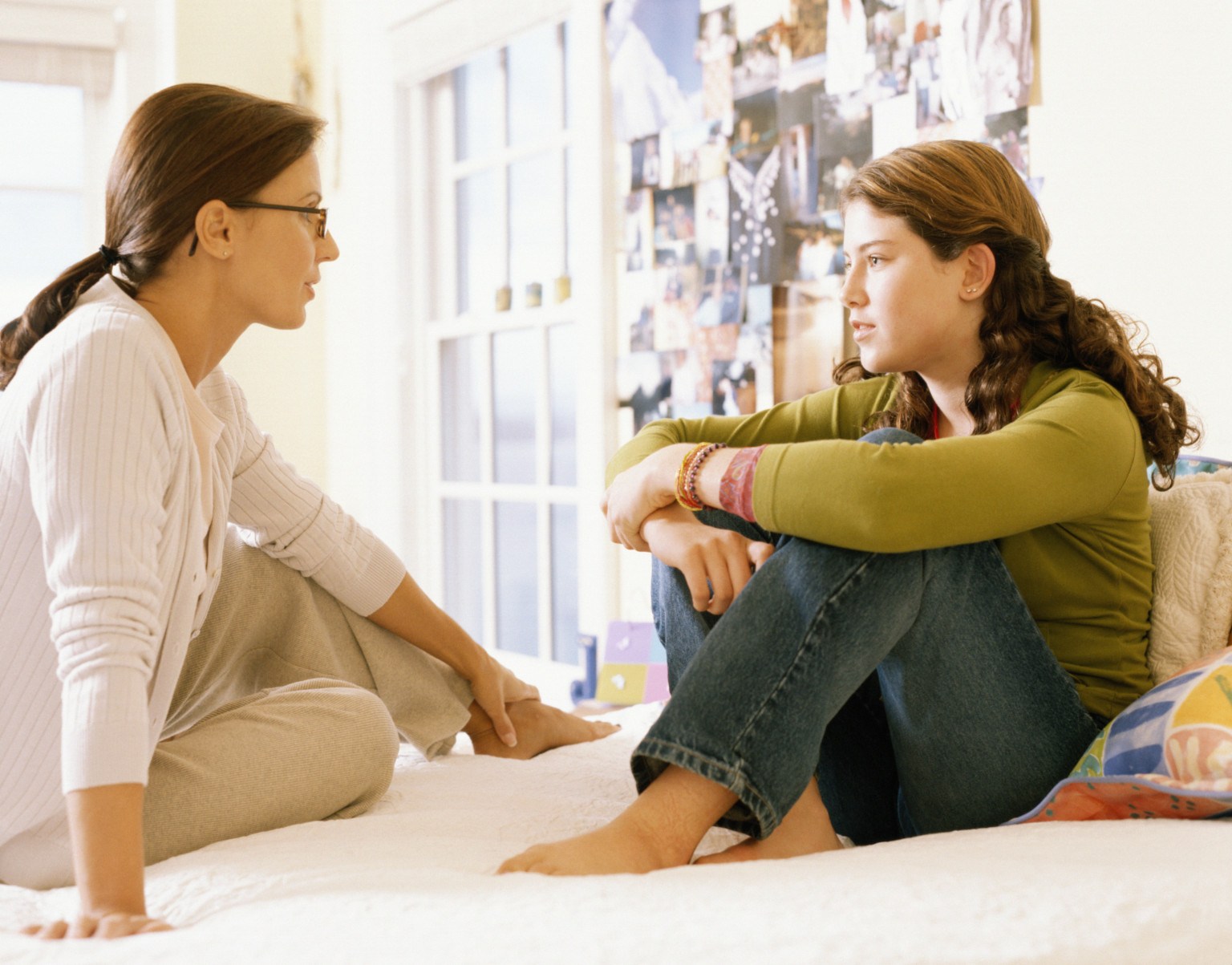 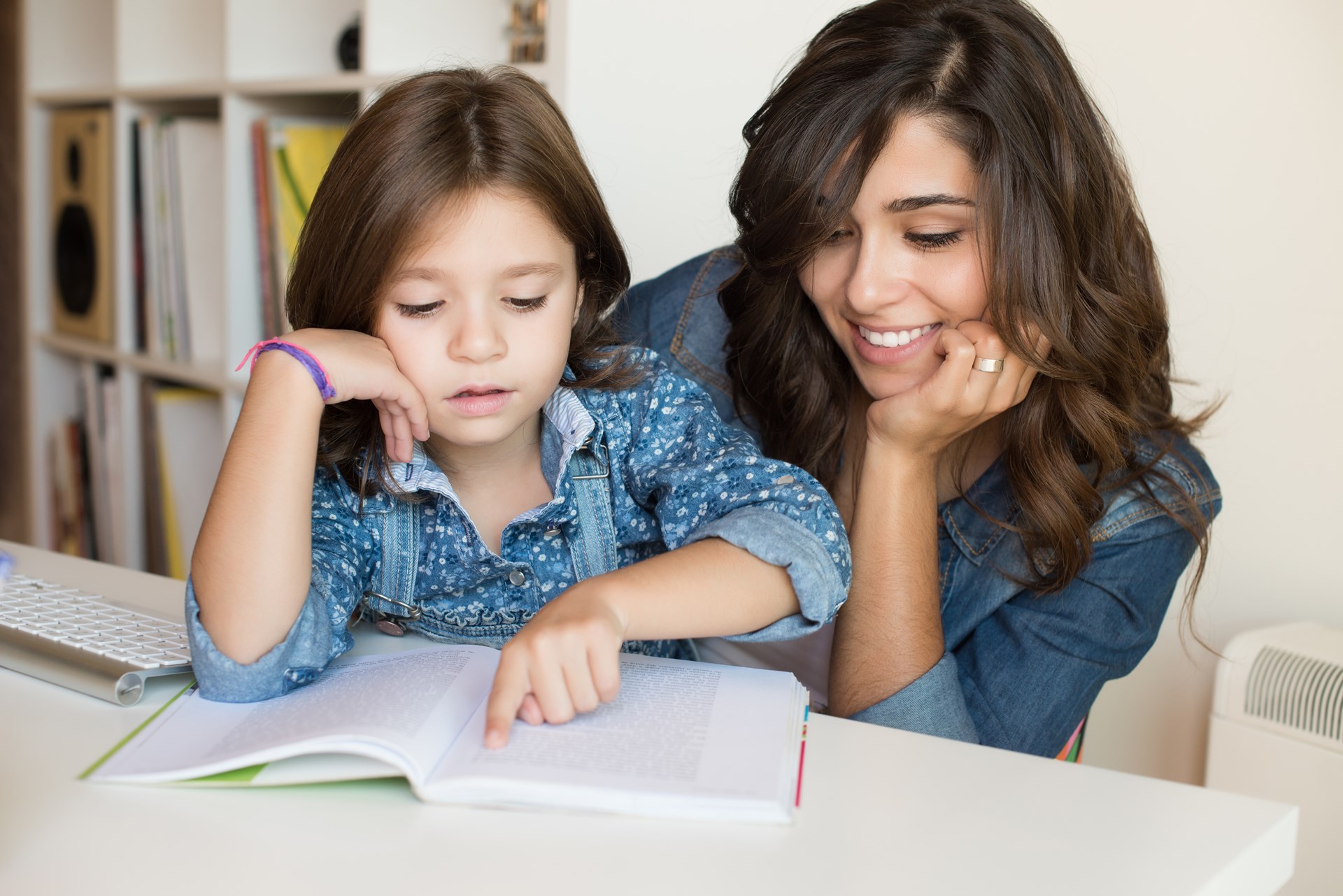 This mom decided to homeschool her child. She presents her reasons behind this decision.
Read More

Shortlisting the best schools, visiting them, collecting reviews from other parents, applying to multiple schools and going through the horrible…
Read More
×