Bollywood has been always been ready to endorse a cause and Parineeti Chopra is not far behind. The bubbly, young actress has been roped in to be the face of the government’s Beti Bachao, Beti Padhao campaign. This ambitious campaign to stop female foeticide and help nurture the girl child has a huge approval from Prime Minister Narendra Modi. The actress has been appointed as the brand ambassador and was announced at the launch of the campaign onÂ Tuesday evening at the in Gurgaon by Chief Minister Manohar Lal Khattar.Â Chopra will address the cause of theÂ declining Child Sex Ratio (CSR) through a mass campaign which will aim to change societal mindsets about the girl child. 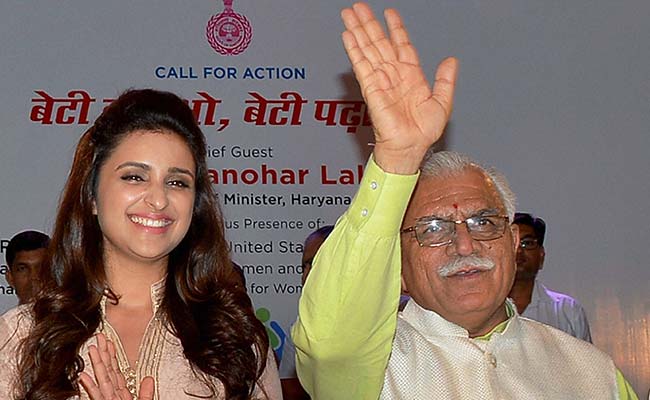 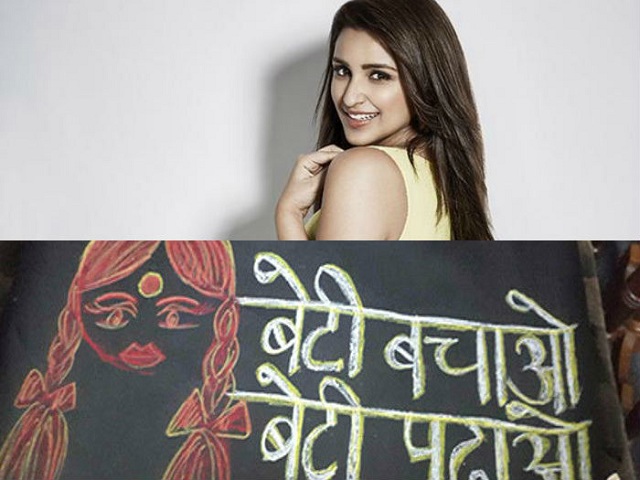 To know more on celeb gossipÂ followÂ us on Â Facebook,Â TwitterÂ &Â InstagramÂ or subscribe to ourÂ Youtube ChannelÂ to knowÂ more.