To do or not to do, that’s the question!

And that has been the question for the past 18 months. Yes, let that reality hit you again! Our kids have spent an entire academic year and a half of another sitting and learning from home through a 15-inch screen. It is about time we give them back the childhood and schooling experience they deserve.

Schools in Mumbai and Delhi are all set to reopen for classes from 1-12 in the coming week, while other Indian cities are already on the hybrid model- physical + online classes.

After discussing with the Chief Minister, the cabinet and paediatric task force, the state cabinet has decided to re-open schools from Std 1st to 4th in rural areas and Std 1st to 7th in urban areas from the 1st of December. We are committed to safe resumption of schools.

Education Minister Varsha Gaikwad made the announcement last evening, echoing the sentiments of most parents. Schools in Delhi are also all set to open for classes 1-12 onwards from November 29th onwards. The decision to open schools and colleges 2 weeks ago, was put on hold, following the high levels of pollution in the capital city.

We asked parents what they thought about the decision to reopen schools and we must say the response has been one-sided and overwhelming.

Parents have been vocal about their opinion and #OpenMumbaiSchoolsNow and other similar campaigns have been going viral. When we spoke to experts earlier on what parents must remember before sending their kids to school, here is what was discussed.

Are you ready to give back your children the childhood they actually deserve? Tell us what you think and how you are preparing yourself and the kids in the comments below. 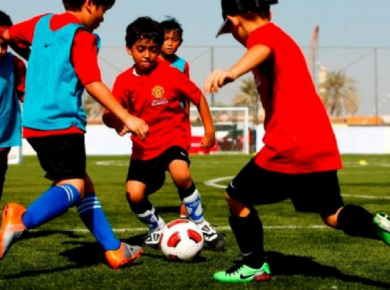 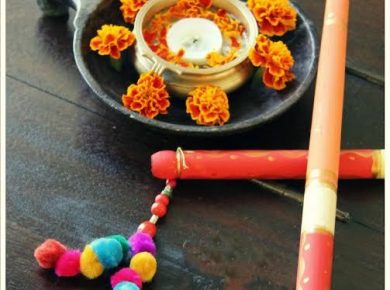 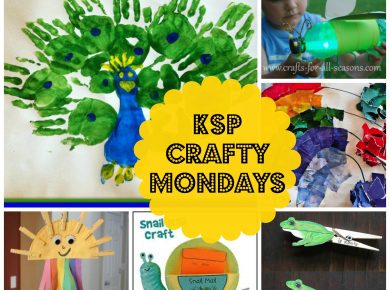 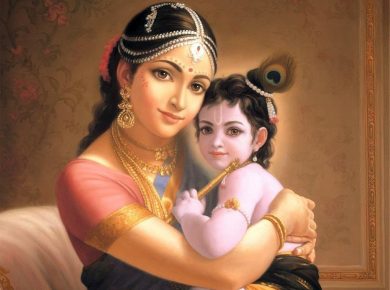 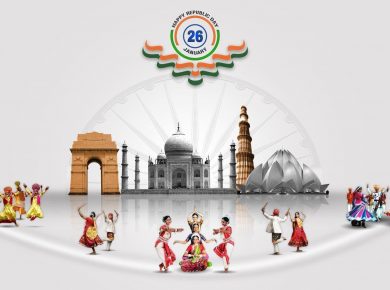