As the weekend draws closer, the kids and I start figuring what movie to add to our list for our weekend movie nights as a family. This weekend I watched Skater Girl on Netflix with the kids and we really enjoyed it.

The movie is a definite watch for kids and adults. Skater Girl has been directed by Manjari Makijany and is an Indian-American coming-of-age sports drama film. It recently premiered on Netflix and has been creating a lot of buzz on the internet.

What Is Skater Girl About?

Skater Girl is the story of Prerna (played by a young new actor called Rachel Saanchita Gupta), a village girl in Rajasthan who falls in love with skateboarding. Her life till now has been boring peppered with brief periods of school and lots of household work to her. When she discovers a skateboard, her life changes nothing comes close to the happiness and purpose she finds on a skateboard.

Here is why we think Skater Girl is worth the watch:

From the moment Prerna sees the skateboard her excitement is just so palpable. The freedom she finds just racing down an empty road on a skateboard is something she has never experienced. She wants to learn how to skateboard and she doesn’t give up. She wants to compete and eventually in spite of all opposition she does! Allow your kids to dream big. You never know where their dreams will take them!  It’s a beautiful reminder for women that they are allowed to dream – even when the odds are stacked against them.

Why are you playing with things meant for boys? Is that what we taught you?

Gender stereotyping is there everywhere and it is time we put a stop to it. Our children living in the cities don’t always see social inequality as much. They may read about it in their history textbooks. But gender and social inequality still exist in rural areas. The movie shows how Prerna who belongs to a lower caste, living in a village in Rajasthan still has to deal with the practice of child marriages, patriarchy and a problematic education system.

Ankush, the little brother supports his sister through everything. From telling her she doesn’t have to get married if she doesn’t like the boy, creating a distraction so she can make it to the competition to sneaking out of the house with her to go and practise skateboarding, he’s a great companion. This is the stuff sibling relationships should be made of. This is what I always tell my daughter and son; have each others’ back always – cause no one else will!

So we are saying:

The movie is a reminder of the good in the world with the selfless dedication portrayed by Amrit Maghera who plays the role of a half Indian, half British woman named Jessica. She is the one who motivates Prerna to start skateboarding. Scenes of the village children getting their skateboards, practising in the park, and eventually competing in a local competition are just so heartwarming.

It’s a story of dreams and freedom and is definitely worth a watch.

Watch the trailer here if you have not already seen it 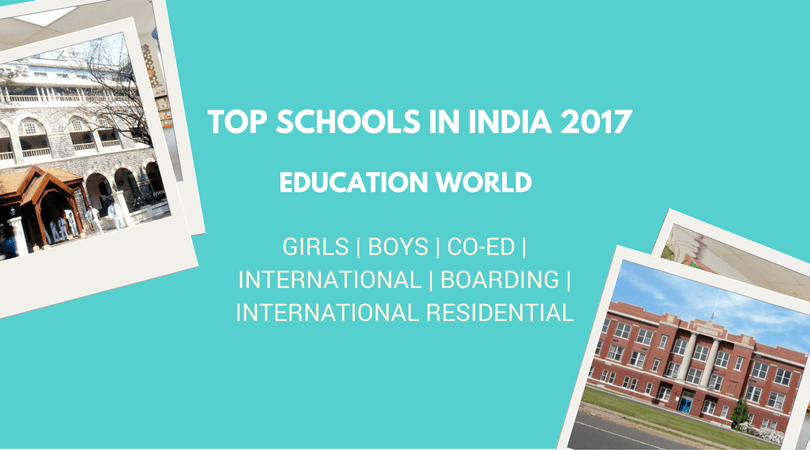