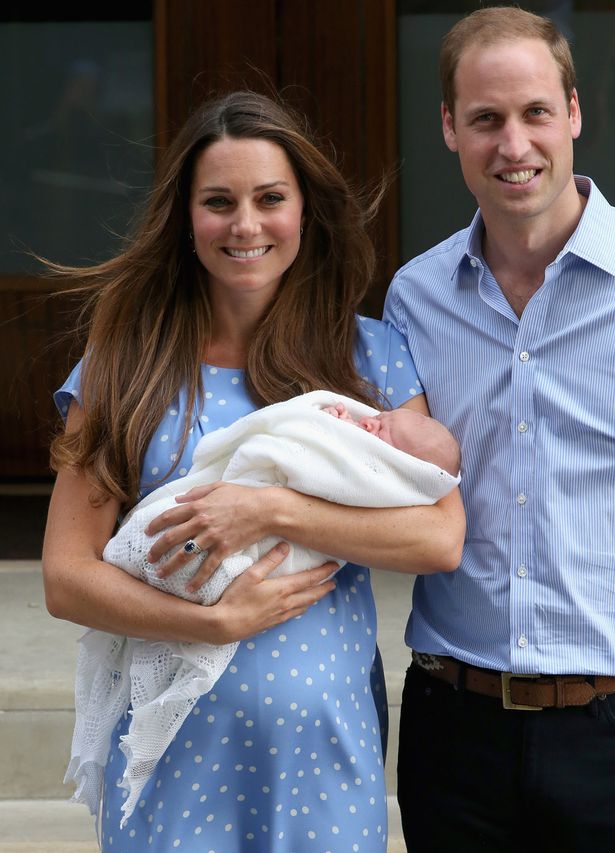 Prince William and Kate have announced that the Royal Baby will be christened next month on October 23rd at the Chapel Royal, St. James’s Palace. The christening will be led by the Â  Archbishop of Canterbury, the Most Reverend Justin Welby!

Here’s what the official statement said:

“Their Royal Highnesses the Duke and Duchess of Cambridge are pleased to announce the christening of Prince George will take place on Wednesday, 23rd October at The Chapel Royal, St Jamesâ€™s Palace. Prince George will be christened by The Archbishop of Canterbury, the Most Reverend Justin Welby.”

The whole world is now waiting now for the Royal Ceremony to take place next month. We are surely going to love the pictures that will follow soon after.