Ayurveda says it’s incredibly important that meals should have all six tastes in them – sweet, bitter, sour, astringent, salty and pungent. Colour me surprised. As a mother of two, I never gave it a single thought to cultivate them in my kids.

Thankfully, as a baker and epicurean, I included them naturally in the dishes I cooked. But I do realise that for a lot of moms out there, personal preference can be a hindrance.

For instance, if you don’t particularly enjoy the astringent taste, which is the flavour of dryness you get after consuming chickpeas, pomegranate or basil, chances are you are not going to include it in your daily meals.

Then how do you cultivate all 6 tastes in your little ones? You use a little harmless trickery. And I am 100% sure that most mamas are vigorously nodding their heads right now.

So, here’s my two cents on how to include the sweet taste in your children’s food without relying heavily on sugar. You use cinnamon. The many health benefits and qualities the spice has become the icing on the top!

Dalchini, A Little History For You

Cinnamon isn’t new, rather it is ancient, as in, 27th Century B.C old.  When it comes to cooking, there are 3 to 4 types of sharp spice, but the known ones are Cassia and Ceylon. In stores, it’s Cassia you’re more likely to find. FYI, it is the stronger version and perfect for baking, whereas Ceylon has a fruity zing.

Why Use Cinnamon In Your Children’s Food?

Throw a little bit of cinnamon in any dish, and it goes from meh to addictive. The sweet-spicy flavoured spice is a wonder.

But the enriching taste is not its only benefit.

I’ve long used the warming spice in tea and coffee to ward off the freezing chill of winters. How does it warm the body? By stimulating blood circulation.

Besides the sweet taste and a powerful cosy punch, Ayurveda says the herb has special healing powers.  It strengthens ojas. In words you and I understand, Ojas is the factor that promotes immunity and vitality. Not just that, cinnamon also increases metabolism, which improves appetite.

Ever wondered why cinnamon is used in so many desserts? No, it’s not the unique taste, though I won’t deny that is a plus. It’s because cinnamon keeps blood sugar in check. Years before science proved it our bodies innately knew that pairing the spice with sweet foods is best. When you pair it with the right diet and workout, cinnamon helps manage weight. How? By acting as a digestive aid.

Cinnamon For Kids: Some Recipes

My love for cinnamon blooms because it is just so easy to incorporate into the daily diet. Yes, I do adore baking cinnamon rolls, donuts and chocolate chip scones liberally powdered with cinnamon, but that’s on days the sweet tooth craving hits my children.

The rest of the time, when real-life is knocking, and I have been working from the crack of dawn to 0-dark-thirty, I add the comforting spice to plenty of dishes and beverages.

For your little ones, I recommend:

The cinnamon sticks (oh, by the way, they’re called quills) last longer than powder though I have noted that powdered cinnamon has a stronger flavour. Lastly, if you have a newborn in your nest, please wait for 6 months before you include cinnamon in their food.

Scroll Down For The Recipes

Natasha's passion for baking right from a young age led her to start her own food business. Be it a popsicle or a baked treat or a casserole, it has to be nourishing without any compromise on the taste and the more colourful, the better ! My parents have been my most compelling influence. Having stayed in Russia and the USA, Natasha has learnt to embrace all cuisines as well as eat local and seasonal foods that reflect in her recipes too. Her food blog aims at bringing families to cook together to learn more and appreciate food. 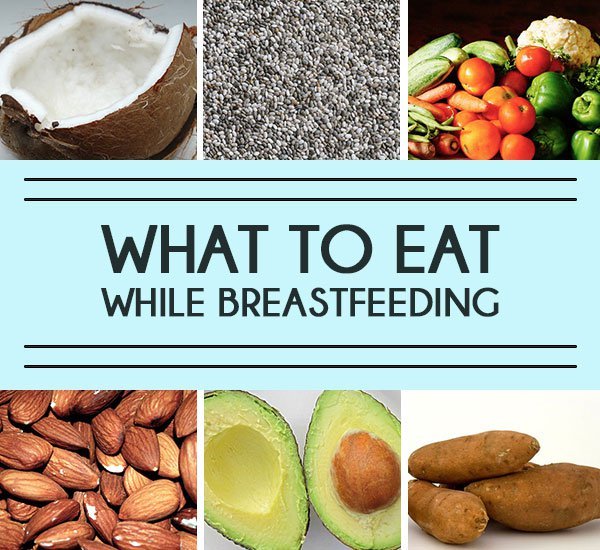 Here are all the things you need to eat, snack and feast on to make sure you are producing enough…
Read More

Simplify your life by referring to these breakfast ideas. It will help sort your mornings out in a jiffy!
Read More

Are kids complaining about soggy sandwiches? That can be such a damper when you open your tiffin box excited to…
Read More 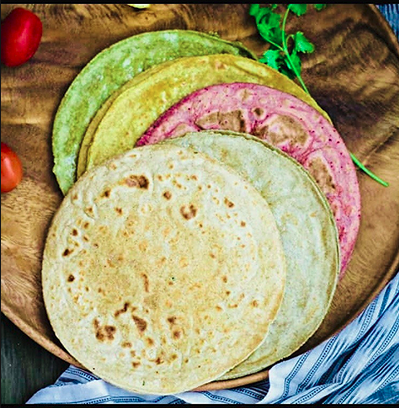 Roti and sabzi form a huge component of most of our meals. Kids don't always eat their veggies as we…
Read More
×