Just when I was contemplating vaccinating my younger one for Pneumonia is when I read this and think it will be important for a lot of parents. The Times Of India reported 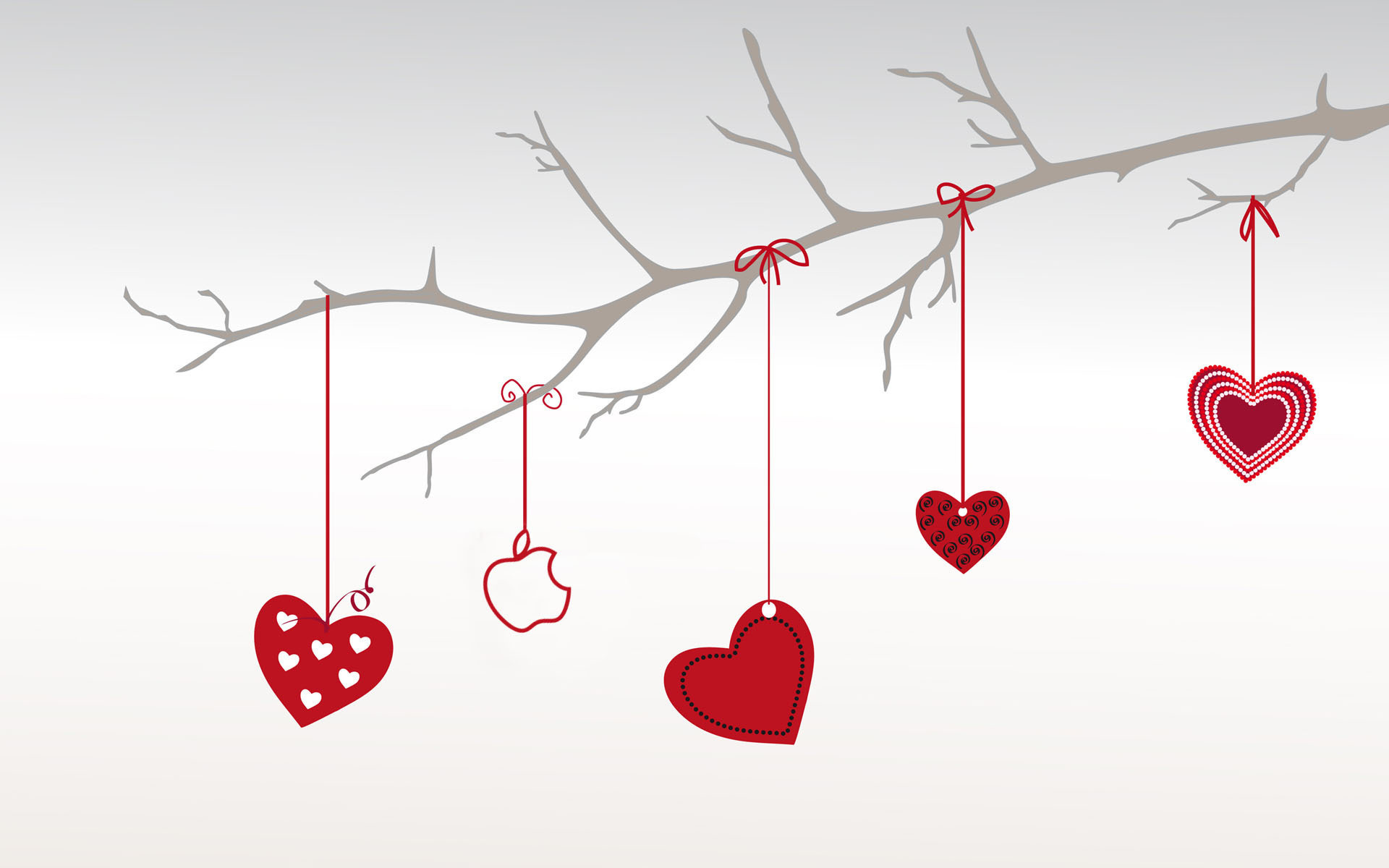 Fun V-day crafts you know you want to try together with your kids. WHich one is your fav?!
Read More 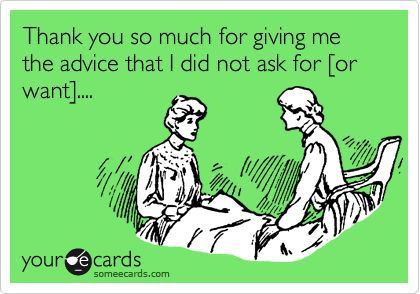 Free Advice from: The house cookPregnant women must eat double the amount of food they normally do so that they…
Read More 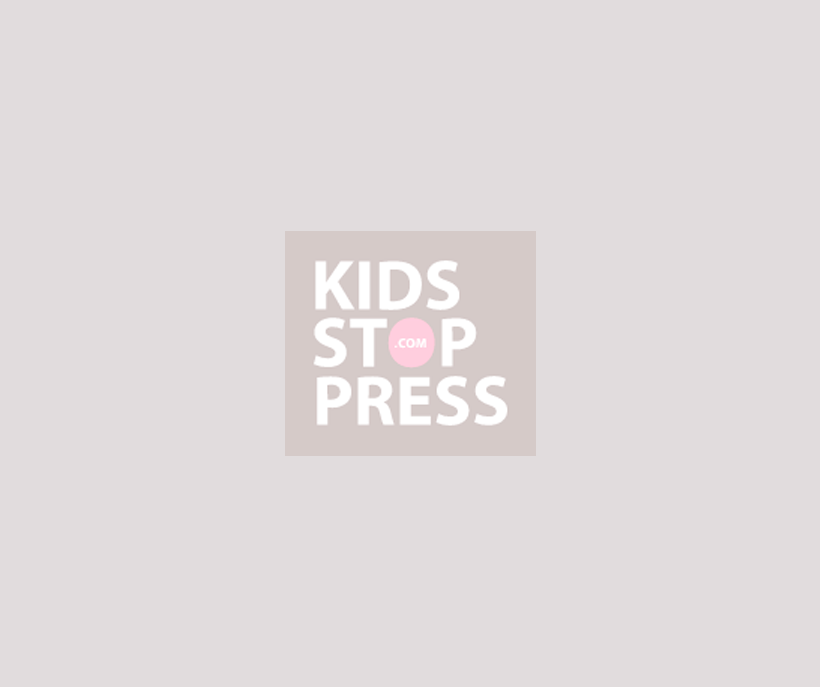 In this new exclusive bundle for kids, we are delighted to associate with Nutspace on Summer Fun Factory for STEM stories…
Read More 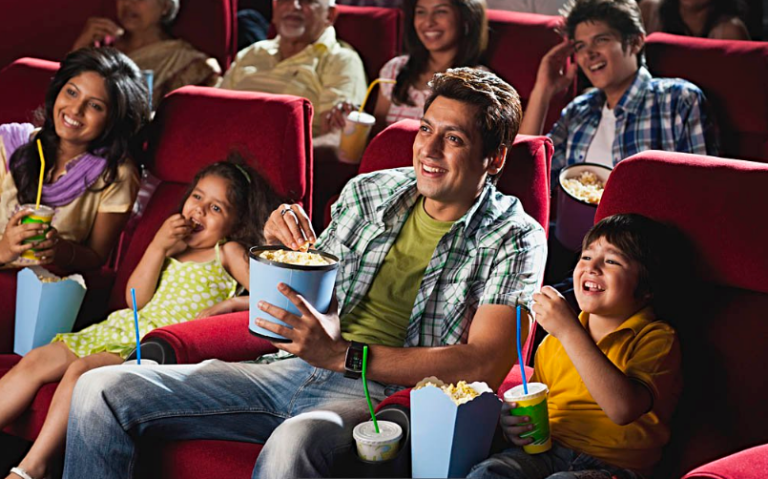 Find out this new year along with the kidsRelease Date:U.S.A: 9 February 2018A Wrinkle In TimeThis sci-fi adventure film starring…
Read More 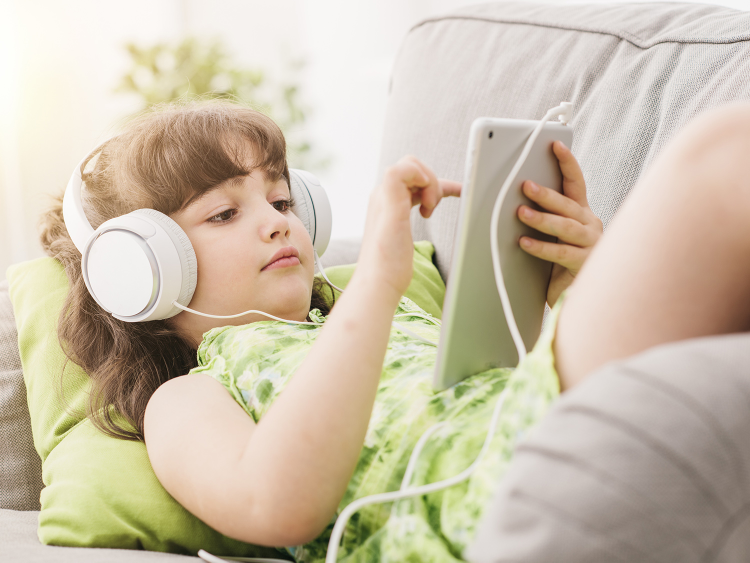 If you are a parent, considering audiobooks for your kids- here is my advice- go for it! You will love it…
Read More 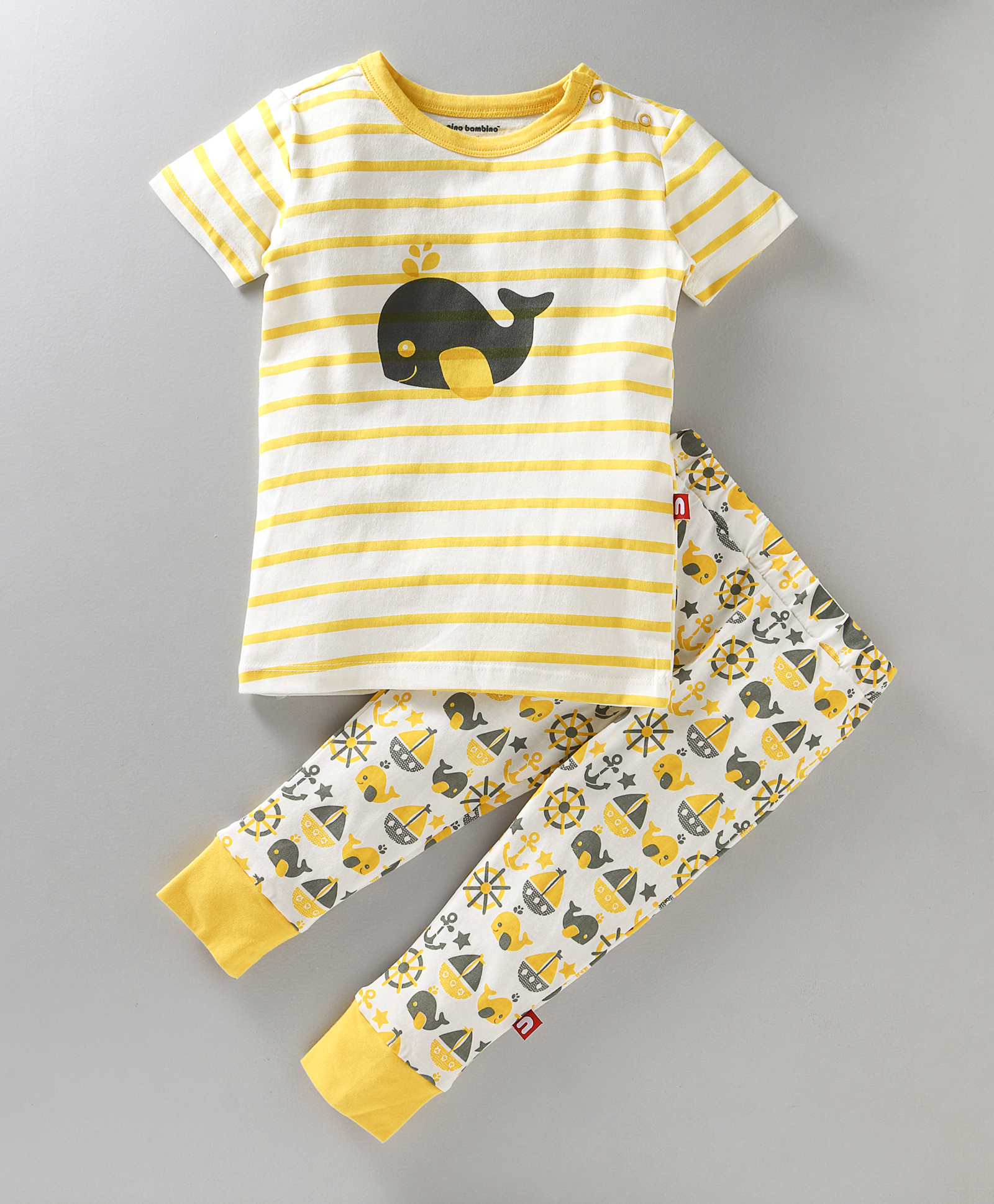 Here's why we love the collections at Nino Bambino
Read More
×