‘How do I survive the terrible Twos?’

‘How to deal with the terrible twos?’

‘Not coping well with the terrible twos’

‘Why are 2-year olds so difficult?’

Rest assured, I have not clicked on any of the aforementioned links. Why? Because I just don’t buy it. I didn’t want to psyche myself out before we got into it, but I also wanted to see firsthand what the hype was all about in Kian’s 2+ year.

On speaking to anyone (strangers, friends, relatives) over the last year, when they asked Kian’s age and I mentioned two, you could see a mix of shock, sorrow, horror, sympathy (one or all of the aforementioned) on their faces. Many times the common reaction (at least here in London was), “Oh, good luck with the terrible twos! How’s that going?”

When I respond, “It’s actually been great. We have had a great year with Kian; so much so that I would call it the terrific twos”, people are surprised. They can’t believe it; they think I am joking only to realize that I am not. I am actually sincere about it. It’s like I have said something that goes against a scientific fact or a religious belief- sacrilege!

And seriously, I am not.

Kian has been great in his second year. He has grown tremendously – and I don’t mean physically. I could almost be talking about an adult here in saying that he has matured significantly – he is caring, considerate, is willing to listen, learn and help around the house. He knows when he needs to eat when he needs to sleep, how much or how little TV he can watch and probably most importantly – how to behave when outside the house and in front of other people. He even practises Yoga with his mother every day.

Not to say that it is all hunky dory and that there are no down or ‘terrible’ moments. Of course, there are! He is a two-year-old toddler – what else would you expect? Yes, he is going to have tantrums about eating, sleeping, wanting to watch TV, wanting to play with his toys. We are humans and even as adults we have our good and bad days, so why not a two-year-old? To then term an entire year as terrible based on these ‘off days’ is a bit unfair to these little ones.

If anything, I am sometimes glad Kian has these ‘tantrums’ or off days – he fusses about food, but that’s because he doesn’t want something, don’t you make a fuss or didn’t you make a fuss when you were presented with that delicious plate of steamed broccoli in front of you, while your parents licked their fingers clean of the fried chicken crumbs? I am glad he has an opinion and can express what he wants – he won’t always get it, but at least we know he doesn’t just want to settle for the plain and simple!

I truly believe we live in the age of over everything – over information, over hype, over scare, over exaggeration…headlines are just those… headlines! And they are meant to grab your attention (otherwise they probably wouldn’t be called headlines and would instead be bottom lines?) Some genius coined the phrase ‘terrible twos’ for an off-day he or she was having and it just stuck! The next time you read one though, or someone warns you or scares you about the ‘terrible twos’, ask yourself and then them – was it/is it really that terrible or did you just make it out to be so, or you felt left out and therefore felt the need to make sure that your two-year-old was also terrible? After all, we do also live in the age of FOMO (now, who the hell coined that term!)

Tarun Sakhrani is an investment banker by profession (by day... and sometimes by night as well).  He works on the capital markets desk and has spent several years as a banker in Chicago and Singapore.  Besides his day job, Tarun is an avid foodie with a love of trying new cuisines restaurants... and umm... wines to go with all that delicious food.  He also enjoys writing in his spare time, and after blogging for himself for many years was invited to contribute to the Huffington Post in 2012.  In May 2016 Tarun added another feather to his cap when he was promoted to the role of a proud father, thrilled by the arrival of his first born Kian. Tarun now lives in London with his wife Kathleen and son Kian. 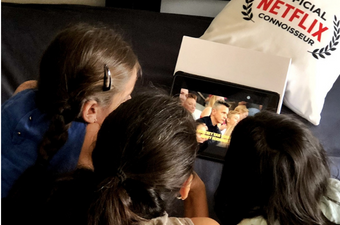 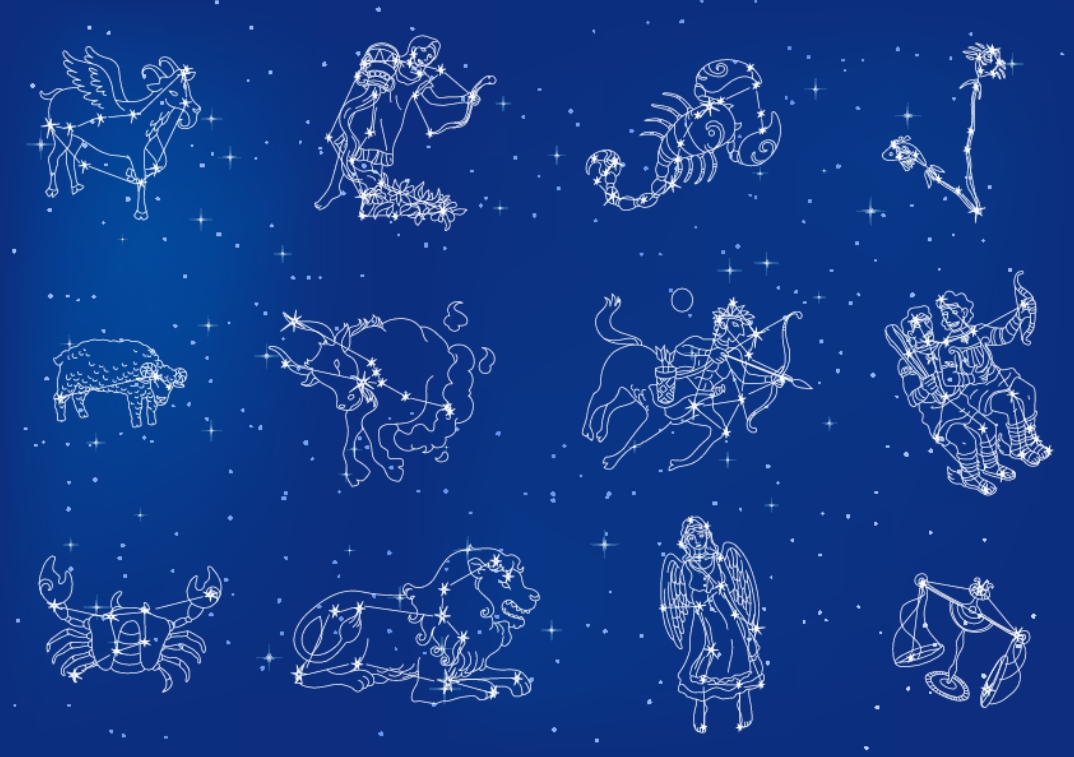 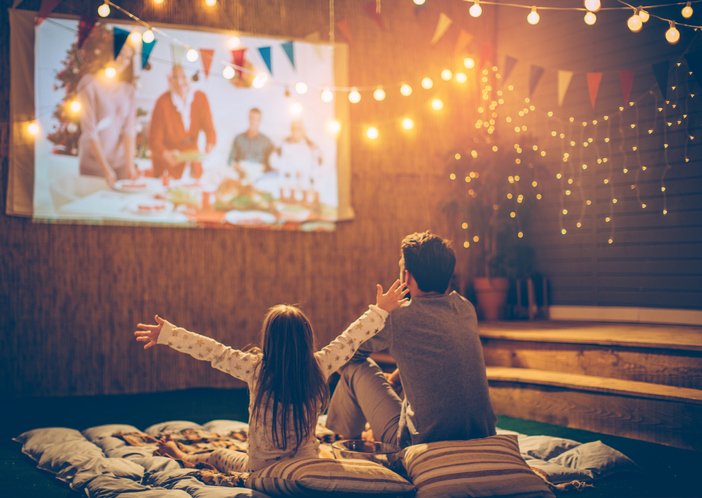 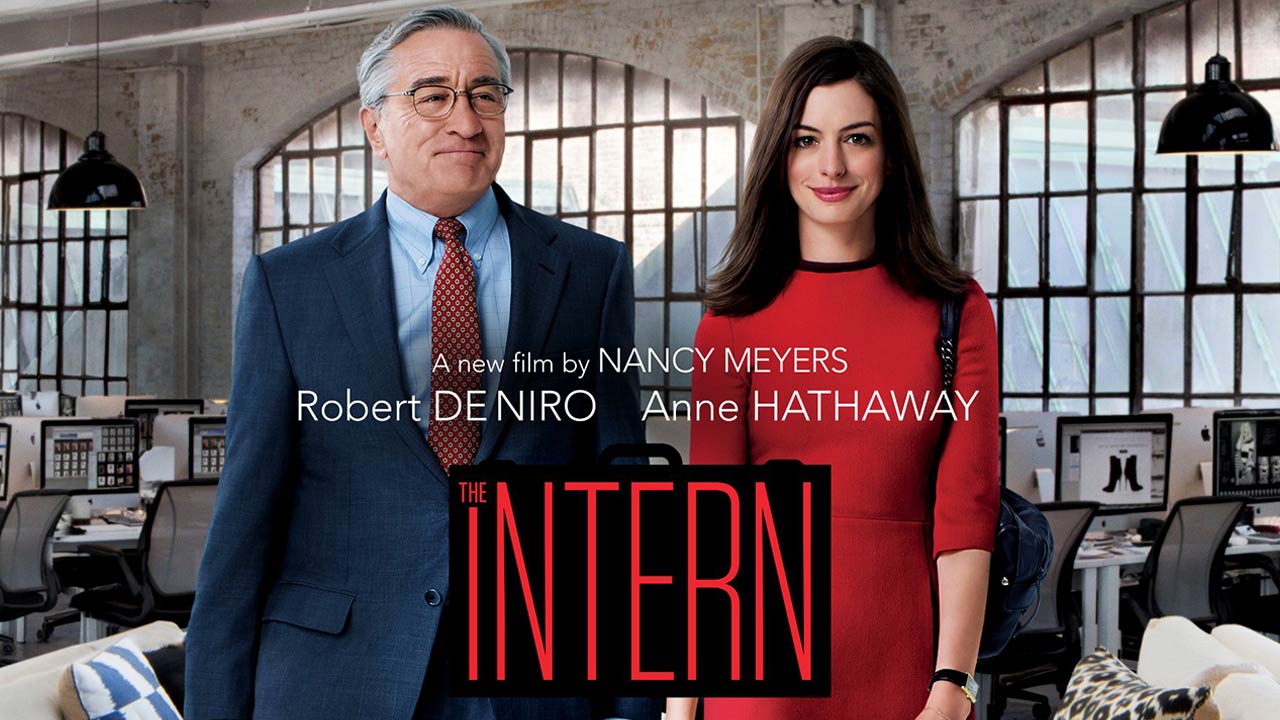 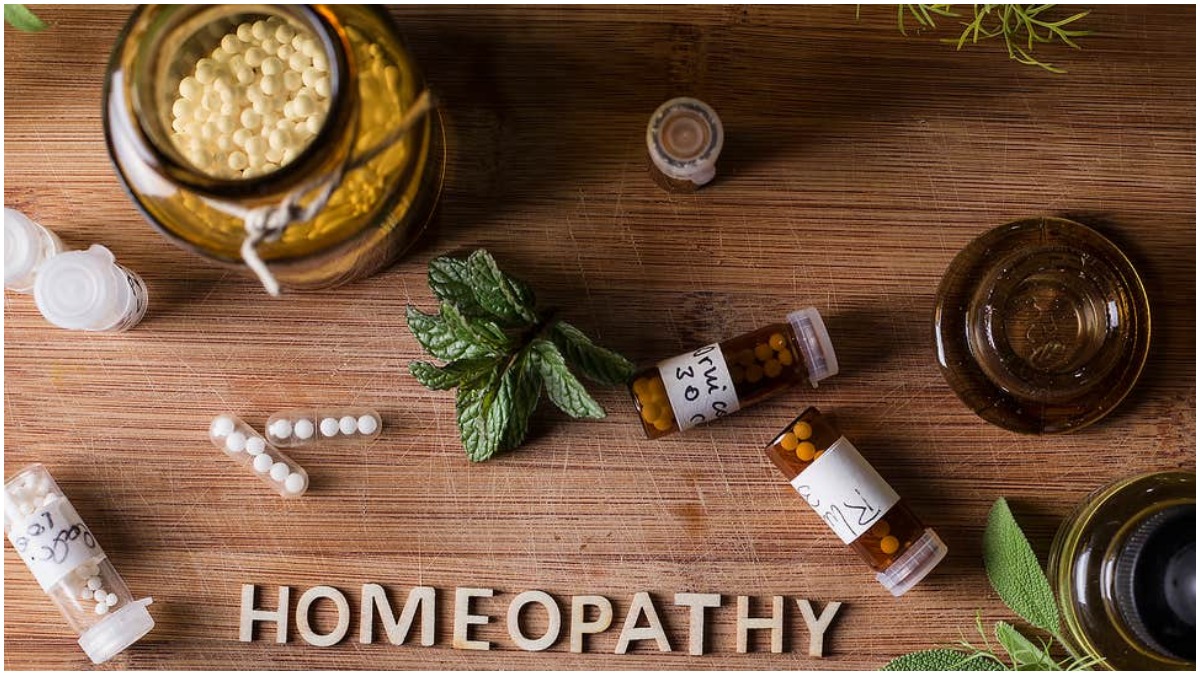 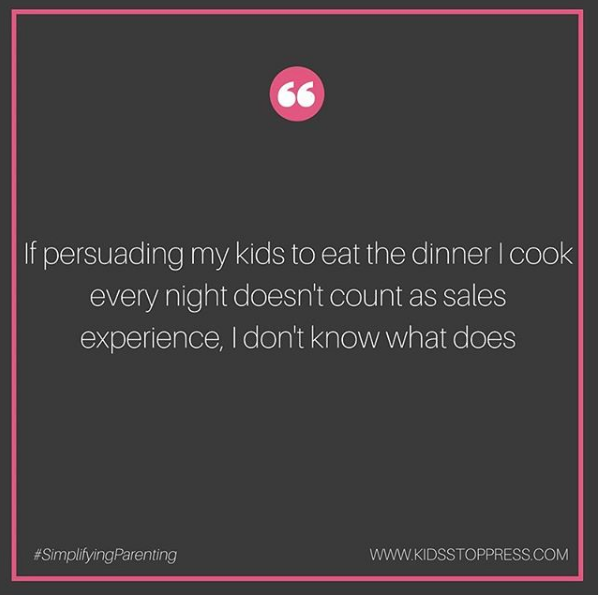