The Indian sports fraternity is scripting a new chapter at the 2022 Common Wealth Games this year with the numerous Gold, Silver and Bronze being added to our tally every single day!

The Indian athletes have shown impeccably remarkable performance in Commonwealth Games 2022. India is among the top 5 countries at 4th position in the medal tally with a total of 48 medals so far including 17 gold, 12 silver and 19 bronze. What?! And continuing this winning frenzy, PV Sindhu has won the Gold medal in the Badminton women’s single match against Canada. You go girl!

Tune into this fun podcast to explain to your kids why Sindhu might just be the biggest sporting inspiration for their generation.

Here are 5 reasons why we simply love India’s gold girl! Scroll down to read more!

PV Sindhu stormed into record books of the sports world by winning the silver medal at the Rio Olympics and being the first Indian women athletes to do so! And after stellar performances at the Commonwealth and the Asian Games ever since- Sindhu remains the unstoppable force of Indian sports. Remember- she is only 27! 2. Dedication is the middle name

Nothing comes easily, right? To taste huge success in sports, it needs tremendous training and commitment. We have read how Sindhu does this with her dedication and sincerity. To avoid distractions she is said to have stayed away from using the cell phone for over 8 months! How’s that for commitment?!

Watch this exclusive we did with P Gopichand where he tells us what exactly he told Sindhu just before the Olympic finals!

PV Sindhu has marked her dominance in the Indian sports arena and cemented a place for herself.

Her calm and composed state-of-mind when addressing the media or the post-match conferences, speaks volumes about her attitude. And the on-field aggression just goes to show how he makes winning a habit.

Sportspersons often share inspiring fitness videos on their social handles. Sindhu does that and has a fun side to her too. If you are active on Dubsmash, you would have come across these videos by PV Sindhu that go viral from time-to-time! Here is a look at the fun side of this young superstar!

In a country that celebrates its male athletes, for a woman to shine and taste success and be recognised is a hard battle to fight. The number of successful female athletes in Indian is sadly very less, compared to men, but we only hope that with time, it improves. After Sania Mirza, PT Usha, Siana Nehwal, it is refreshing to see Sindhu not only dominate the sport, but also the associated advertisement industry. In a recent Forbes list of highest paid women athletes, Sindhu sits at number 7 in the world. When was the last time we saw an Indian woman athlete taste such success?! 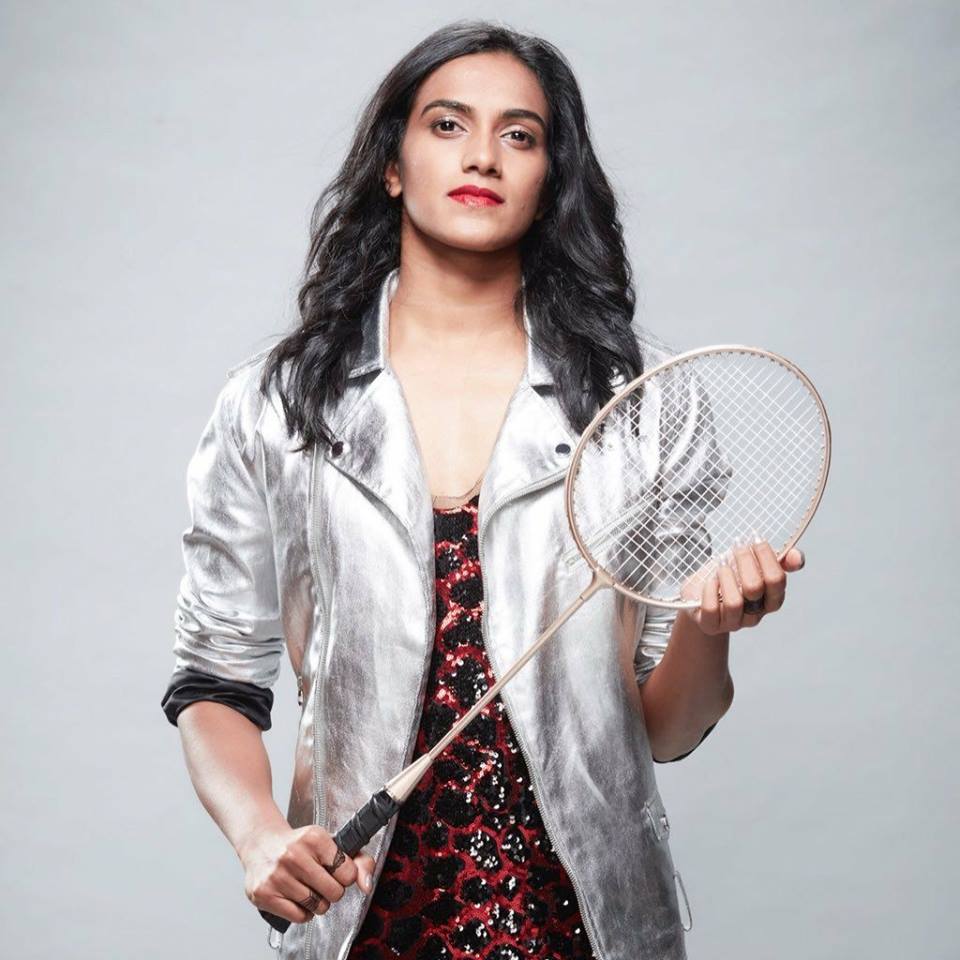