Yuval Noah Harari is a man who is at the center of a lot of attention. He has won the world over with his books. He has sold 12 million copies and is the best selling author of Sapiens: A Brief History oif Humankind, Home Deus: A Brief History of Tomorrow and 21 Lessons for the 21st century and is also ranked by Bill Gates as a must read author for 2018.

So when Yuval Noah Harari speaks about parenting and what kids need to know in the 21st century, you sit up and take notice. If you as a parent are wondering about whether your child can learn soft skills and be ahead, then you are not wrong. Experts say, it could be music and art or these skills too.

Speaking at the Penguin Annual Lecture in Mumbai, Harari spoke about what kids need to expect from education in the 21st century. When asked what kids in the first standard should look forward to from the education system, Harari said no one can predict what educationists and teachers need to teach kids to be successful in the 21st century. But the best bet would be to focus on emotional intelligence and mental resilience. The main thing to remember is to keep learning and keep changing.

Times have changed from when we were in school and he emphasized how much people need to keep learning and keep changing even though change is very stressful. Reinventing is the key even though it is tough to do, lest we end up in the “useless class”.

Watch this video now to find out what the useless class is and how you can keep yourself from being irrelevant. 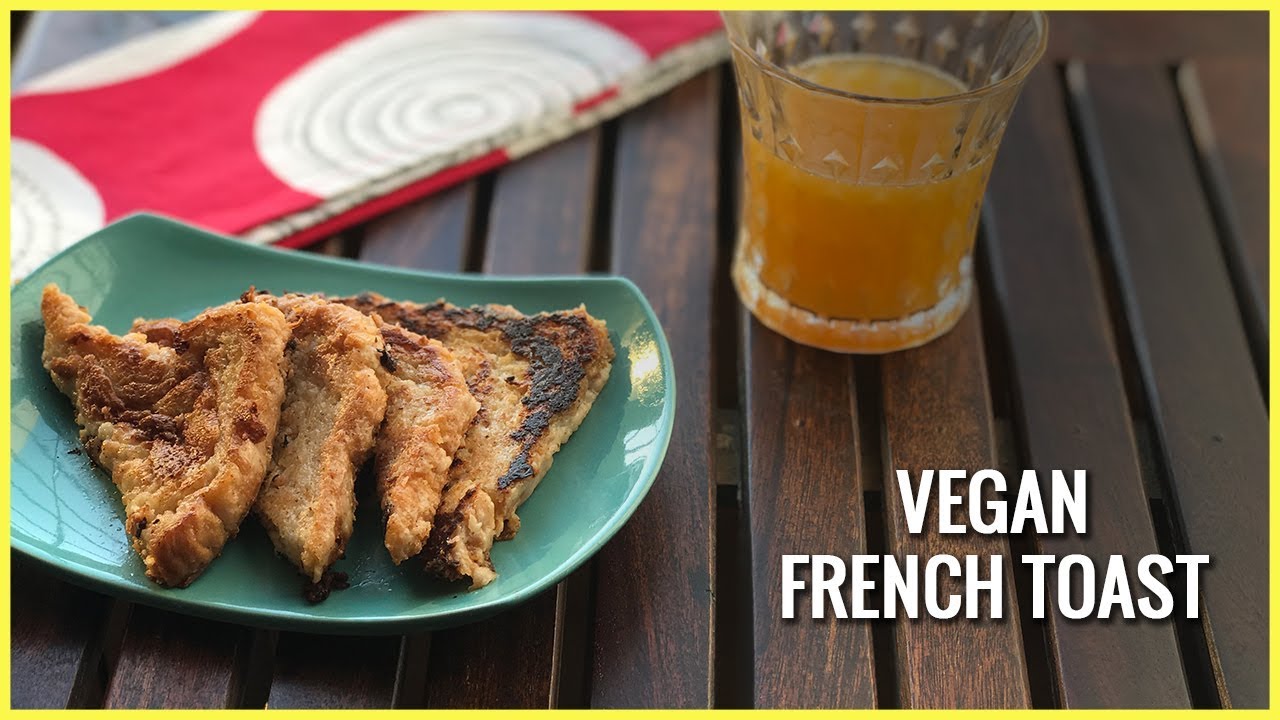 You may also like: Update Your Grilled Cheese Sandwiches With These Yummy AdditionsA little trivia on French Toast - The…
Read More 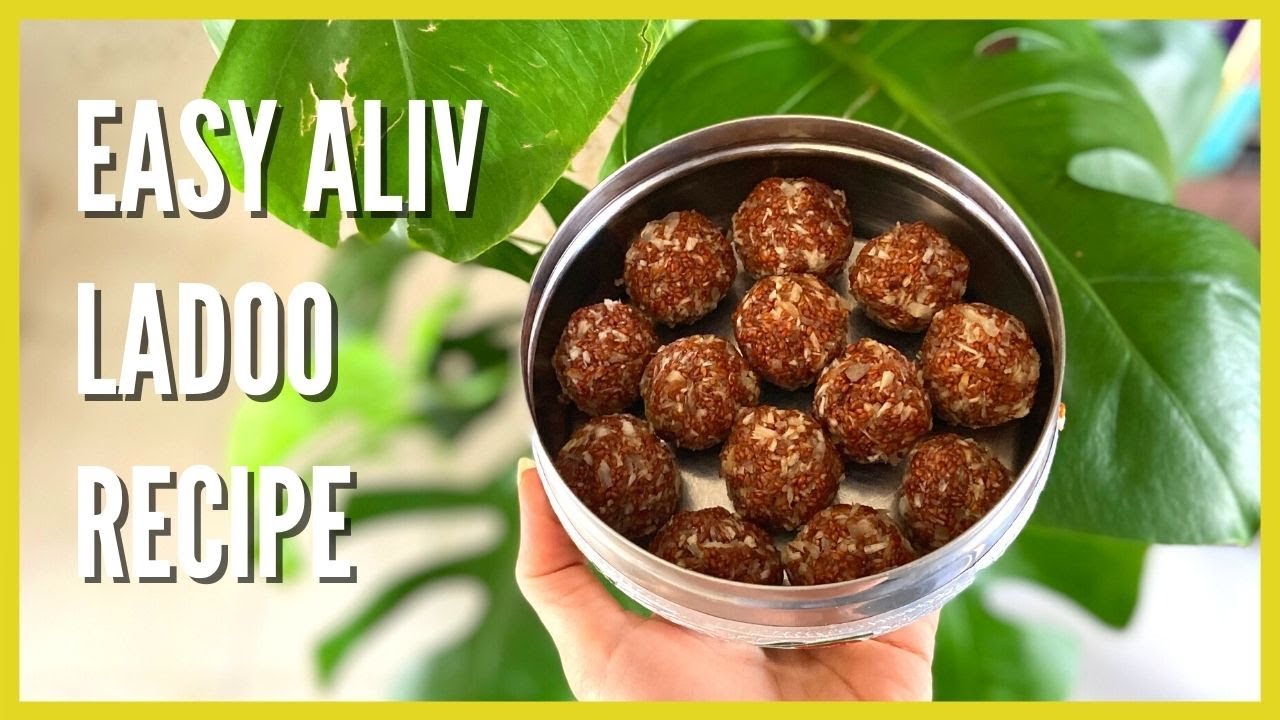 If detox is on your mind, guilt in your heart and lethargy is the state of your body, these ladoos…
Read More 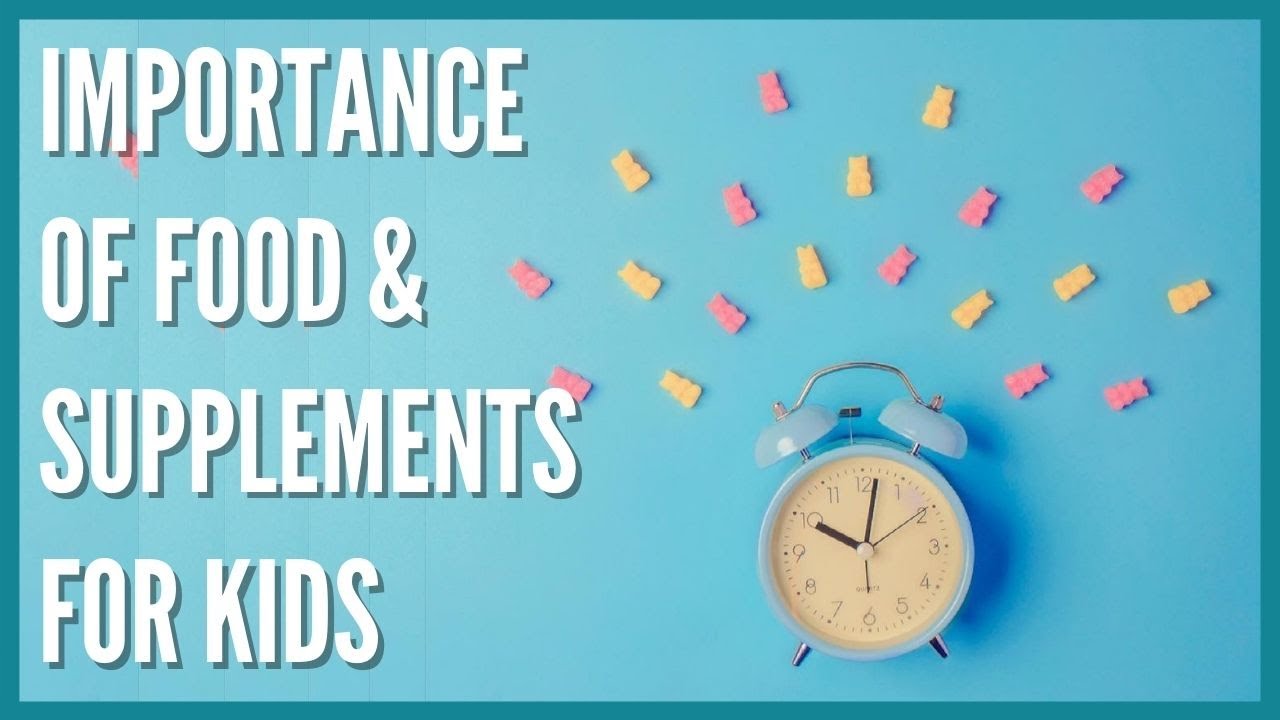 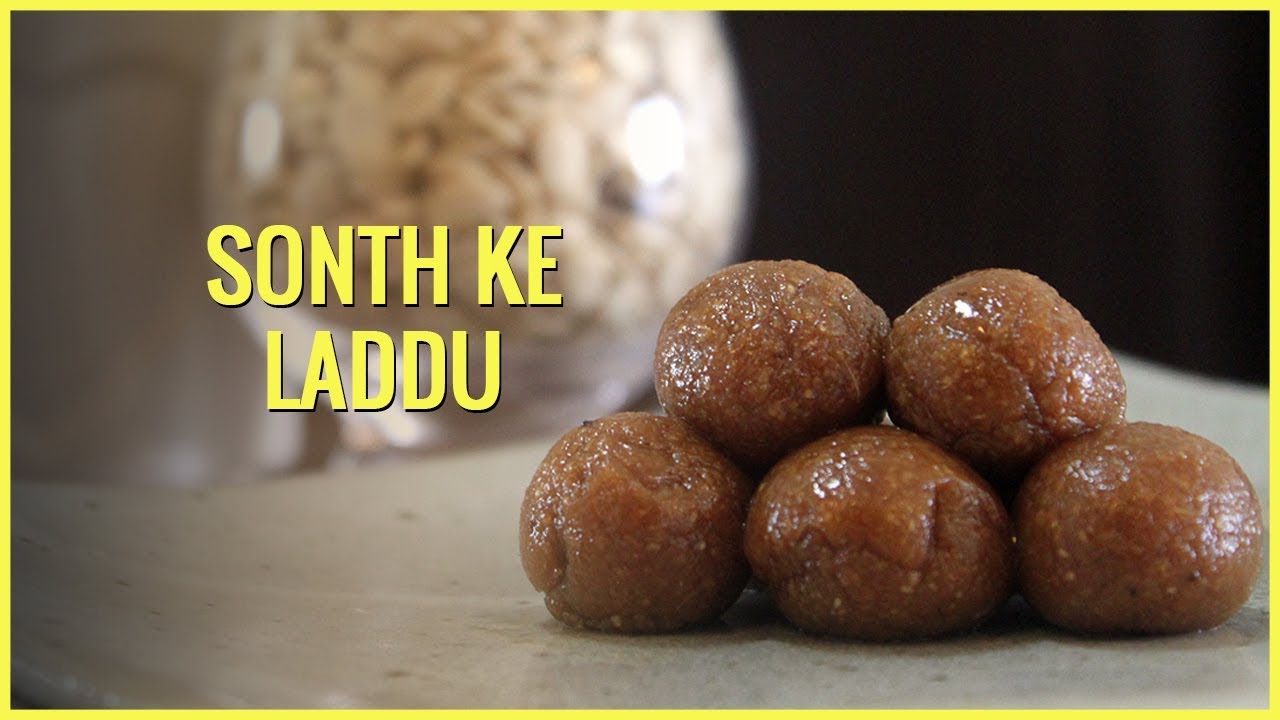 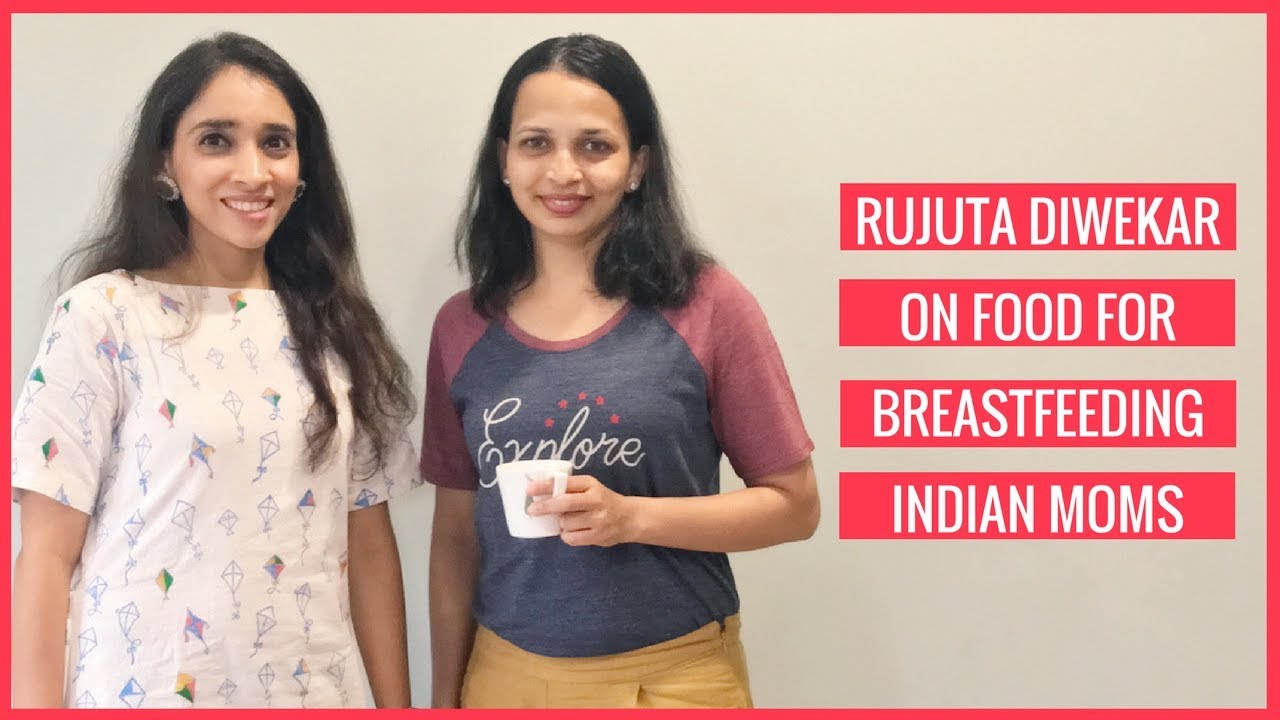 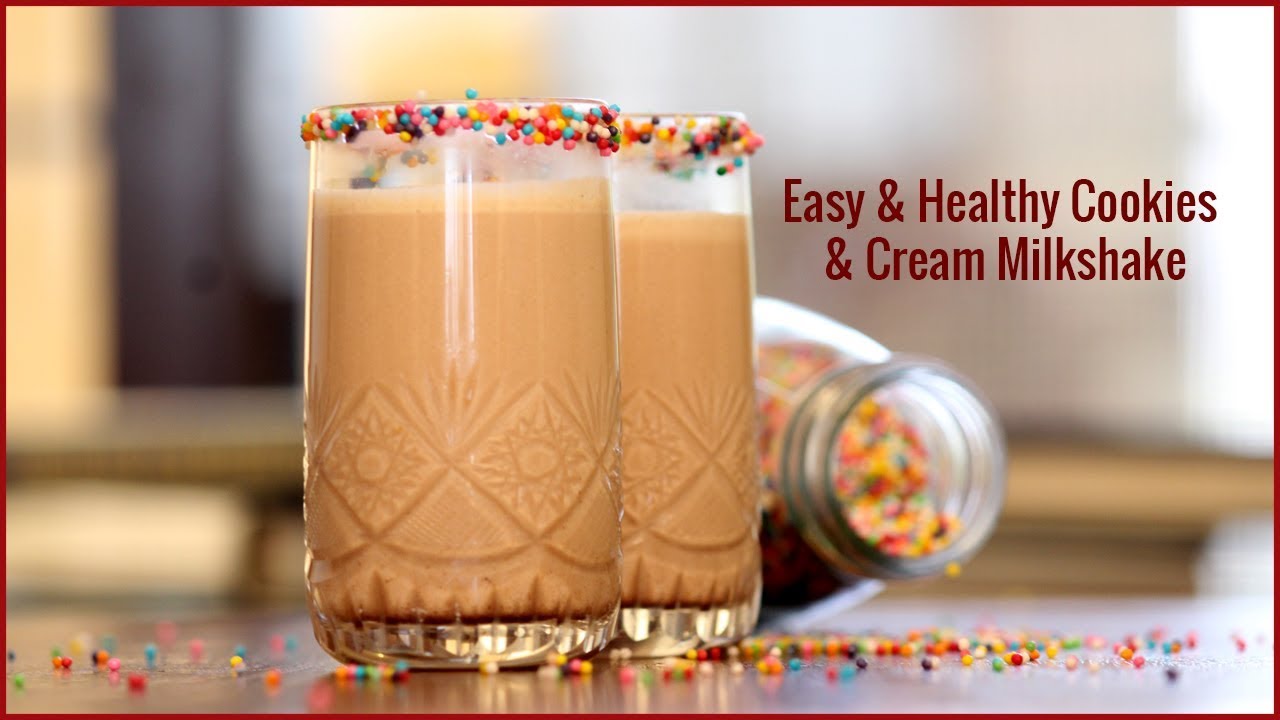