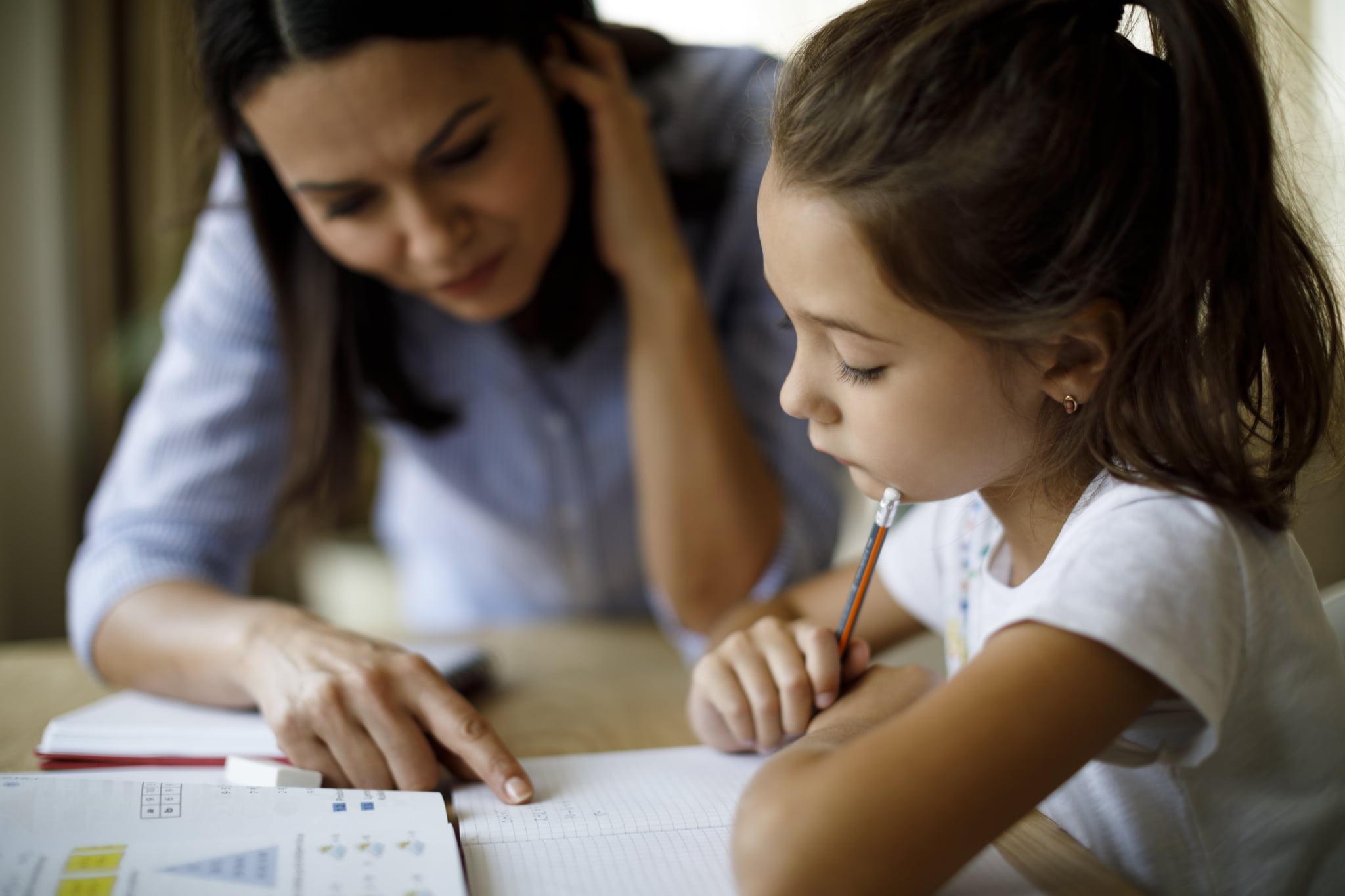 With zero clarity on when schools will reopen to allow kids back in their premises and if things will ever…
Read More
Nominations For KSP Awards 2022 closed. Stay Tuned For Voting
×