Want to spend some time with the family without having the hassle of planning 10 things before you do so? Take a break, watch a movie. After a hard week of work, head to the nearest theatre, with your kids in tow and relax as they watch their attention turns to the action on the screen. With multiplexes now housing gaming areas, shopping opportunities and dozens of eateries, you have you entire Sunday planned out for you.

Scroll down to see which movies you should watch with your children and pencil in the dates in your calendars to ensure that you don’t miss a single one.

Out of his Iron Man suit, Robert Downey Junior steps into the role of the beloved yet the eccentric role of Dr. Dolittle. With only animals as his companions, the doctor embarks on an epic adventure to a mythical island to find the cure. Animal voices come courtesy of everyone from Jon Cena and Selena Gomez to Octavia Spencer and Emma Thompson.
Release date: January 17, 2020

Sonic, a childhood favourite character is introduced on the big screen in this movie adaptation. As our favourite hedgehog tries to navigate the complexities of our world, he befriends the friendly neighbourhood sheriff. They join forces to prevent the evil Dr. Robotnik from capturing Sonic and using his powers for world domination.
Release date: February 28, 2020

Disney’s first movie of the year comes from Pixar. It follows a pair of elf brothers who venture into the world to see if they can still find some magic in it. Two Avengers, Chris Pratt and Tom Holland, play the mystical Lightfoot brothers.
Release date: March 6, 2020

Does your child think that being a spy is the coolest profession in the world? So does nine-year-old Sophie and her dreams come true catches JJ, a hardened CIA operative, spying on her family during a routine surveillance operation. In exchange for not blowing his cover, Sophie coerces JJ into training her to become a spy. What at first seems like an easy task soon turns into a battle of wits as Sophie proves you don’t need much experience to outsmart a seasoned agent.
Release date: March 13, 2020

The Mulan remake stars actress Liu Yifei in the role of the brave warrior who disguises herself as a man in order to join the army just so that she can save the life of her sickly father.
Release date: March 27, 2020

In this sequel, the tales of the mischievous rabbit in the blue coat returns for more Beatrix Potter-inspired fun. Does your child threaten to leave home while throwing a tantrum? Peter Rabbit feels the same way and decides to adventure out of the garden to find himself in a world where mischief is appreciated. But soon his family come to bring him home and put an end to his fun.
Release date: April 3, 2020

One of the most anticipated Bollywood releases for the year, this one is a sure shot for your cricket buffs. For those millennial parents who remember the epic victory, watching it with your kids will mbe a wonderful way to relive those days!

Poppy and her friends are back in this sequel! They travel to find different clans of trolls who play different styles of music. But when the evil rockers, Queen Barb and King Thrash, attempt to destroy the other kinds of music, Poppy and Branch must go on a daring mission to unite the trolls and save the rest of the melodies from becoming extinct.
Release date: April 17, 2020 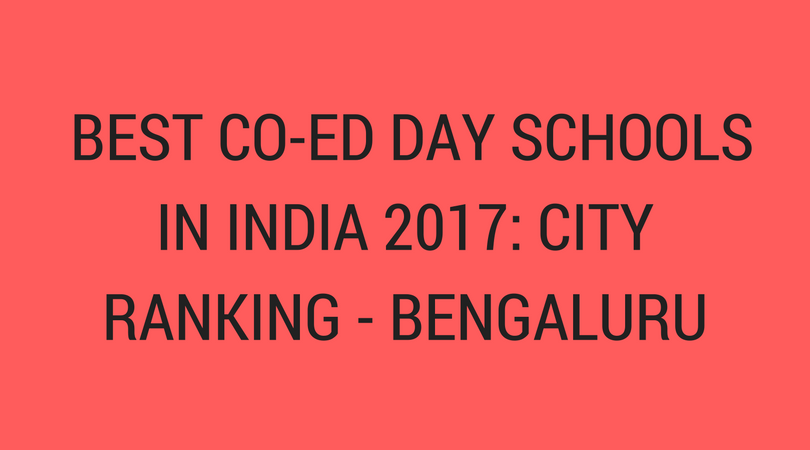 You may also like: The Best Schools In India: EducationWorld Indian School Ranking 2017-18Tested across 14 parameters that include safety,…
Read More 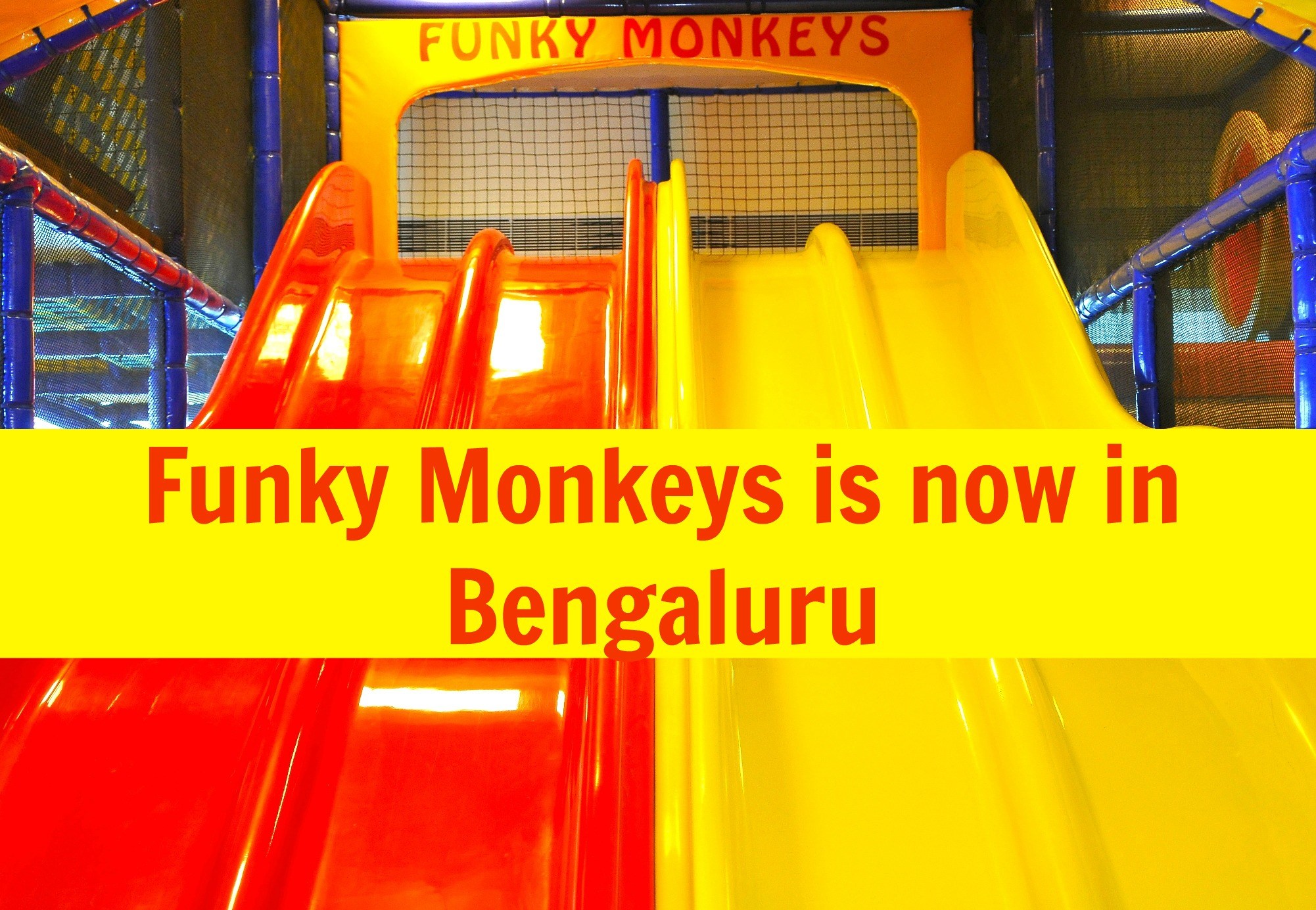 Funky Monkeys offers a host of services such as a full service caf area, free Wi-Fi, a newspaper rack, a…
Read More

Earlier this week, suggested immunizing every child with the influenza vaccine ahead of monsoon. Here's what the doctors are suggesting.
Read More 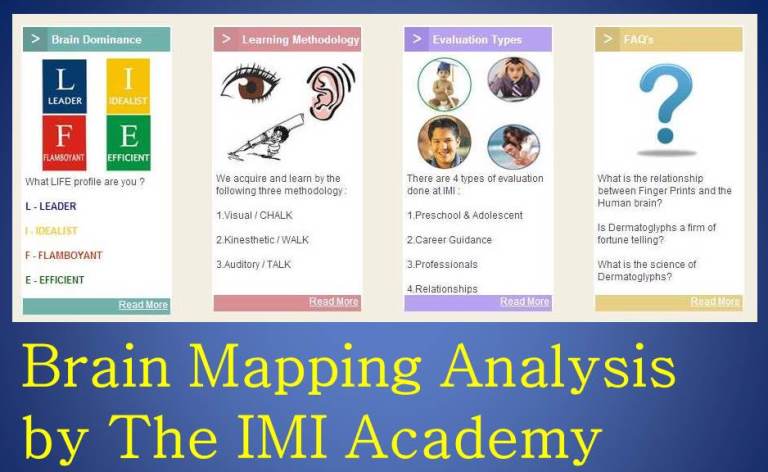 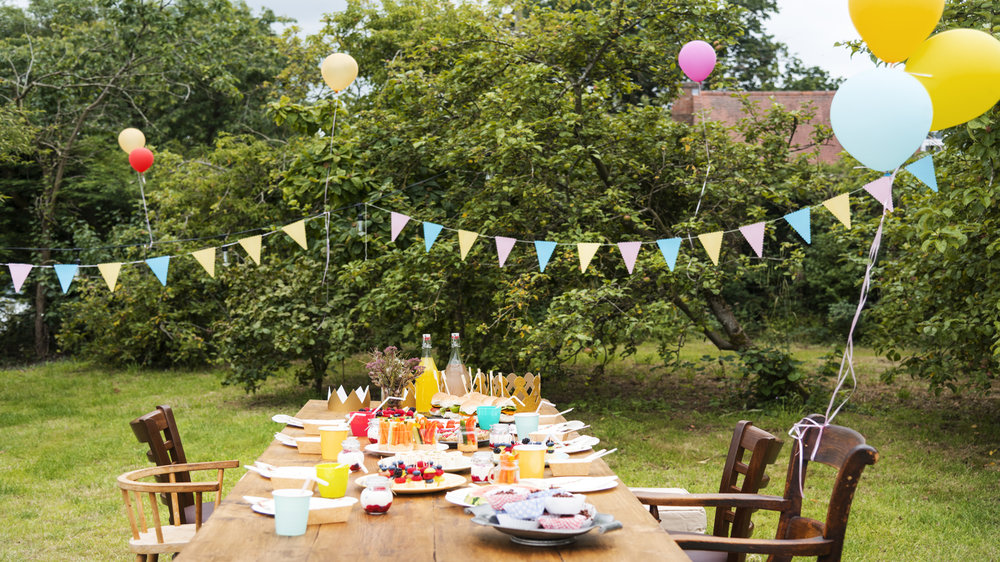 Here are 10 steps to host a completely eco-friendly, green birthday party for your child. Venue: We chose a public…
Read More And as a parent, who is eager to nurture my little one's reading habit, right from when she was an…
Read More
×