This is an interesting read which I got in my inbox and thought I must share it with all of you. When kids play together moms often notice & introspect the skills of the other child to see if my child is at par. Its never a negative feeling but I think most moms need validation that their kids are fine. Its an interesting read…

Gender identity:
Children begin to identify themselves as a boy or a girl as early as 18 months. But it’s between the ages of 2 and 6 that they begin to identify with others of their sex and demonstrate play and other behaviors that are characteristic of that sex.

Boys are also more physically aggressive and impulsive, as revealed by studies of their brains. The pleasure center of the brain actually lights up more for boys when they take risks. That’s not to say that girls aren’t active and risk-taking, only that on average boys are more so.

Verbal skills
More boys than girls are late talkers, and boys use more limited vocabularies. Girls are better at reading nonverbal signs, like tone of voice and expression, which also makes them better communicators early on, as they can connect feelings and words faster.
This is something you can focus on when reading books with boys: Point out characters’ emotions, so boys start to notice how others are feeling.

Toilet training
Girls are potty-trained earlier than boys on average, though it’s unclear whether this is due to physical differences or differences in socialization. (Mom usually does the training and may be easier for a girl to identify with.) Fewer girls wet the bed, too.

Most experts now agree that basic biology is the main reason that boys act so “boyish” and girls act so “girlish.” Still, hormones and anatomy alone can’t explain the gulf between the sexes. Social forces also push boys and girls in different directions right from birth.

Baby talk â€“ different expectations from the start. Within the first few hours of life, boys and girls are already being treated differently. Studies show that adults describe a newborn baby as “sweet” or “feminine” if they think she’s a girl. But when that same baby is wearing a blue outfit, they use words like “sturdy” and “vigorous.”

Susan Witt, a professor of child development at the University of Akron in Ohio, says that in general parents tend to talk more sweetly and gently to their baby girls than their baby boys, and baby boys get more playful roughhousing before they’re even old enough to giggle.

In many families, boys get the toys with wheels, and girls get the toys with dresses. And kids take the message to heart. One study found that girls as young as 18 months associate cars with boys and dolls with girls. And the effects can be long-lasting. “Kids who spend most of their childhoods playing with gender-specific toys will probably have fairly traditional ideas about gender,” says Witt.

Role models: Do as I do

Kids pay close attention to the men and women in their lives, developing expectations based on their observations at an early age. A recent Brigham Young University study found that 24-month-olds were fascinated by adult actors who crossed the standard gender lines, including a man putting on lipstick and a woman tying a tie.

Kids absorb the habits of adults with hit-and-miss results. Diane Ruble, a professor emeritus of psychology at New York University, describes one little boy whose mom drank coffee and dad drank tea. The boy thought he had the rules figured out until, to his great surprise, he saw a man with a cup of coffee.

The take-home lesson? Remember that your child is taking notes. If you want your kids to know that men can cook or that women can fix things, show them. The most powerful influence on kids’ ideas about gender will be what they see in their own home during early childhood.

But if you and your partner play fairly traditional roles in your house â€“ and that’s not about to change â€“ you can find creative ways to expose them to other options.

For example, find books, TV shows, and movies with men and women in various roles. Or spend time with friends whose household includes men who cook and vacuum, a mom who’s a doctor, and so on.

These days, the world is full of men doing what not so long ago was considered “women’s work” and women doing “men’s work.” One key to helping your children develop an open mind about gender roles is to point out, say, a male nurse or a female police officer, and speak positively about that person: “He probably decided to go to nursing school because he likes to take care of people” or “She’s protecting our city from crime.”

By the time girls are 2 and boys are 3 or 4, they know that there are girl clothes and boy clothes, and they’re reluctant to cross the lines.

Starting from toddlerhood, girls receive compliments on their shoes, hair ribbons, and everything in between, so it’s no wonder many insist on wearing a princess dress even on a camping trip, says Diane Ruble. (She calls this obsession the Pink Frilly Dress syndrome, or PFD.) They’re simply embracing their own girliness and also trying to pass muster with all of the other girls around them.

There’s an unwritten law of bumps and bruises: Girls get sympathy and reassurance, and boys are told to suck it up. Many parents today encourage their sons and daughters alike to express their emotions, but it’s not that easy to change the attitudes we were raised with. Plus, you can’t control what your children encounter outside your home â€“ on the playground, for example, where the old rules may well apply.

This attitude does boys a real disservice, Witt says. Boys raised with this approach can become emotionally stifled and stay that way as adults.

“In recent years, girls and women have been encouraged to be more assertive and decisive,” she says. “But there hasn’t been as much encouragement for men and boys to take on more feminine traits,” such as showing emotion.

Kids searching for clues about gender don’t have to look any farther than the TV, says Mary Margaret Reagan-Montiel, early childhood program manager of the Minneapolis-based National Institute on Media and the Family.

Some characters do provide positive role models â€“ the go-getting Dora the Explorer and her cousin Diego come to mind. But other shows seem to base every joke and plotline on age-old gender stereotypes. Reagan-Montiel remembers her dismay when her own daughter would watch the Disney Channel’s The Suite Life of Zach & Cody, a show about rambunctious, wisecracking boys and a few level-headed girls.

Parents don’t necessarily have to ban such shows, but it’s a good idea to screen them beforehand or to watch them with your kids, so you can point out, for example, “Have you noticed that in this show the boys never stop joking around and the girls have to figure out how to solve the problem? I don’t think that’s how it always is in real life, do you?”

Free to be you and me

You’ll be a big influence on your child’s thinking about gender. Still, don’t be surprised if your child’s attitude doesn’t exactly mesh with your own. Even if you’ve tried to create a gender-neutral utopia at your home, your young child may still see a rigid dividing line between how boys and girls are “supposed” to act.

Don’t worry: This is a normal phase. Children have a deep-seated need to make sense of their world, and they aren’t mentally flexible enough to be open-minded. They still see things in black and white. Or in this case, pink and blue.

If your little girl insists on wearing a puffy dress to go sledding, you may just have to slip on some warm leggings underneath and go with it. At the same time, don’t be alarmed if your son wants to play with dolls â€“ practice in nurturing is good for anyone. When he starts having friends over to play, he’ll surely hear that dolls are considered “girl things.” He can decide on his own if he wants to keep playing with the dolls.

As your children grow older, encourage their interests â€“ including, Witt says, the ones that fall outside of traditional gender roles. A girl who wants to play baseball â€“ or even football? A boy who wants to take dancing lessons? Give your child a chance to discover whether it feels right. After all, it’s his life or her life â€“ not yours.

I thought this was a good read. Thank you babycenter. 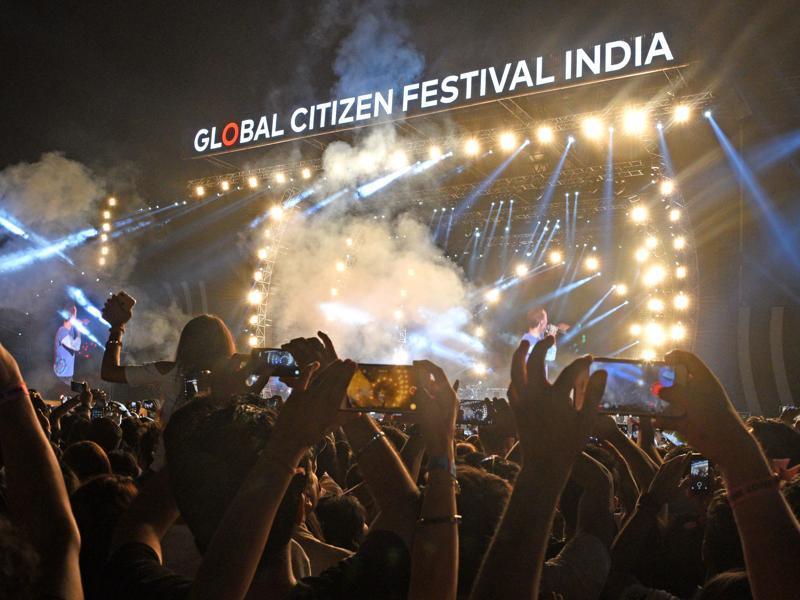 So parents who got the tickets, planned and planned and arranged for maasis, naanis and daadis to watch their kids…
Read More 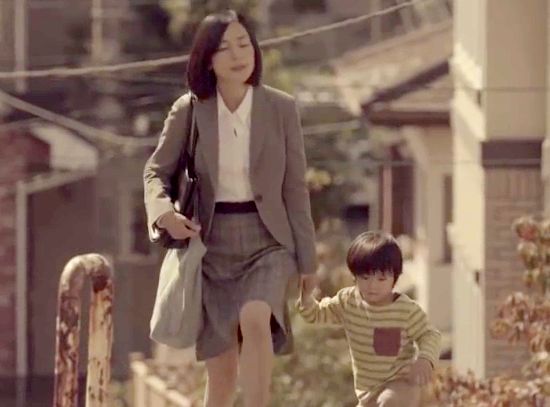 Every working mom whether you work from home, or from an office, knows that when you have a big meeting…
Read More 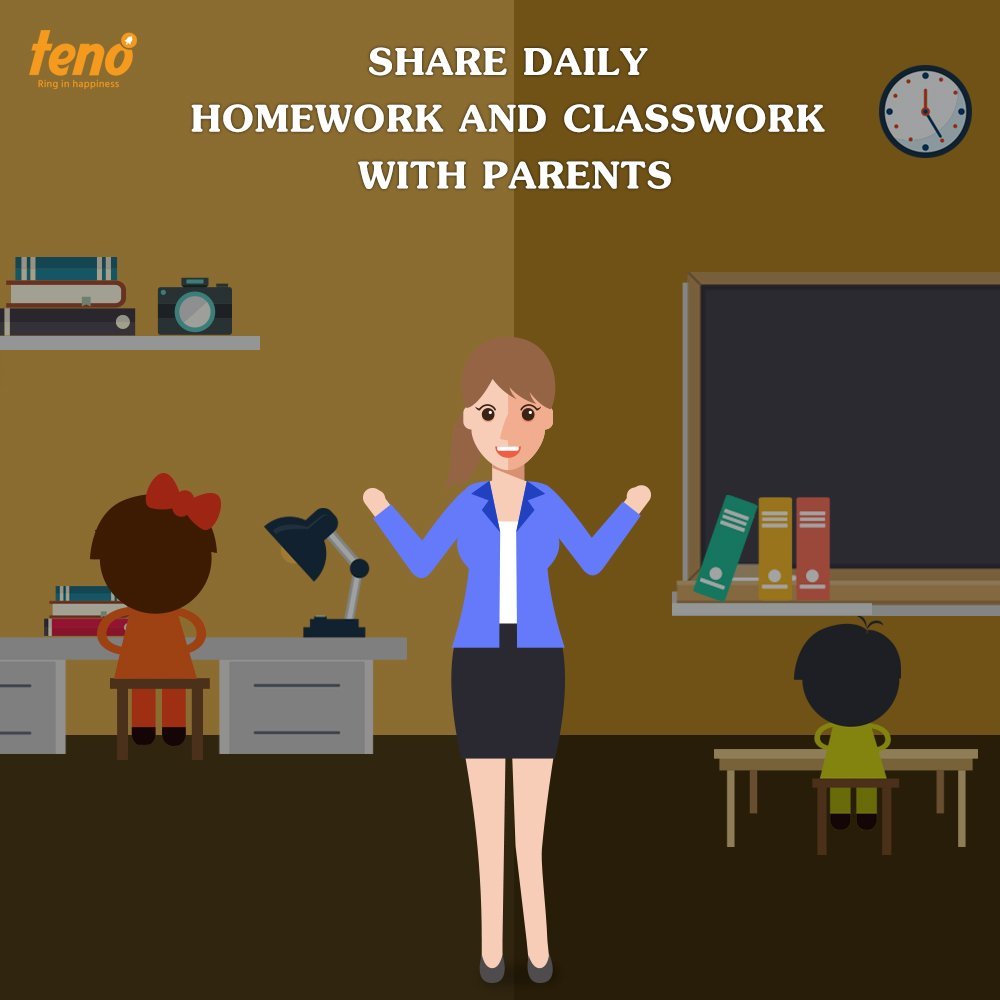 So if you aren't on a school Whatsapp group, and you don't have time to check your child's school bag…
Read More 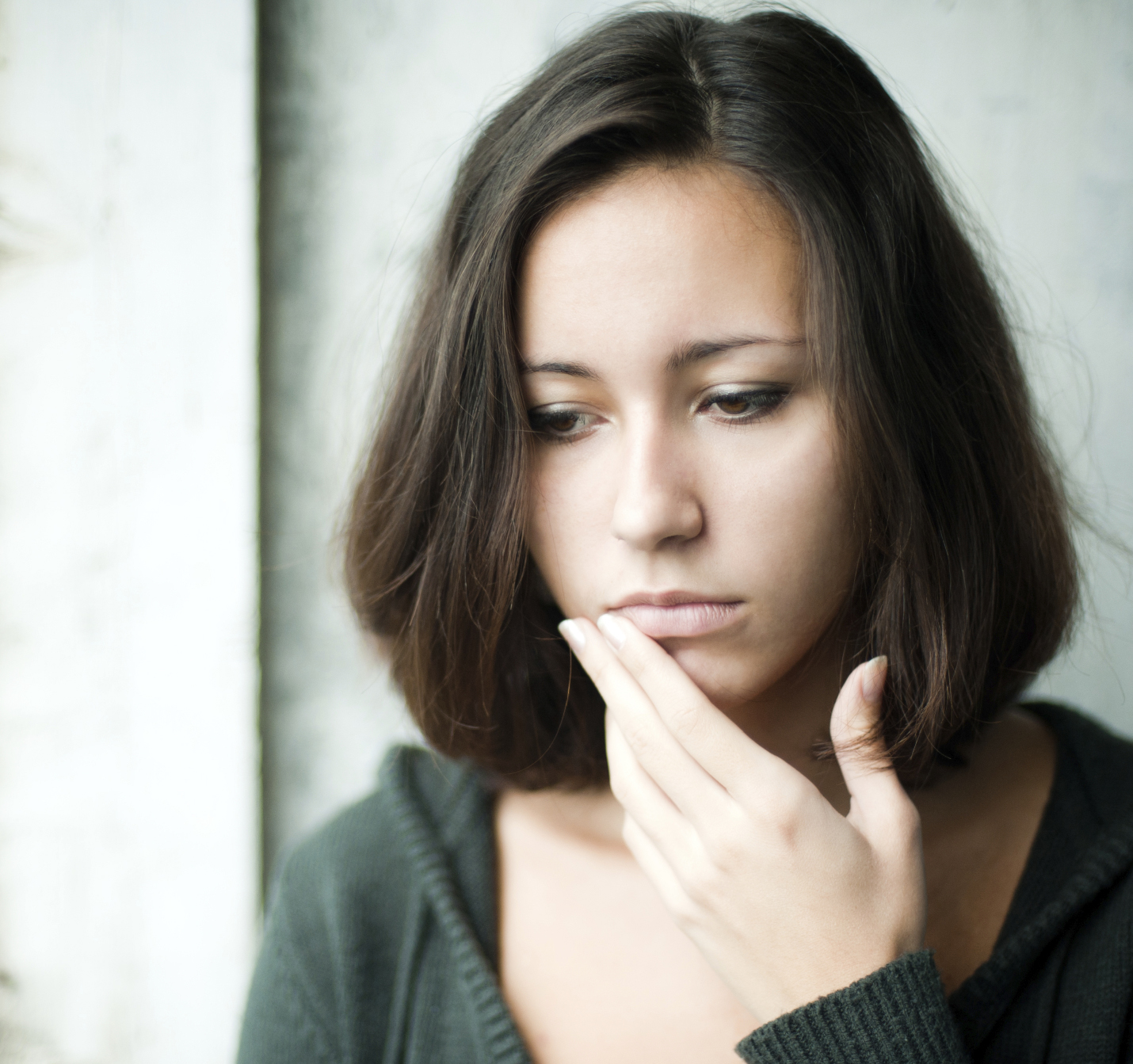 We forget the key to being a good mom is simple. Here's what should be in your affirmation.
Read More 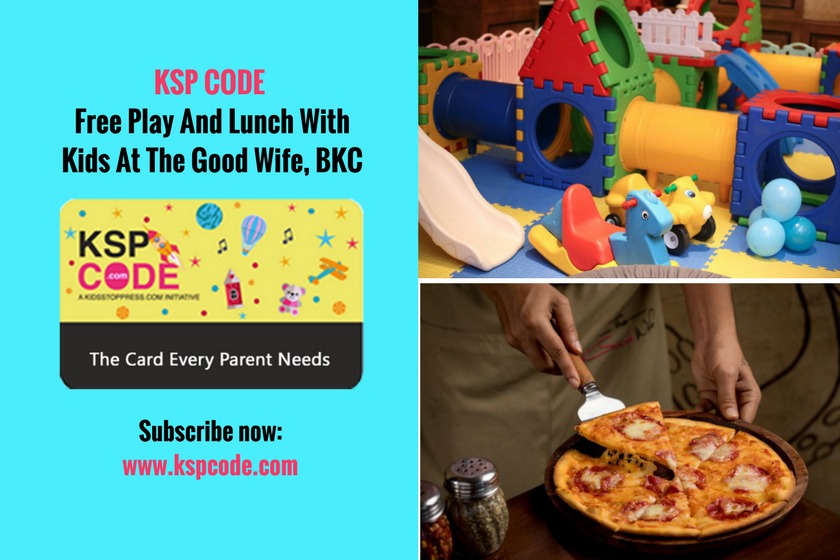