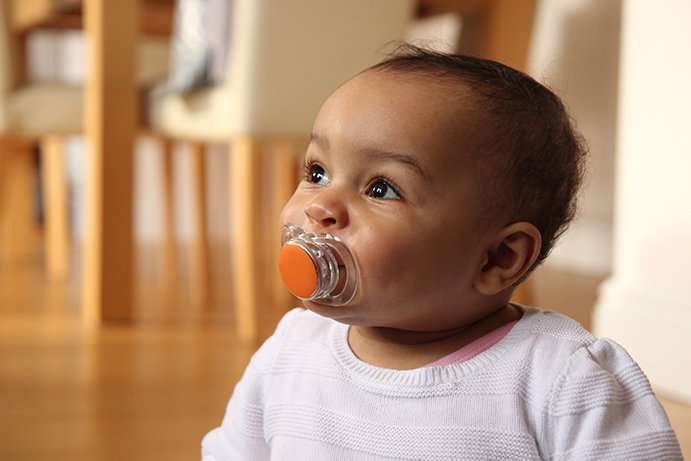 Not sure if you should give in to using a pacifier to settle little one? Parents use it in between…
Read More 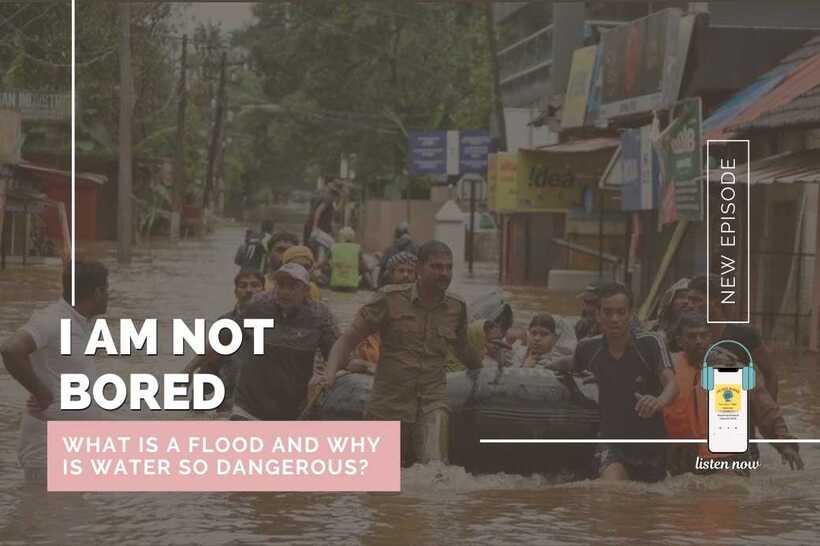 What do you do when a 30 foot wall of water comes crashing through?
Read More 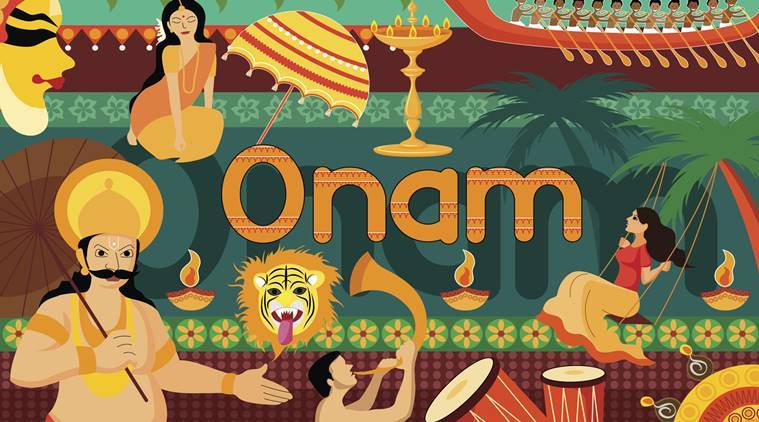 Onam is the harvest festival in Kerala. This mom reminisces about her childhood memories and how she still enjoys it…
Read More As parents, we all want to teach our kids basic lessons that will prepare them for life. In our home,…
Read More 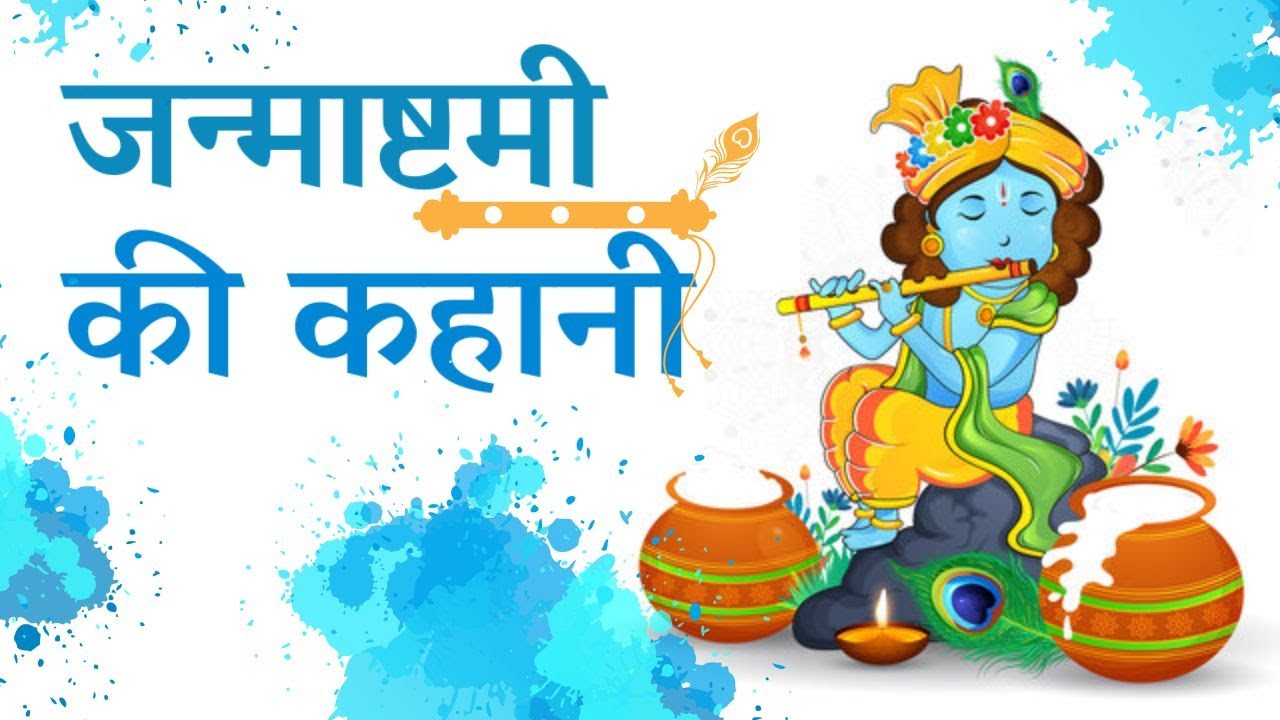 KSP brings you a complete meal plan for lactating moms while keeping calories and nutrition in mind.
Read More 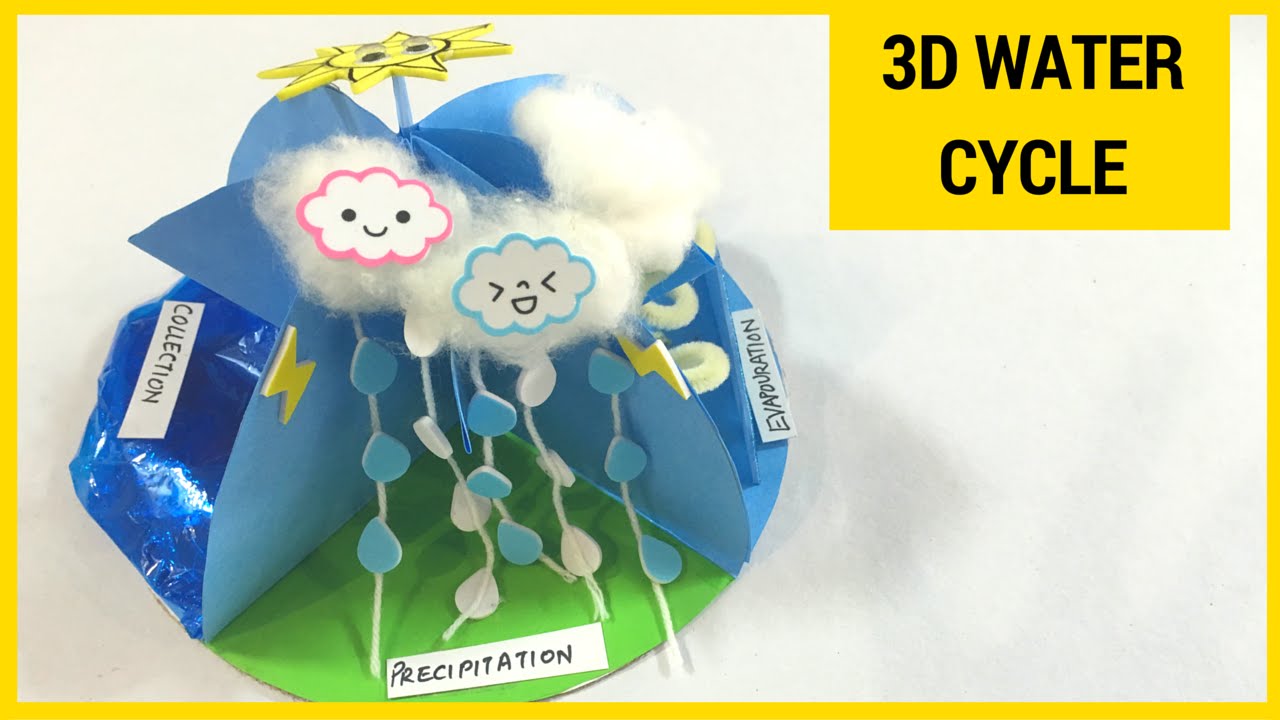 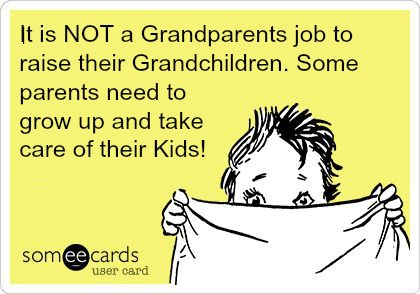 You better believe it! They have other things to do with their time.
Read More Mundan, Mottai, Choodakarna...call it whatever you want, it all means the act or custom of shaving your child's hair for…
Read More 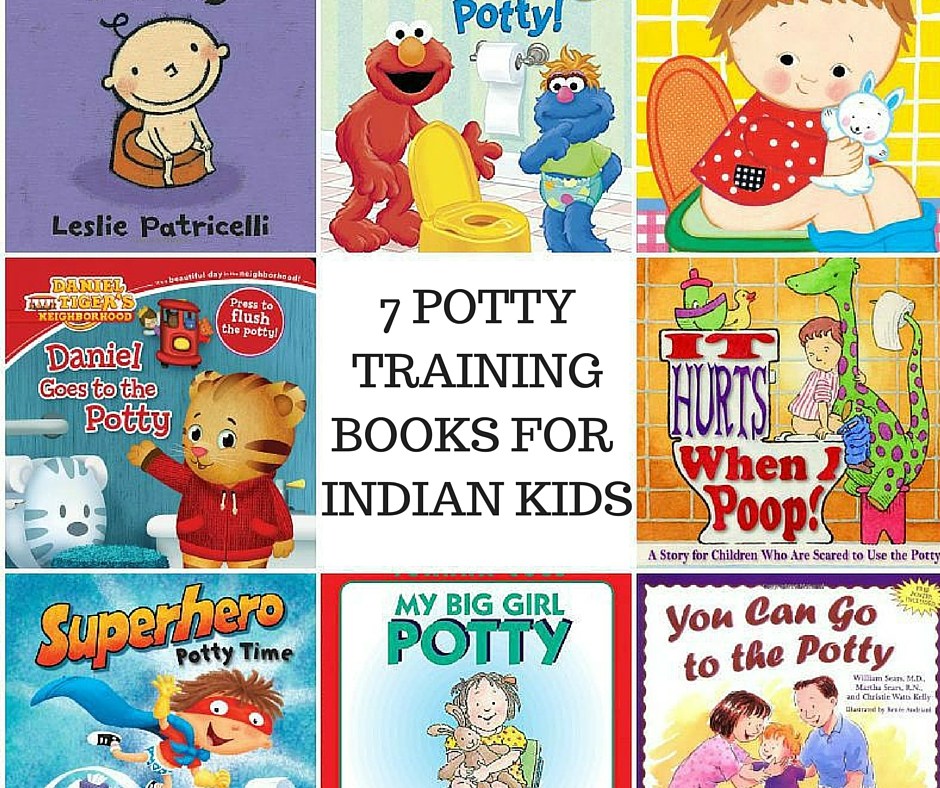 Whatever strategy you want to use to potty train your child, remember one of the first few steps should be…
Read More 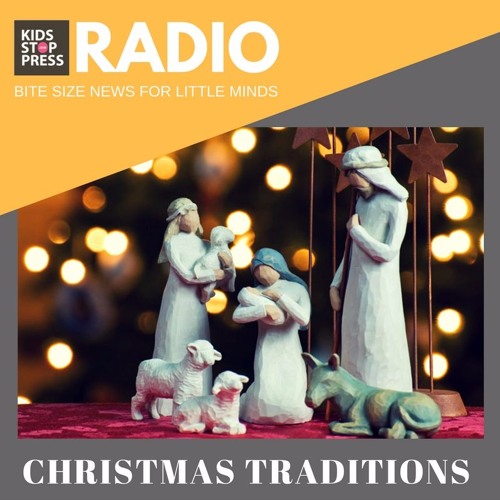 Every family celebrates Christmas differently, and here's what Kidsstoppress.com recommends. Don't forget to listen to the entire episode to know…
Read More 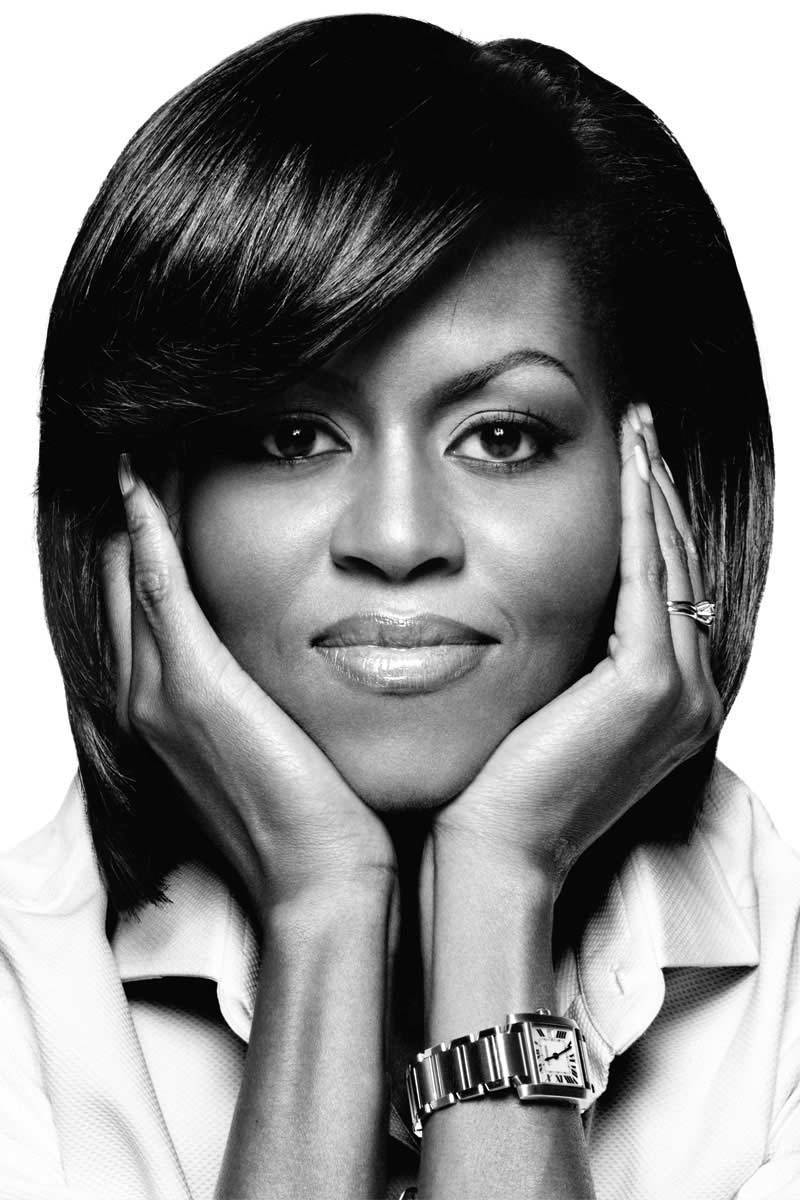