It was a dream come true for us at Kidsstoppress! The author whose works formed a great part of our children’s first reading experience and helped us bond better with the kids was in town and we just had to meet her. Julia Donaldson, the creator of The Gruffalo and other masterpieces is one of the biggest names in the children’s book world and we were lucky to get a chance to interact with this legendary writer.

Here are the excerpts from the interview between the legend and Mansi Zaveri- Founder, Kidsstoppress.com.

Also if you are raising a reader or trying to raise on, you would love what we offer on our all-new premium Subscriptions – the KSP Book Club- go ahead and check it out here!

To begin with – what are the perks of writing for kids? Are they a more appreciative audience?

The thing is, the adults read the books too, and you probably get more feedback from them than you would if you just wrote for adults. They tell you how one of your phrases has been adopted by their household, or how their children know your books off by heart, etc.

Your gamut stretches from bedtime stories for toddlers to books for young adults – how do you change your style to suit what you are writing at the moment?

More often than not I write in verse when it’s a picture-book text, but the chapter books are in prose (it would be quite a challenge to write one in verse!)

You published your first book in your 40s – do you feel like you missed out on something by not starting earlier or was it wise to start this late?

I didn’t really start late because I was happy writing songs before that, and probably if I hadn’t written about 200 songs I wouldn’t have written so successfully in verse.

What do you want your books to achieve when they are read out to kids?

I’d like the children to be gripped by the story and then, after a few readings, to memorise some of the languages.

What is the role of illustrations in a children’s book?

A huge role. While the parent is reading and focusing on the text, the child will be scrutinising the pictures, and I think picture books are a really good way of developing children’s powers of observation.

Your song A Squash and a Squeeze was made into a book from a song you wrote – what is the spell rhymes have on kids?

It’s hard to analyse this – and it’s not just kids! Poets and songwriters have written in rhyme for centuries, and there’s something intrinsically pleasing about it to the human ear.

We simply love the Gruffalo. What inspires you to create characters like the Gruffalo? Does inspiration strike you from daily life?

Occasionally I get inspiration from everyday life, but more for my fiction, e.g. my teenage novel Running On The Cracks, than for the picture-book stories, where the starting point is usually an idea or a fable. Characters such as the Gruffalo are very basic and can usually be summed up by about two adjectives (in his case “big” and “stupid”, whereas the mouse is “little” and “clever”).

You have been earlier quoted as saying kids get bored if there is no surprise/horror element in their stories. How do you handle that without it being too scary for the little ones?

I don’t recall saying that! I don’t think stories need to be scary, but an element of suspense or surprise is a good thing in a story for anyone, adult or child. A lot of stories start when a character is out of their natural element and has to fend for themselves. Regarding scariness – you never know what a child will find frightening. One time when I performed ROOM ON THE BROOM a parent told me that their child didn’t mind the dragon but was scared of the wind!

You are the favourite for a lot of us- but who is your favourite children’s author?!

How has it been interacting with kids in India? What are the differences and similarities among your audience across the globe?

On the whole, the Indian kids were quite confident and good at acting when I invited them onto the stage. (With one or two exceptions, usually when it was the parent who wanted the child to participate, rather than the child him- or herself!) I did find children in Canada a bit timid, and that ones in Germany had particularly good concentration, and that Chinese children loved slapstick. 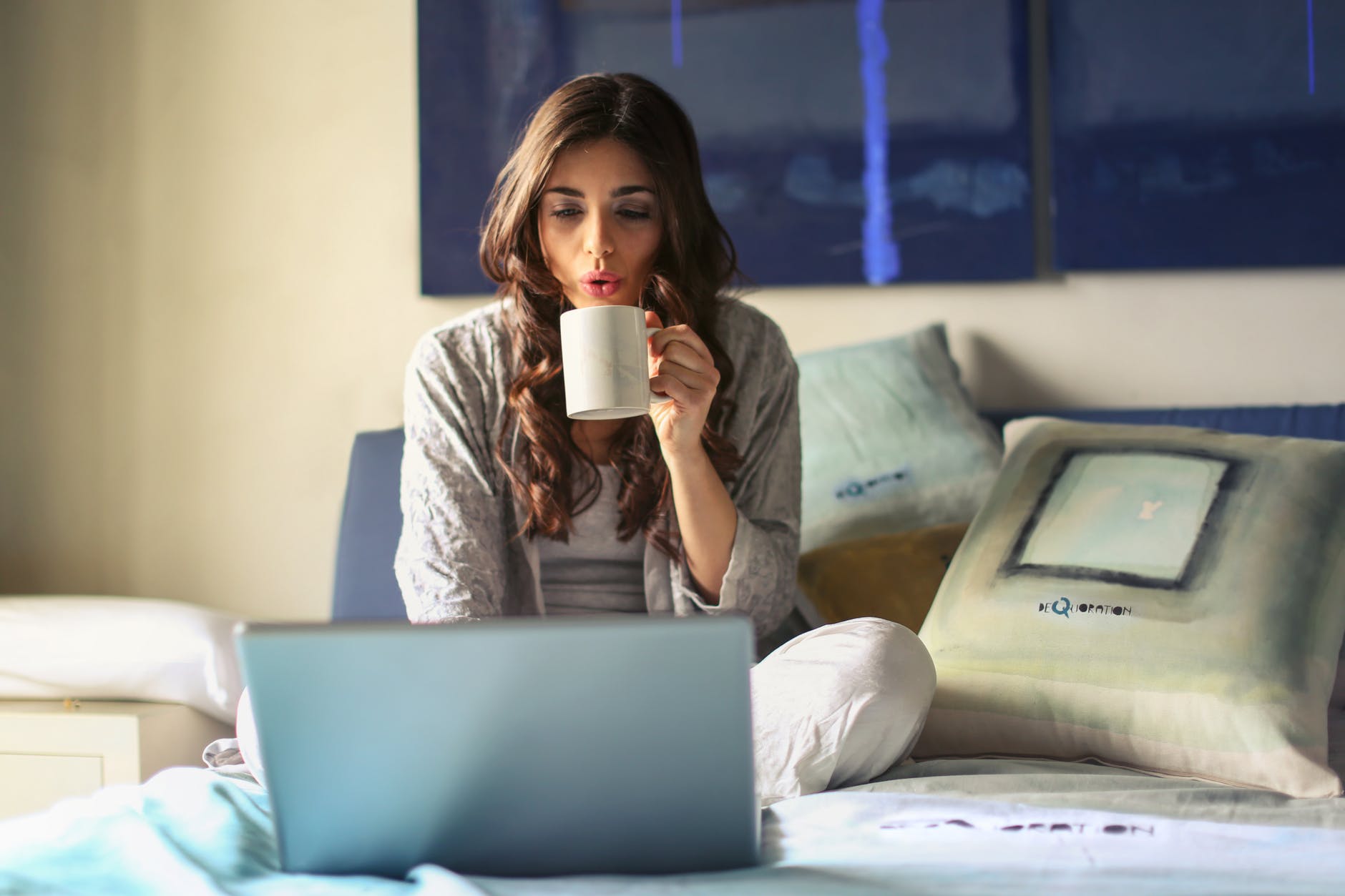 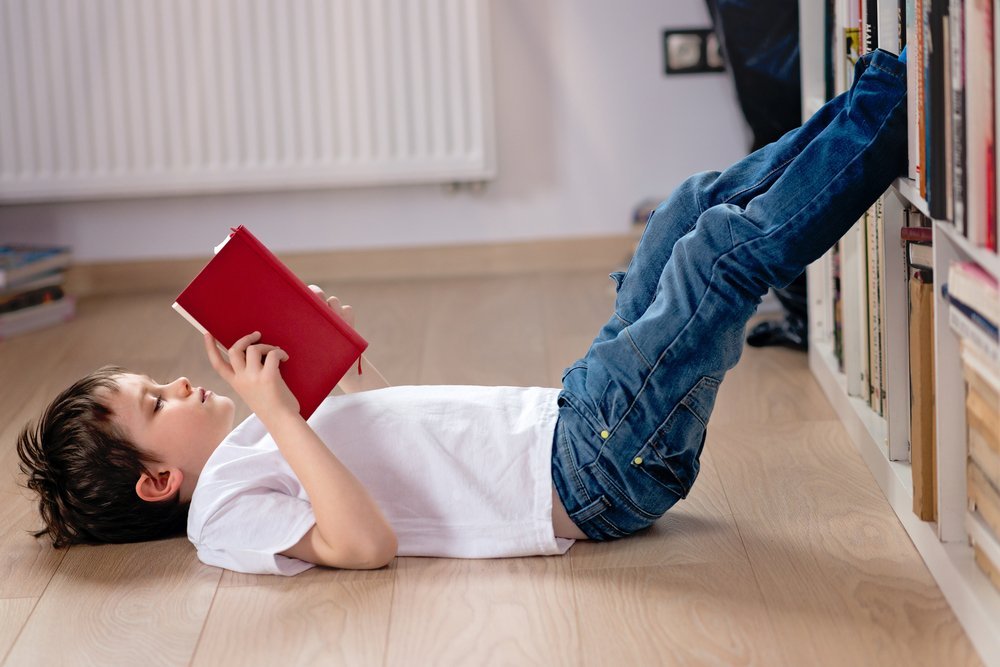 Today, in KSP Book Club, we tell you why Devdutt Pattanaik's book should be on your child's bookshelf. #whatimreadingtoday #shopsoononkspstore…
Read More 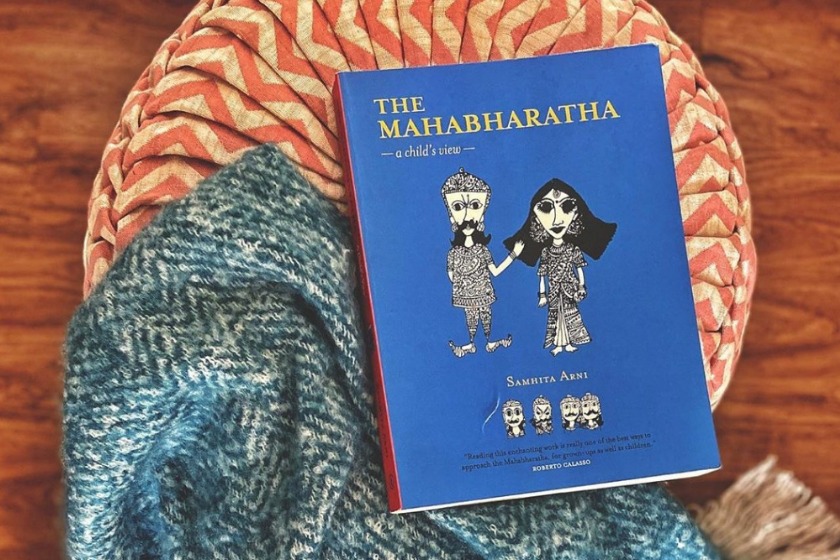 have introduced my children to stories from all over the world, be it about Christmas or what Greta Thunberg has…
Read More 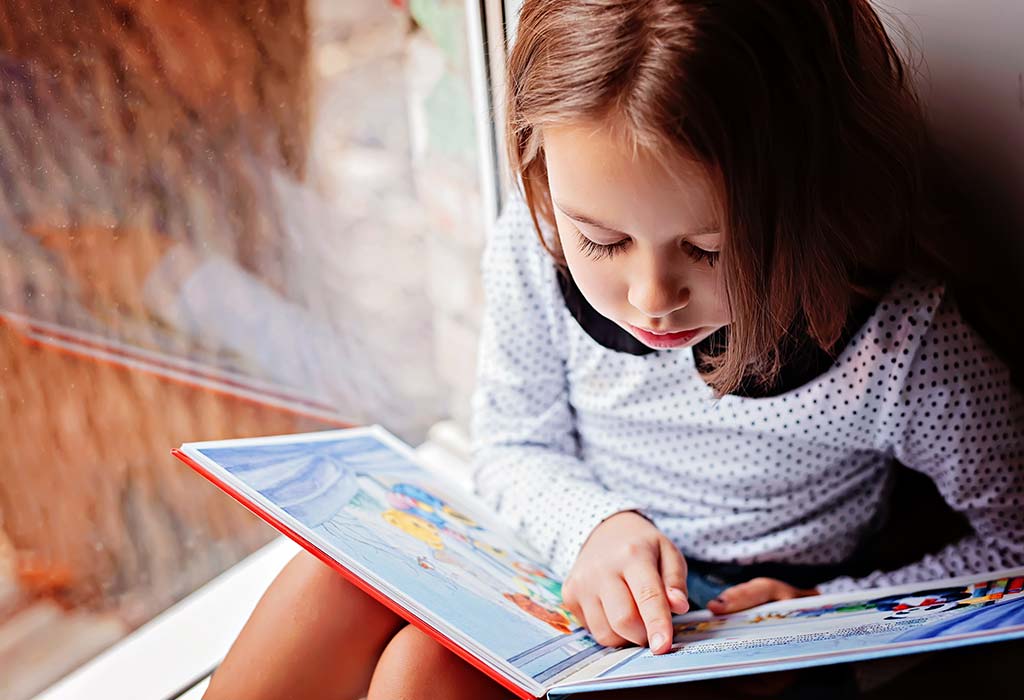 Today in KSP Book Club, we give you a quick peek into the best Indian author books for your 2-year…
Read More 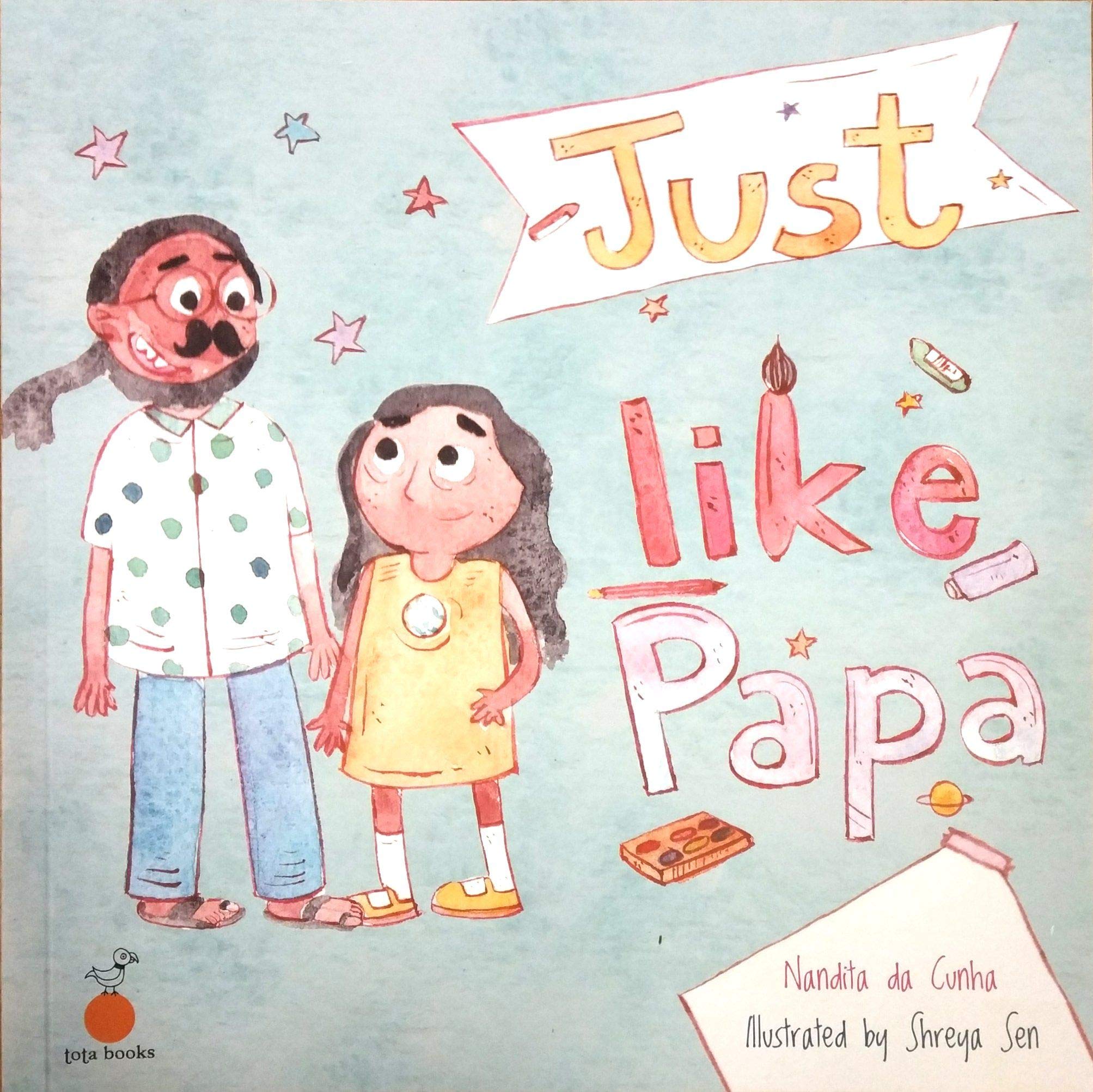