When the monsoon hits, the market is flooded with corn. Corn is like a staple in our house. Every time we throw those cobs, I keep thinking that something could be done for sure. So last week, I kept a few to dry. And this is what Adi and I made.

I decided to use used corn cobs to experiment and make something he would love!. We had a fun day trying to use the corn or bhutta that we had at home. It was super fun. I have detailed how we did it below so you can give it a try before bhutta season finishes! 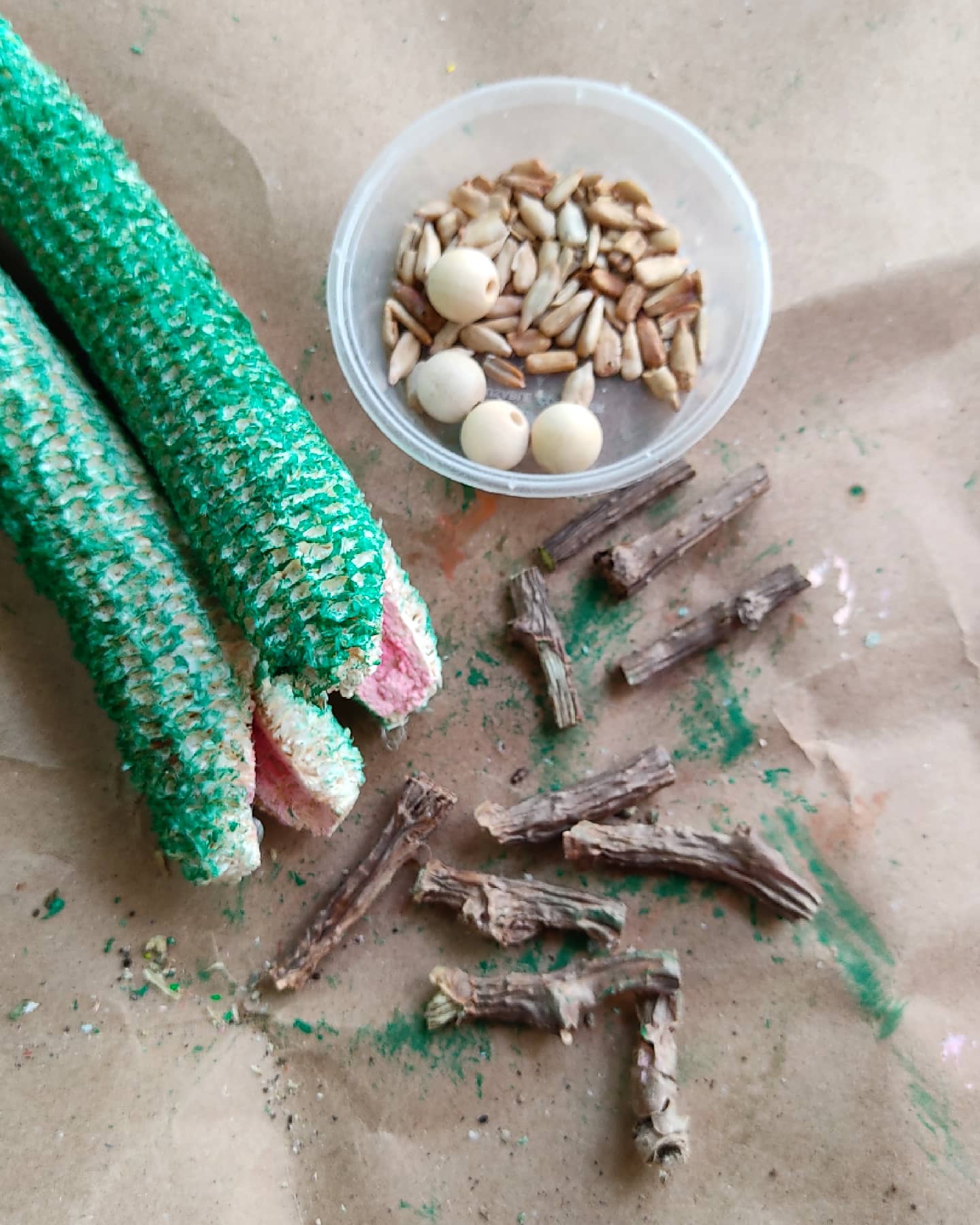 So the next time, when you are throwing something, STARE! Stare hard enough and think what it looks like or reminds you of and you might find all the inspiration you will need. What are you waiting for? Grab those corns and make those crocs.

Rohini quit her job in Investment Research to pursue her passion for learning & design. Together with Pramod, her partner,  she started Kitki, where they create innovative board games with integrated learning for fun family times. Her passion for art extends to food with the cutest and healthiest #LetsIdli and #LetsDosa foodart for kids- see them @openkitki and @rohinis.kitki

Here is the go-to list for the best hair salons in Mumbai. They are kid-friendly and highly recommended salons that…
Read More

This summer let your child channel their inner dancer and build their rhythmic skills! Here is a list of the…
Read More
Nominations For KSP Awards 2022 closed. Stay Tuned For Voting
×