Transition at every stage of development is a challenging phase. The ups and downs that come along with it, lead to tough times for both, the person going through it and those around him. The best part is, effective coping strategies can make this transition a smooth one.

‘A tween (pre-teen) is a child who is between the stages of childhood and adolescence. It is this “in-between” stage that the name “tween” is derived from. The term was first coined in the late 1980s.

Children enter their tween years somewhere around ages 9 to 12 years old.’ With the onset of puberty during this stage, the child goes through a lot of changes, not only physical but emotional and mental too. This is a difficult phase for them and the parent as well.

I always tell the parents during my consultations, ‘Though, your child is becoming independent, this is the time that he needs you the most.’

The most common concerns that parents come up with are- the child being rebellious, wanting to spend more time with peers or alone and having emotional ups and downs. The most challenging for them, is, to handle the argumentative behaviour during this period.

It is important for the parents to understand that their tween is not disrespecting them but they are trying to find who they are and develop their individual identity. They have their views and ideas and want to voice their opinions. The child may not always agree with what a parent says and there could be a difference of opinion. In this case, a parent should not consider it as the child is against them but should create an environment where they can have a healthy discussion.

Behavioural Traits To Expect During This Phase:

Parents should not take these personally because, at this stage, the brain of your child is not fully developed to understand the changes they are going through (physical and emotional) and they need you more than ever during this phase of development.

All of us have gone through this while growing up. According to studies on child psychology, the period of transition, whether it is ‘terrible two’s or tweens, no matter how the child behaves, deep down there is always a need for attention and unconditional love from parents.

Building a positive and healthy relationship with the child is actually a good investment. This can be done by talking with the child, attending important events at school or otherwise, getting to know about their interests and discussing their daily activities. When you invest in a healthy relationship, the benefits are huge during an argument. When the child is given a chance to voice his opinion, he feels that his parents understand him or at least are respecting his point of view. This seldom leads to an argument.

Some reactions of the child might be frustrating for a parent and they tend to react immediately. It is important for parents to be as calm as they can and know that every action of the child does not need a reaction. At times, it is not about you but something else is going on in a child’s mind and bothering him. Parents often get confused because the child is angry about something and after a few minutes he has completely forgotten about it. Hence, parents are the best to judge when to laugh something off, ignore it or quietly walk off and address it later when both are in a calmer state.

It is normal for a parent to hear a NO when the child is asked to do something. The child tries to delay the work given and since the parent wants it to be done at a particular time, this situation leads to an argument. The parent must be firm and clear that they want a particular thing to be done within a specific period of time or ask the child to give a time frame for doing the particular task rather than being rigid by telling them to do it as soon as possible or when asked to. It is upon the parents to judge a situation, when they need to be firm and when they should ‘let go’.

Giving A Chance For A “Do-over”

At times, the child doesn’t realize that the tone of his voice is not right and unknowingly speaks in a tone that might not be acceptable. The parent should make the child realize that the tone is not great and should ask them calmly to speak in a better tone and listen to what the child wants to say. This gives the message to the child that, ‘my parents are not ignoring me, they want to hear me out but my tone needs to be changed.’

Often small decisions like whether to go for a party or what dress to wear or join a particular class, lead to big arguments. The parent must never say things like- “I am a parent and you must do what I say”. This is a stage where any tween dislikes to be treated as a child and would want to take his own decisions. Also, the child who is always told what to do would never learn to take individual decisions in life.

Often parents tend to say, ‘I know the best and whatever I am doing is for your future”. Of course, every parent wants to do the best for their child but at present, he is not in the same frame of mind to understand and this leads to never-ending verbal fights. When it comes to important things like, going for a night out, a parent must make the child aware of the pros and cons of the situation which will help him to make the right decision rather than forcing one on him. This can be done by having a discussion with the child and healthy relationship with the child helps in having a healthy discussion.

Whether it is about deciding a limit for screen time or completing the scheduled task, being firm plays a major role. Always involve the child in making such decisions or schedules. This inculcates a sense of responsibility in them. When a child is watching TV and a certain task that was decided needs to be done at a particular time, he might at times delay it and this is the time when the parent needs to be firm and remind the schedule that they had jointly planned.

Some parents use labels when things do not go their way. This should be stopped immediately, especially the negative labels because the child is developing his individuality and expects respect from you rather than being called a ‘stubborn girl’, mannerless, over-smart. These do more harm because the child gets agitated and if the confidence level is low, they tend to take these labels personally. It is important to talk about the behaviour that needs to be fixed rather than using labels.

Be A Role Model

Children learn from what they see and hear. This is true for any stage of development. The parent must be aware of how they talk to the child or other members of the family when they are angry or upset or having an argument. The tone of the voice matters a lot. When the child is upset, he or she speaks in the same tone as the parent because they feel it’s normal to talk like that during an argument. However, when the child uses the same tone, it doesn’t go very well with the parents. Hence, a parent should try to stay calm and use the right words during an argument.

Sometimes it is not about the child but the parent might have issues handling the child. If they are stressed out or get angry or upset easily, this needs to be addressed. It is best to speak to a family member or a friend or a counsellor.

1) Do I overreact to my child’s attitude?

2) Do I talk to my child respectfully?

3) Do I react to my child’s attitude with my own attitude?

If the answer to these is yes, then the parent should try to change their approach towards the child’s behaviour.

Though this is a confusing and difficult phase for the parents and the child, it is manageable and parents need to keep calm and be patient more than ever. If they are not able to manage the situation or their own temper or if the child’s behaviour is bothering them and is beyond control, it is advisable to seek professional help from a therapist.

She is a Counselling Psychologist and Special Educator. She is the founder of Saisha Health and Development Centre in Mumbai that caters to children and young adolescents and currently provides online counselling and intervention. She has been working with children with developmental disabilities for over a decade now..She firmly believes that children are the real teachers, we just need to ‘pay attention’. 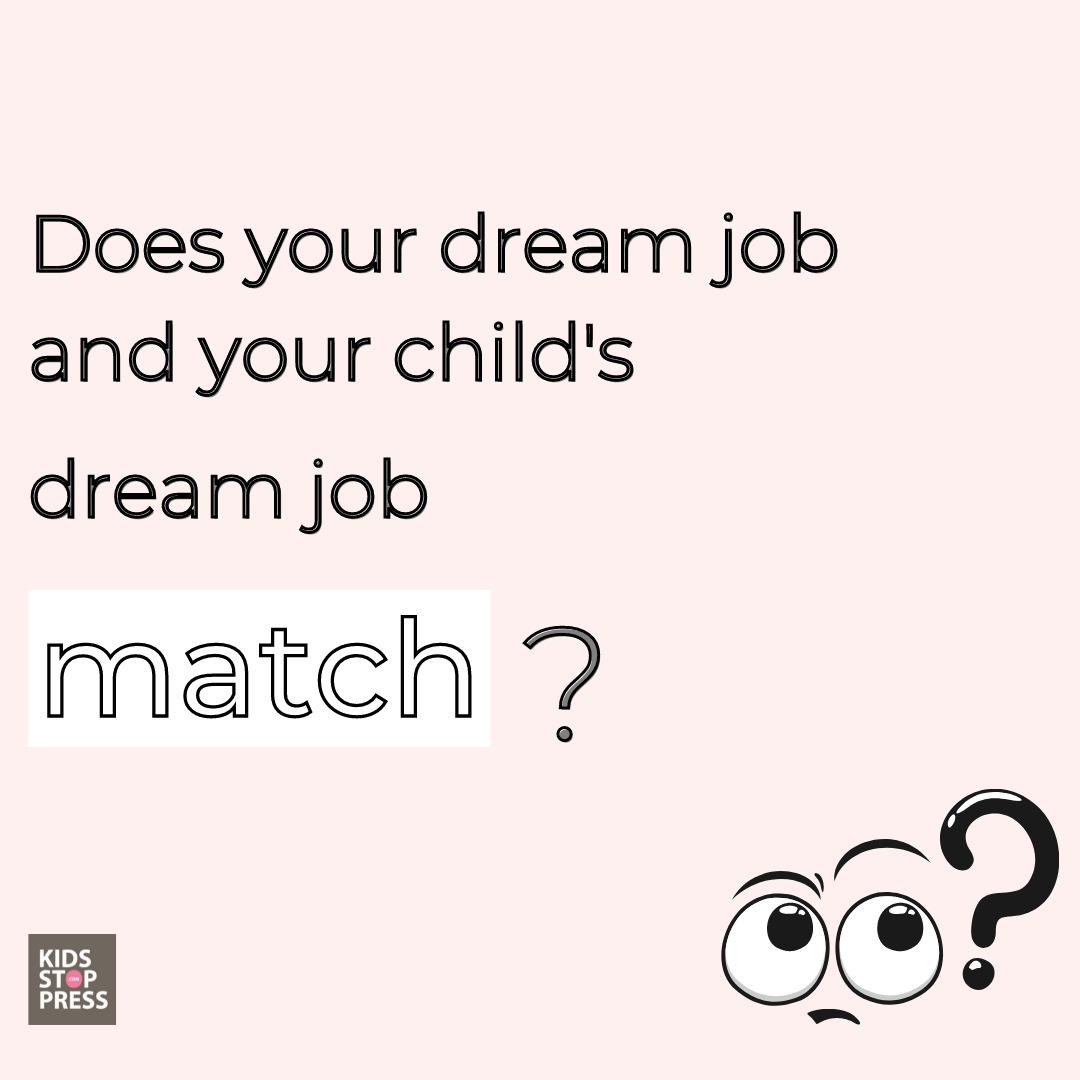 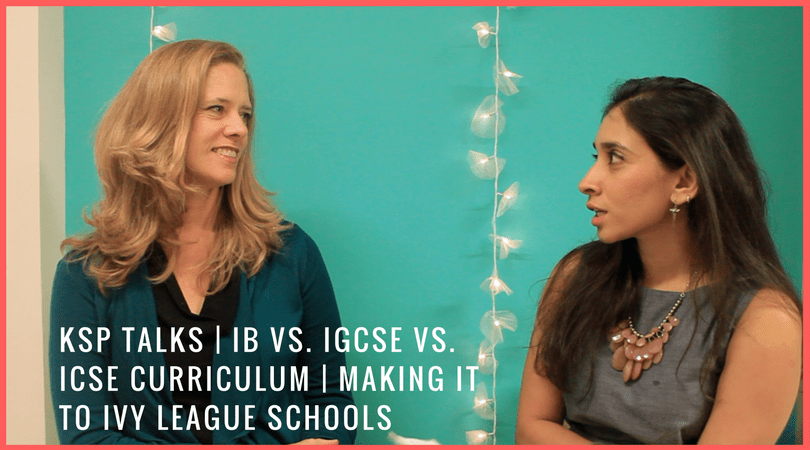 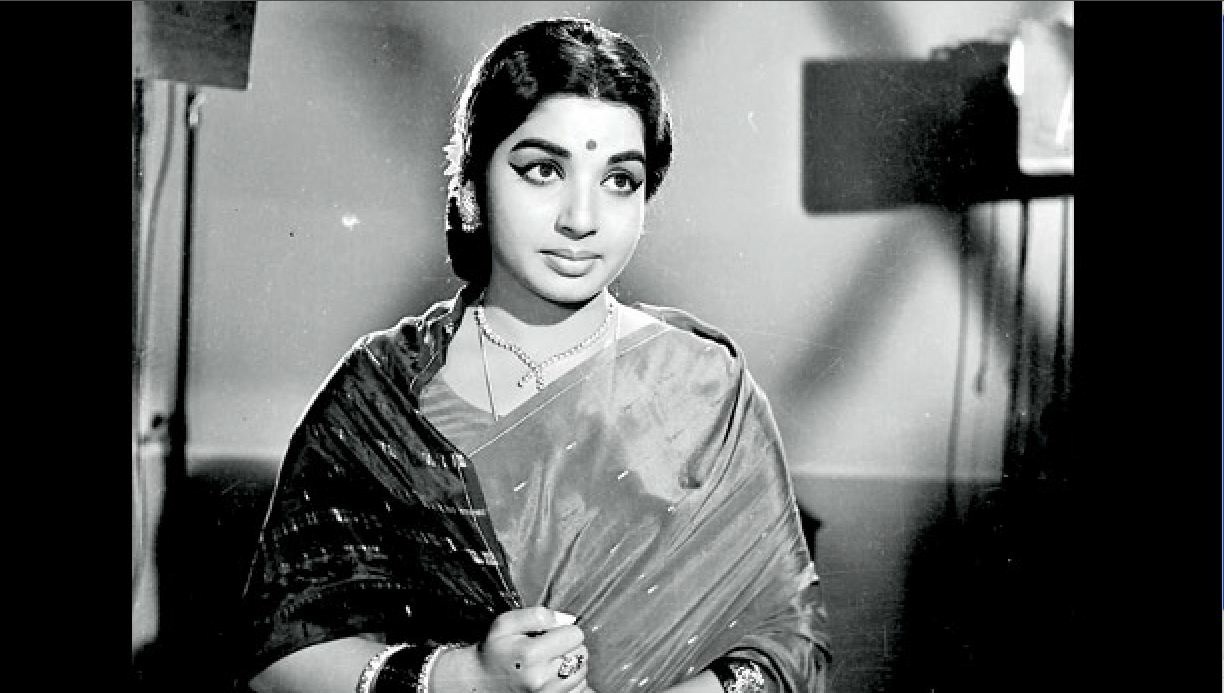 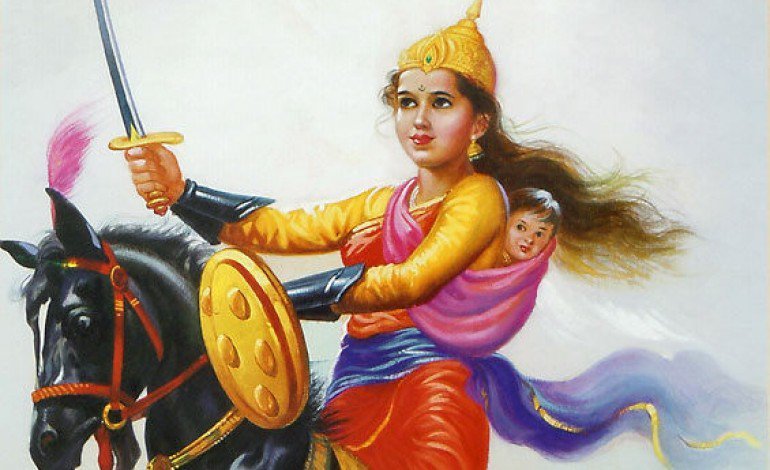 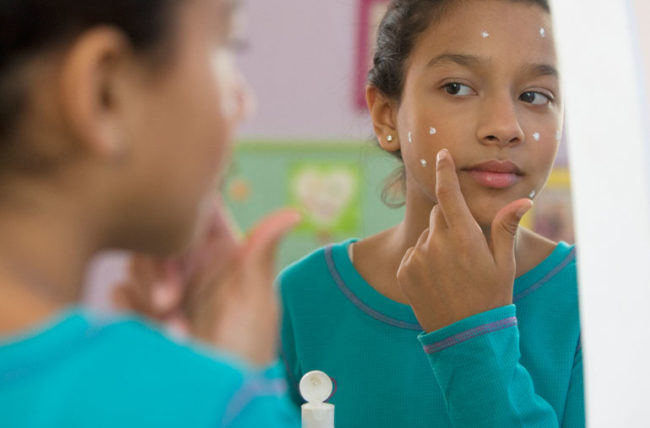