Wishing all you readers a very Happy Easter holiday!

Have you ever wondered what this traditional Christian holiday has to do with eggs, bunnies and chocolate? Well, I am back to decoding traditions and explaining fun Easter facts which I bet most of you didn’t know.

What is Easter and what is the story behind it?

Easter is a Christian holiday that celebrates Jesus rising from the dead. This is also known as Jesus Christ’s resurrection from death. It is celebrated at the end of Lent and changes each year so Easter can be in March or even April (unlike Christmas which is on a fixed date)

What are the other stories behind Easter?

People vary on how Easter began. Some people think that Easter is a Christian holiday. Some think that it is an ancient holiday celebrating the goddess of Spring. Some think it is from a German word meaning dawn and white.

Extra facts :
The origin of the word “Easter” goes back to the name of an Anglo-Saxon goddess of spring, Eostre, who was celebrated at beginning of spring.

But why do we celebrate Easter with Eggs?

The Easter Eggs tradition started for a more practical reason. Easter is celebrated at the end of the Christian 40-day fasting period known as Lent. People could not eat eggs during Lent. However, the hens still laid eggs, so there were a lot of extra eggs. So eating eggs became a very special treat on Easter. People began to decorate and gift them away, which is now one of the most popular customs of Easter.

Extra facts :
The famous and insanely expensive Russia’s Fabergé Eggs originated because of Easter. In the late 19th century in Russia, the royalty gifted each other jewel crusted eggs for Easter. The man who started making these intricately decorated and jewel-encrusted eggs was  Peter Carl Faberge. He was commissioned by Czar Alexander III to make this beautiful lavish egg for his wife.

What does a rabbit have to do with Easter? Who is the Easter Bunny?

The tradition of the Easter Bunny began back in the late 17th Century in Germany. They believed that the bunny brought Easter eggs. However, real rabbits do not bring eggs. German immigrants brought the Easter bunny to America. Children made baskets, which also looked like nests, for the bunny to lay eggs.

Eventually, the custom spread across the U.S. and on Easter morning, it was believed that the Bunny Rabbit deliveries chocolate eggs and other types of candy in decorated baskets. Additionally, children often leave out carrots for the bunny in case he got hungry from all his hopping.

Easter is the second-largest candy consuming holiday after Halloween. The first edible Easter egg was made in Germany. Another popular Easter candy is the jelly bean, probably because it looks like mini eggs. Today people buy 16 billion jelly beans and  90 million chocolate bunnies in the US alone.

Do all countries believe in the Easter Bunny?

No. In Switzerland, a cuckoo bird delivers the Easter Eggs. While in different parts of Germany, children wait for the Easter fox, Rooster, Chick and Stork to deliver the eggs. 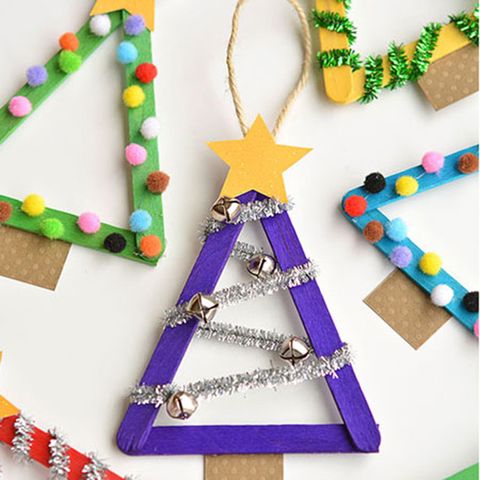 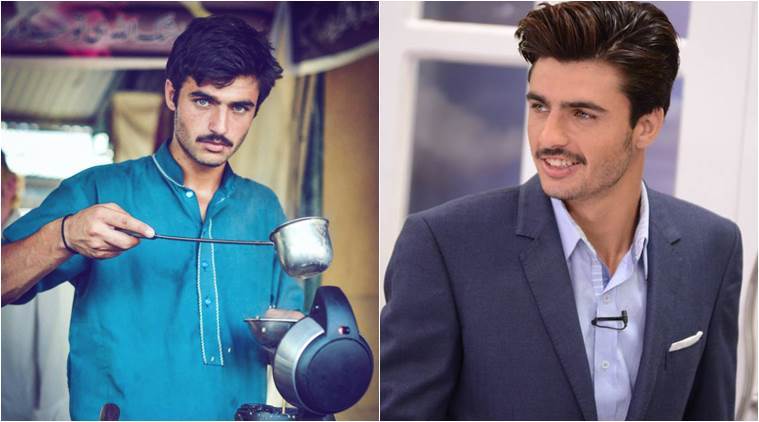 Yes, all of us thought the new year was bringing in a lot of hope and 2022 was going to…
Read More 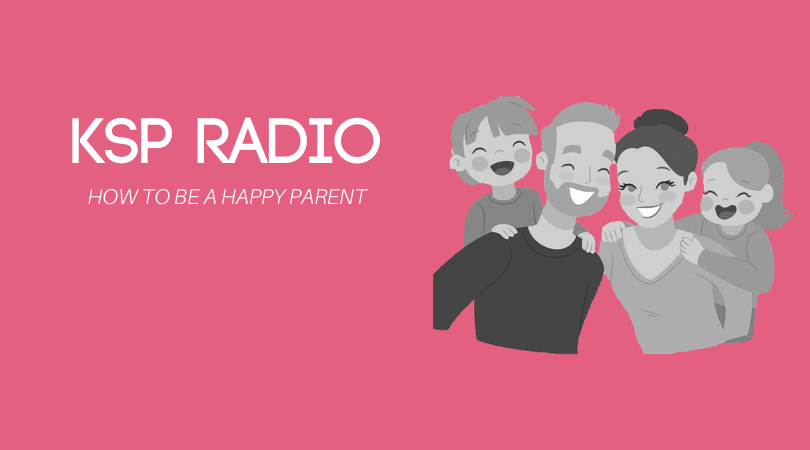 Don't you think this is the most important aspect of the parenting journey? Listen to this podcast and these tips…
Read More
×