Before I had my first child I was an unbearable, holier-than-thou, self-righteous soon-to-be-mom. I knew very well I was going to have a million tricks up my sleeve to entertain my child and would resort to television only once he was 5 years old. Man, was I wrong!
Moms everywhere have their own reason to introduce screen time to their children. The reason might cover the entire gamut from, ‘We always think we know better’ to ‘I needed half an hour of peace and quiet’ and they are all good reasons in their own unique way.
We surveyed moms of children ranging from 1-12 years of age and asked them their opinion on a number of questions relating to screen time. Here are a few answers. 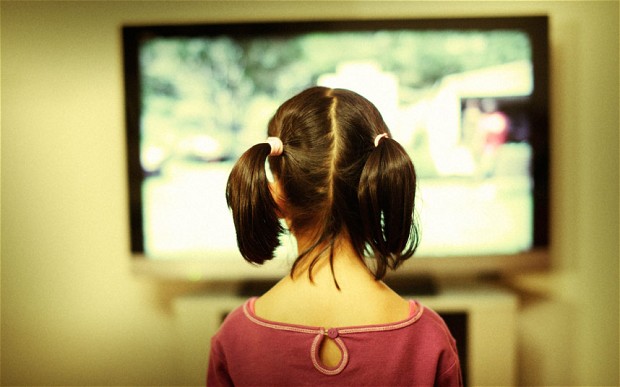 Image Source: telegraph.co.uk
How many hours does your child spend a day looking at a screen?Â
Ruchi Kapoor, whose son is 7 years old rations out screen time. She admits that her son watches no television on weekdays but is allowed a pre-recorded movie (no pesky ads) on Fridays which he watches with his friends. Weekends, her son also gets to use the tablet after he is done with homework. She has noticed her son fidgets a lot more after watching television and that TV time hardly relaxes him.
Basantika Bagree, whose child is 2.5 years old gets to watch television for half an hour on weekdays and an hour on weekends.
Kiran Manral who has a much older child gets close to 2 hours which is spread across devices.
As a stay-at-home mom I was around my child the whole day. That is 24 hours people! My tricks ran out before my baby could sit on his own and so I turned to the ol’ idiot box. For once a day I allowed him to watch Sesame Street. I tried following a schedule, which to his credit he largely stuck to. When he began school, he was allowed to watch half an hour on school days and an hour on weekends – iPad games included.Â This was when my husband and I were raising him in the US. It was undoubtedly easier to disassociate meal time with TV time and screen timeÂ was used only as a reward.
But now that we are in India, screen time seems to be ubiquitous. Children at the playground sing songs from the latest Bollywood movies. There are shows for children on six channels and everyone has a favorite show and character. We have to bribe my son to eat which he does only with his favourite show is on. 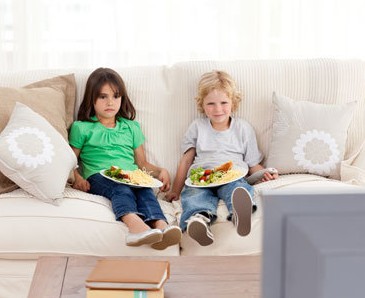 Image Source: yano.co.uk
When do you allow your child screen time?Â
Basantika BagreeÂ rarely allows meals in front of the television but sometimes gives in when she is busy with chores and errands.
Ruchi KapoorÂ may allow phone time when they are waiting at a restaurant but takes it away as soon as the food arrives.
Kedar like a lot of moms do allow television as a distraction to get her child to eat. So 30-40 minutes while eating which means 1.5 hours a day. Anything to get that food to go down right?
Kiran Manral allows television more as a way to relax after studying or post workout.
While my problem is not per se with how much my sonÂ depends on technology, it is more with how much television he brings into his daily life. His conversations are about what Mickey and Goofy did. He wants to carry a backpack like Dora’s and he loves fighting like Singham. Apart from this rampant consumerism I wonder if he is really learning anything from television anymore?
Dabba Khali, Pet Full
Â The kids market in India is set to be worth a whopping RsÂ 800 billion and is only slated to grow. Products with popular cartoon characters can be seen across the spectrum from school-bags, to pencil cases and even umbrellas. The need for kids to own a piece of their favourite show is much greater now than it was years ago. While at home my son will now hum the oil ad jingle everyday as IÂ openÂ his school tiffin, I can’t help but wonder whether my family is caught in an endless loop of television consumerism. 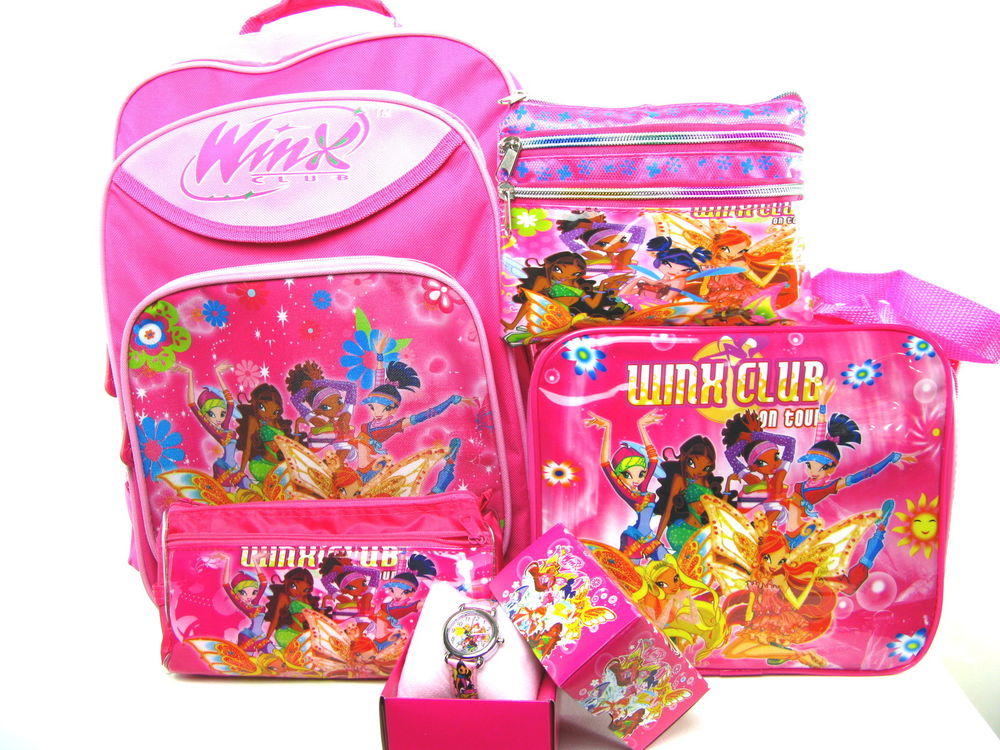